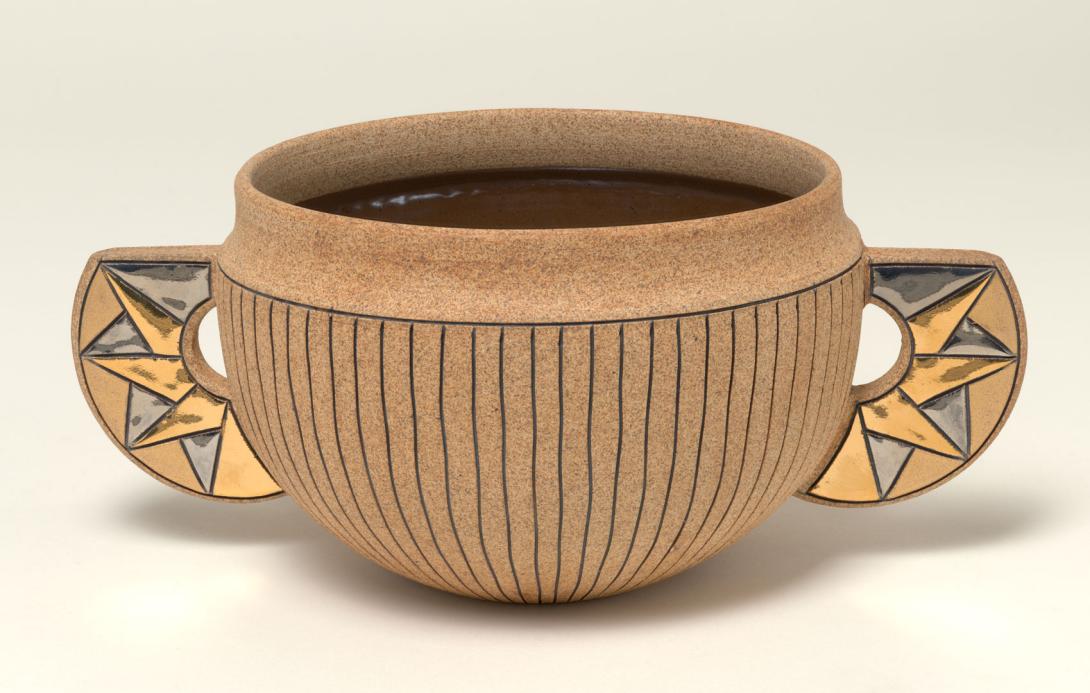 Lynne McDowell's career was established in Queensland. Her last solo exhibition at the Queensland Potters Association in 1984, introduced the work with which she has been involved over the last six years. The works acquired by the QAG were the first in the series and are described by the artist hereunder. Many of the designs in my work are a response to the aerial landscape I saw when flying over Queensland as a pottery tutor with painter Mervyn Moriarty, founder of the Australian Flying Art School. The early morning and late afternoon light turns every river, dam and irrigation channel into a golden mark through a black and white landscape patterned by nature and mans agriculture. I use a white porcelain clay and the designs are cut and impressed onto the clay at the leatherhard stage. After a bisque firing they are sanded smooth with three grades of paper and the patterns are then inlaid with black leaving the white body visible as contrast. The undecorated body of the pot is glazed with a micro crystalline glaze and fired to 1250 degrees celcius. Later 22 carat gold lustre is applied and the work refired to 750 degrees celcius to fix the gold to the surface. She has continued to work in this vein since she moved to Healesville that year. These three works well represent McDowell's new direction in ceramics. The simple calyx forms and their incised linear decoration are as finely crafted as her earlier work. Both the reddish buff body and the prominent lugs with their gilt decoration are strongly evocative of Egyptian pieces. Lynne McDowell maintains close links with this State even though she now lives in Victoria. The works (Acc. nos 1990.510, 1990.511 & 1990.512) are finely crafted, elegant in presentation and make a strong statement as a group. 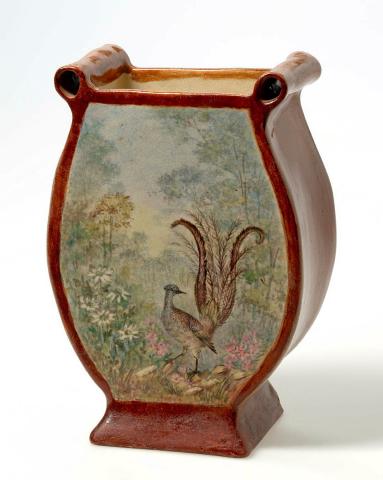 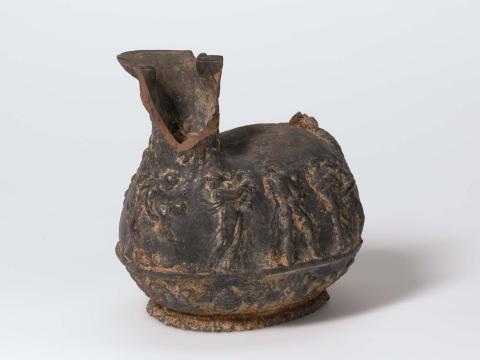 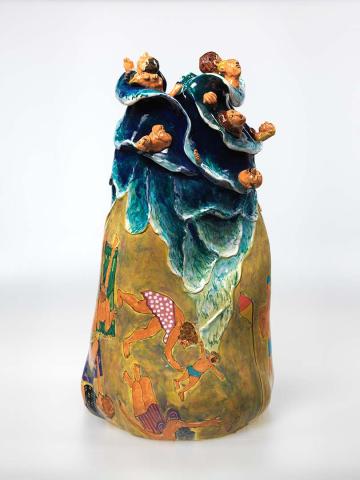 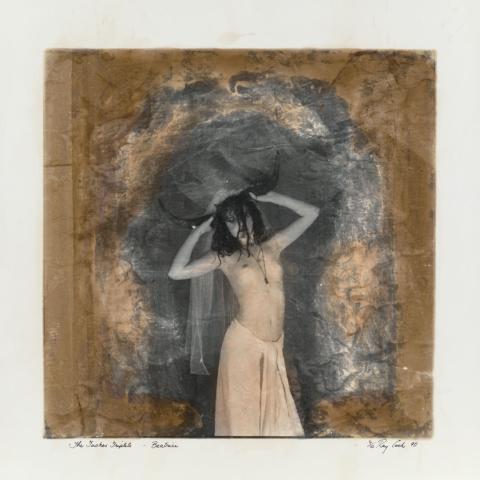 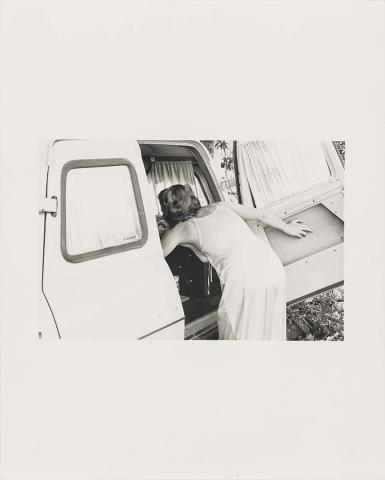 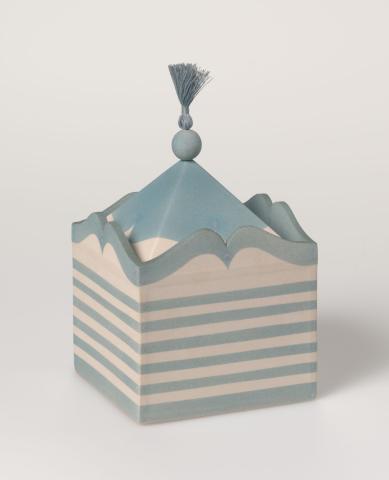