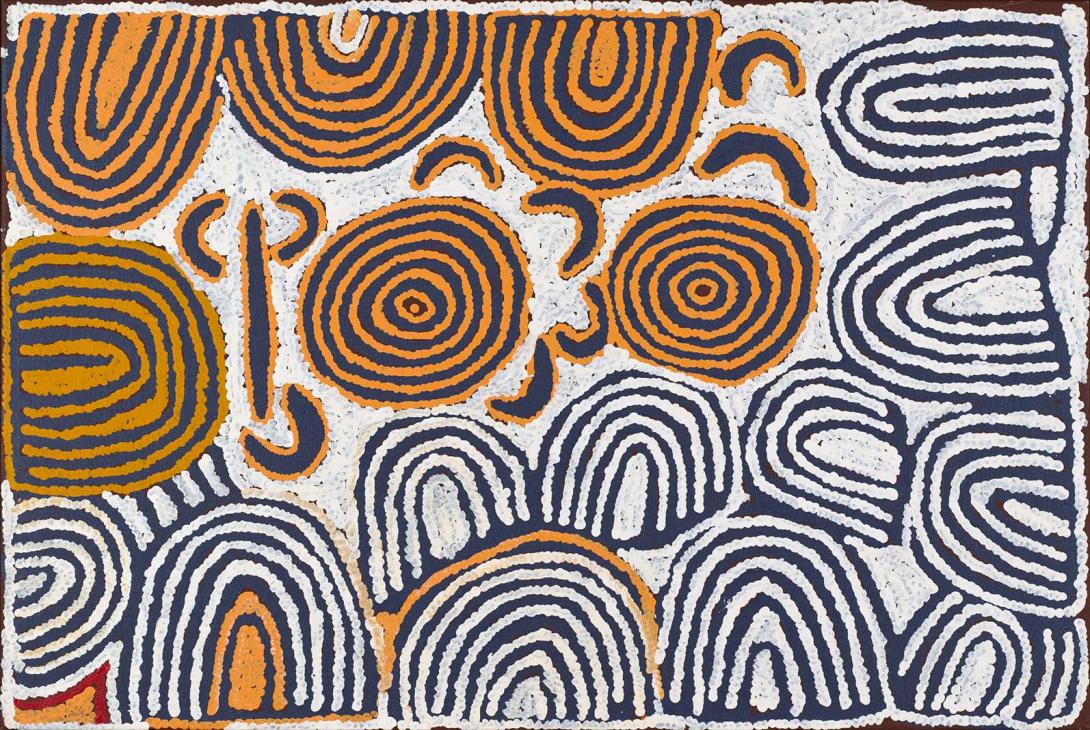 Nancy Ross Nungurrayi was born around 1935 near Naami in Western Australia and presently lives at Kintore (Walungurru), west of Papunya, in the Northern Territory. A Pintupi woman, she is the sister of George Tjungurrayi and Naata Nungurrayi, and the aunt of Ronnie Tjampitjinpa, all accomplished Papunya artists. The 1980s marked a turning point in the recent history of the peoples of the Western Desert, when a movement for the re-settlement of traditional homelands gathered momentum. A move by the Pintupi back to their own country spearheaded this movement in the Western Desert. Kintore, located just inside the Northern Territory border, deep in the heart of Pintupi country, was established in 1981. By 1985 the Pintupi had expanded further west across the Western Australian border to Kiwirrkura (Pulyulnga). Up until 1981 the women assisted the men with the paintings, until it was realised that they had their own stories to tell. The women are far more flamboyant and experimental in their work, choosing to use the full range of commercial art colours available instead of painting only in traditional tones resembling ochres. Nungurrayi's paintings represent elements of women's ceremonies associated with her country, just north of Kiwirrkura. This work, '(Pulyulnga)' 2001, depicts how a number of women, represented by U shapes, passed through the place called Pulyulnga on their travels west. Multiple U shapes refer to the traditional body-painting designs on women's breasts. The lines to the left of the painting represent the 'tali' (sandhills) and 'puli' (rocky hills). Nungurrayi often illustrates the women sitting down around a campsite with their digging sticks, making bush tucker. Essay by Sarah Bricknell, Documentation Assistant, Collection Support, Oct. 2002. 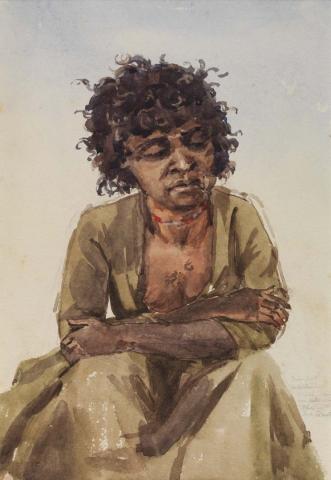 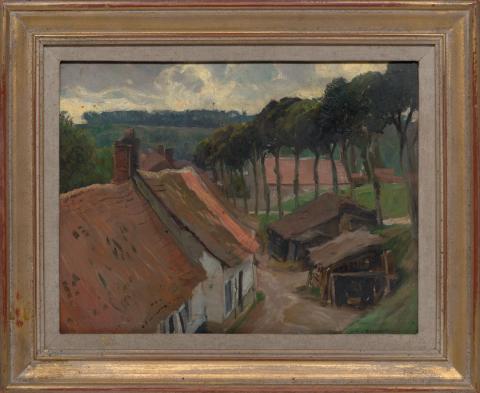 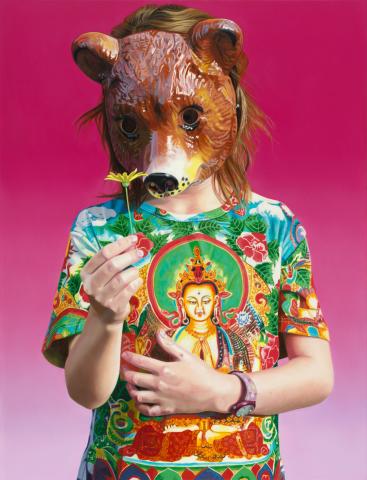 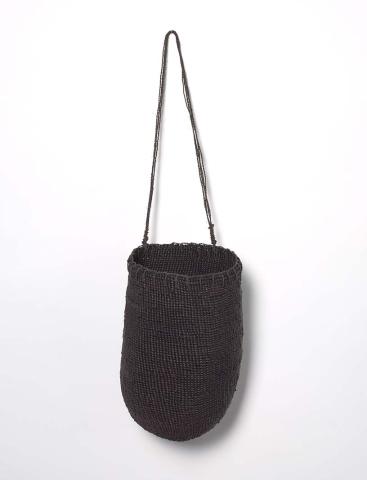 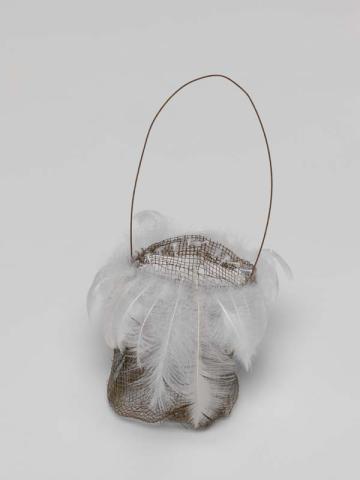