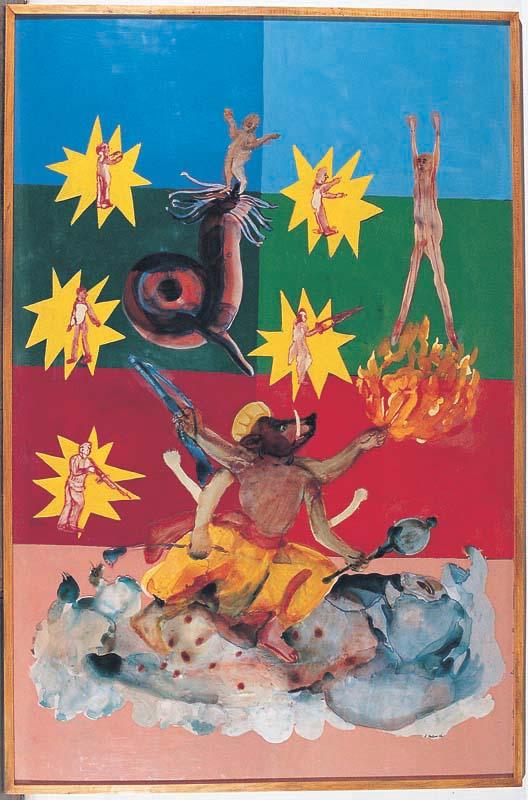 For background information on the 'Stories retold' series see Acc. no. 2002.147 'Additional information'.

Varaha-Krishna revolves around the Hindu story of Varaha, the boar-faced incarnation of Krishna, who is also Vishnu. Krishna as Varaha was sent to earth to vanquish the demon Kansa. The death of Kansa was predicted to be at the hands of his sister's child. Krishna was born to Kansa's sister, and was her seventh child. Her previous children had been killed by her demon brother and, being unable to bear the death of another child, she persuaded Yasodhara to give up her daughter in return for her son. This ensures Varaha-Krishna's survival, made possible by the death of Yasodhara's daughter. This painting depicts the battle between Varaha-Krishna and Kansa, while remembering that Varaha-Krishna's survival was dependent on the life of Yasodhara's daughter. 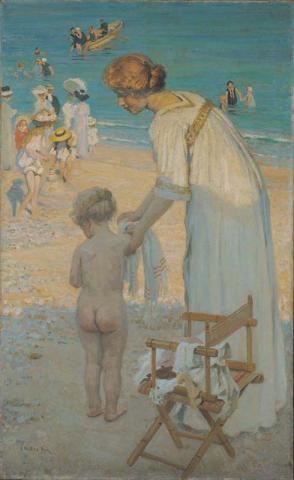 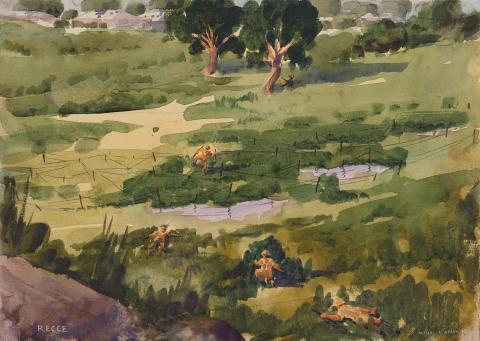 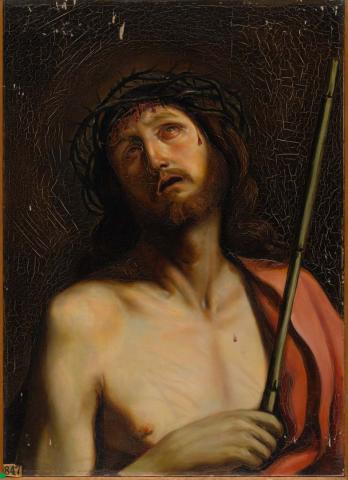 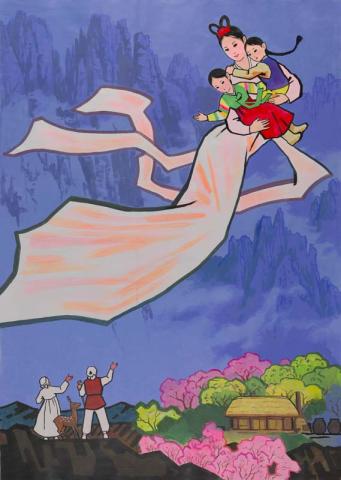 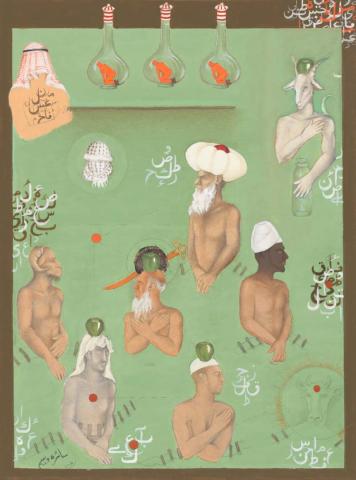 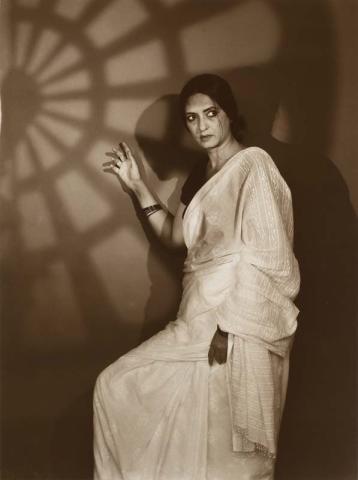