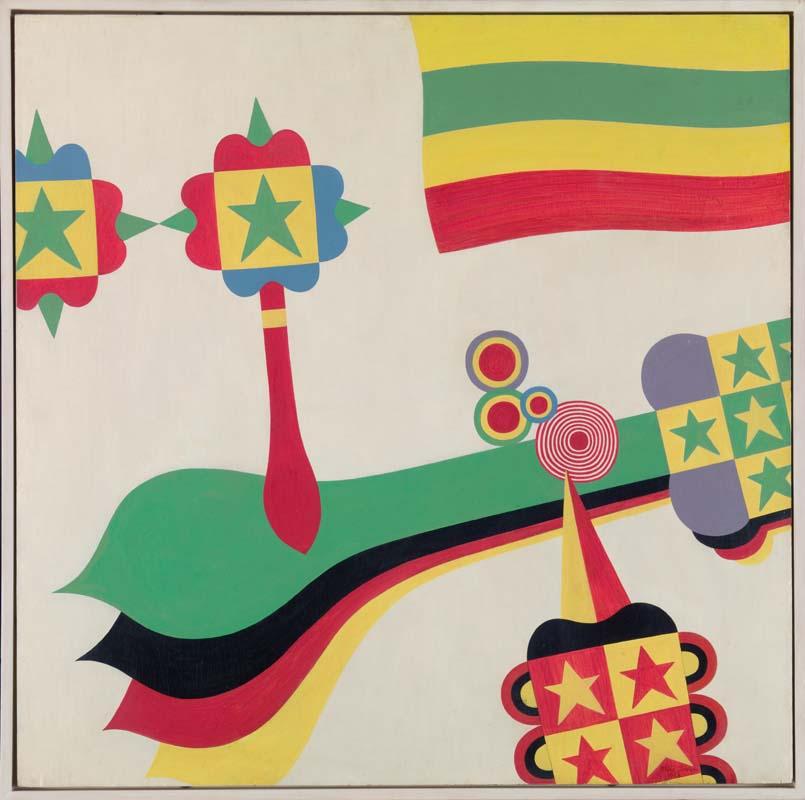 For biographical information see Acc. no. 1995.116 'Additional information'. 'Birth of a star' is an example of Mike Brown's experimentation with all forms of abstraction in the early 1960s. Brown was extremely well read, and although critical of overseas styles such as Geometric Abstraction, he selectively explored all forms of Pop art. Art historian Richard Haese has pointed out the diversity of Brown's styles and forms of expression during the 1960s, following the disbanding of the Annandale Imitation Realists in 1962, from his engagement with pornographic imagery to his encounters with Hard-edge Abstraction.(1) In 'Birth of a star', Brown has utilised a bright, simple palette and exuberant forms, in a composition that could be seen as a combination of the abstraction of Jasper Johns's paintings employing the stars and stripes of the American flag and the bright Pop canvases of Andy Warhol. In 1965, Brown was at the centre of controversy when his 'Mary Lou as Miss Universe' was excluded from the travelling exhibition 'Australian painting today' by its organiser Laurie Thomas. Thomas responded to complaints about the work's collage of lewd imagery from illustrations of Playboy nudes. In 1966 Brown would be prosecuted for delivering and exhibiting obscene paintings in his 1965 solo exhibition 'Paintin' A Go-Go!' at Gallery A, Sydney. 'Paintin' A Go- Go!', an exhibition described by Haese as 'one of his most heterogeneous and varied'(2), included 'Birth of a star' alongside the more controversial works. 'Birth of a star' sits on the cusp of the exuberant Pop and Dadaist influences characteristic of Brown's time with the Annandale Imitation Realists, and his later encounters with Hard-edge Abstraction. It is therefore an astute summation of the artist's precocious ability to move confidently between diverse styles and theoretical bases, which cemented his reputation as one of the most significant artists of his generation. Essay by Angela Goddard, Curatorial Assistant, Australian Art, Oct. 2002. 1. Haese, Richard. 'Mike Brown: Power to the people'. National Gallery of Victoria, Melbourne, 1995, p.52. 2. Ibid., p.54. 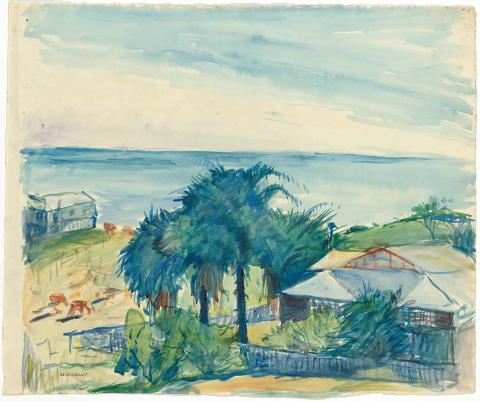 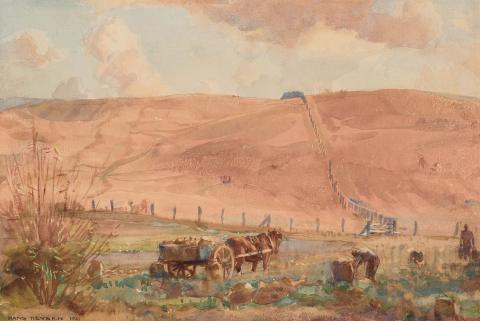 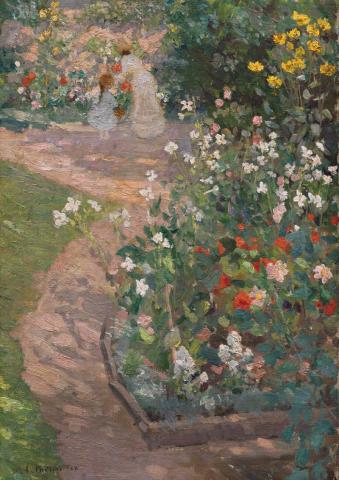 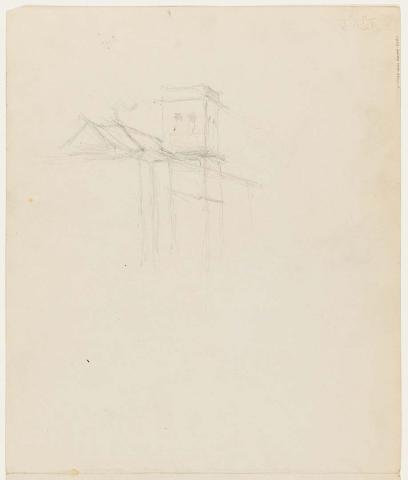 Sketch of side view of Erneton 1915 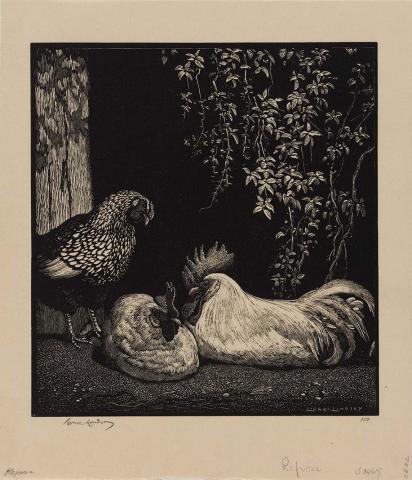 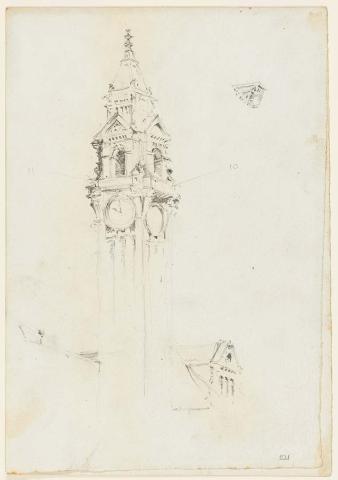