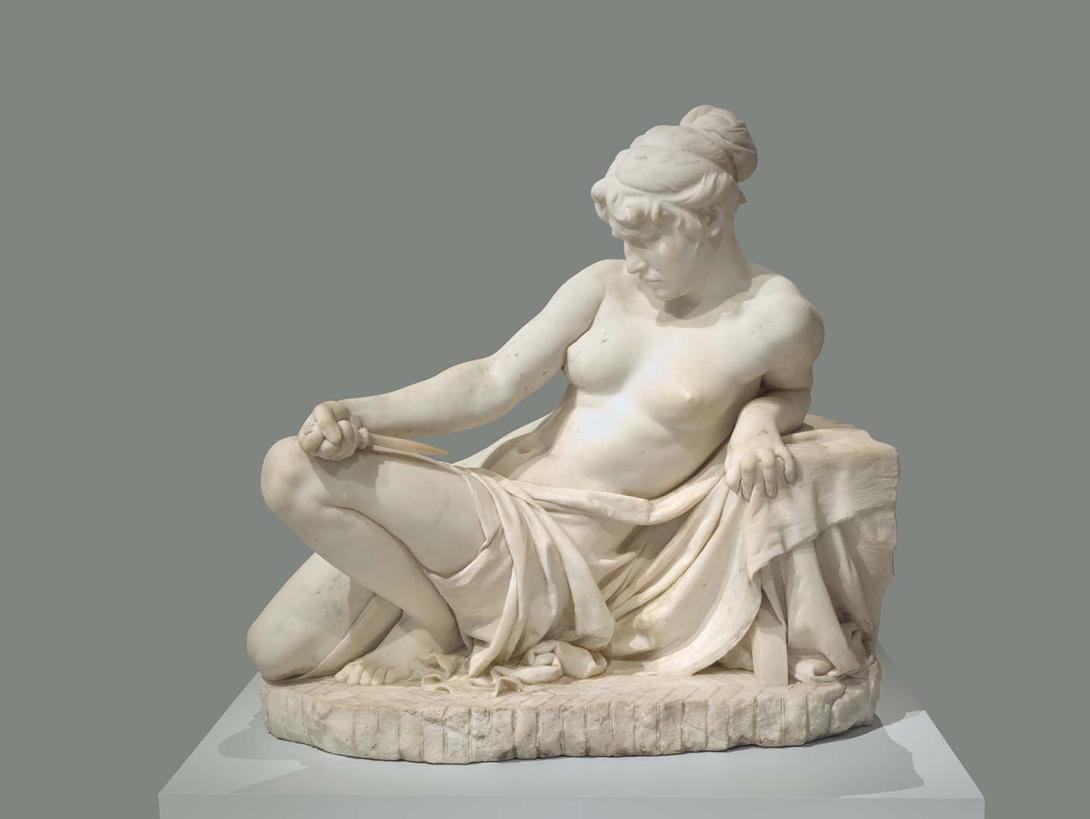 This work was presented to the then Queensland National Art Gallery in appreciation of the part played by Australia in the Great War. Mrs Fitzmaurice Stacke worked in a voluntary capacity for about two years at the A.I.F. Canteen in London. She suggested the donation of this work which was agreed to by her brother, Mr Adrian Clark, a Colonial Judge in Jamaica. They jointly inherited the work from Mateo Clark. 'Lucretia' depicts a scene from a famous Roman legend of which several versions exist. Perhaps the best known adaptation is Shakespeare's verse 'The Rape of Lucrece' which narrates the story of the fall of Tarquins. Sextus Tarquinius, son of the self-proclaimed King of Rome Lucius Tarquinius, raped the virtuous Lucretia after becoming 'inflamed' by her great beauty. Sending messengers to her father in Rome and her husband's army camp, Lucretia summoned them to her where they found her dressed in mourning. Making them swear an oath of revenge, Lucretia reveals the story of her rape before suiciding by stabbing herself. Bearing her body to Rome, Lucretia's family and friends avenge her death by informing the people of her fate. Outraged by the tale, the people arose and vanquished the Tarquins, changing the State government from kings to consuls. 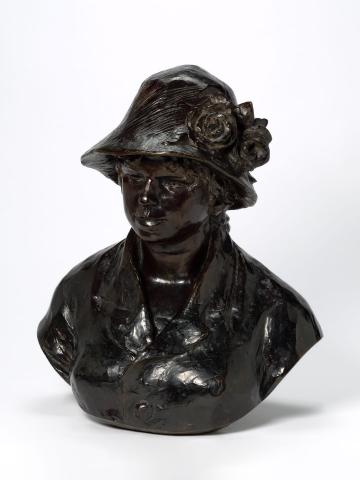 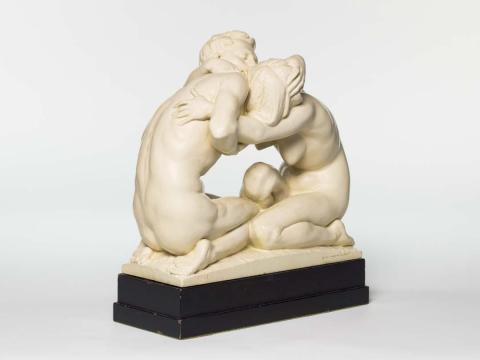 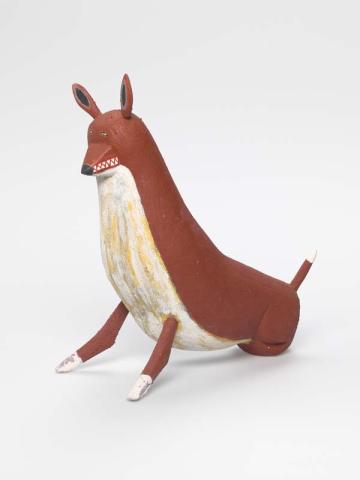 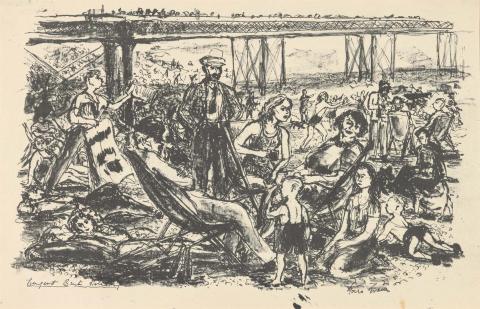 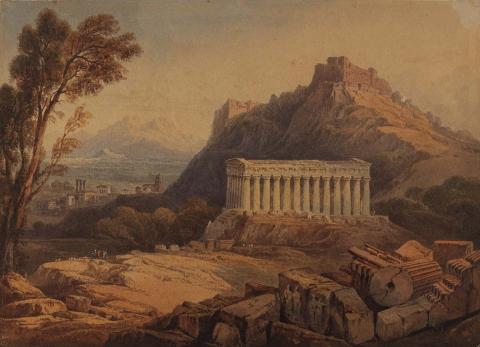 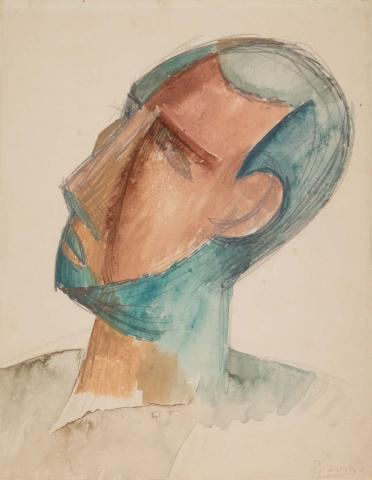