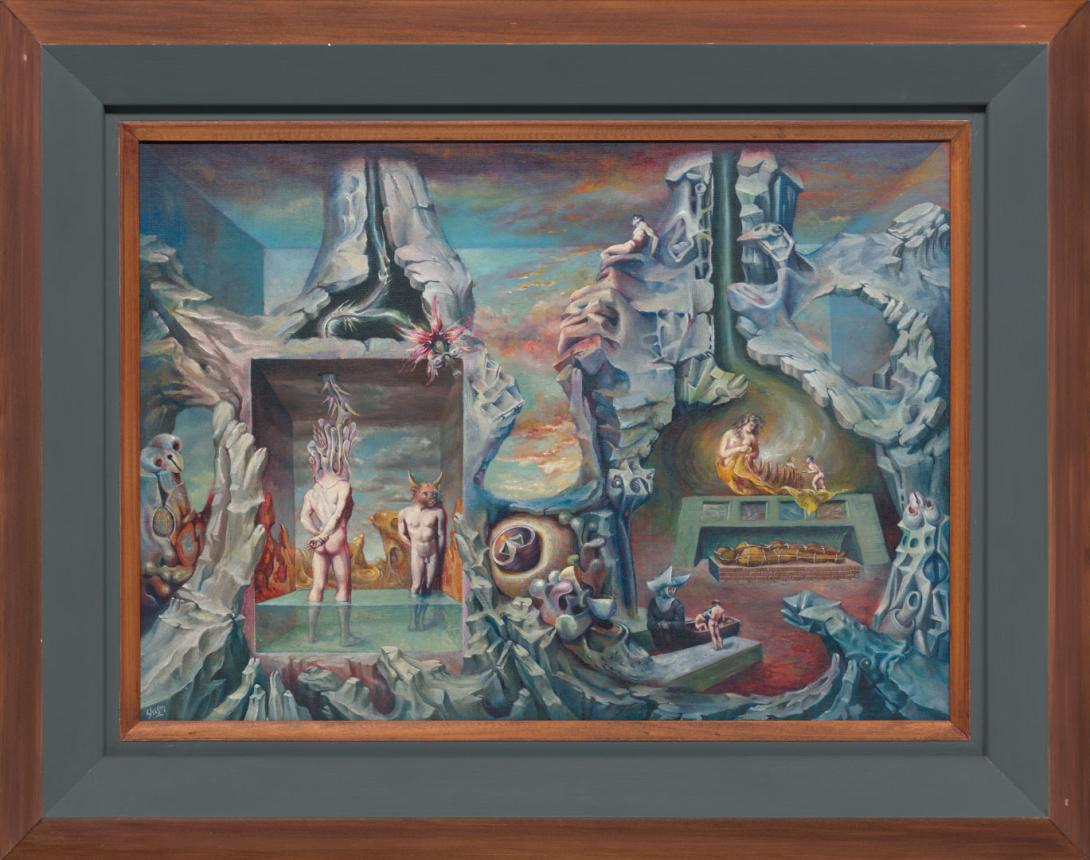 Gleeson, James (b. Sydney, 1915). Australian painter, writer, art critic and arts administrator for over sixty years. Gleeson studied at East Sydney Technical College (1934-36) and Sydney teacher's College (1937-38), where he later taught between 1945-46. He was represented in the first Contemporary Art Society exhibition in 1938. Gleeson is widely regarded as Australia's leading surrealist, with his works often linked to those of Salvador Dali. Like Dali he has always employed a meticulous veristic style to dramatise the disjunction in between the realistic depiction of people and objects (reality) and the heightened sense of experience (surreality). Painting from imagination, he has expressed inner drives and necessities that cannot be seen, but are manifested in human form, since Gleeson believes that art must include the human element. In recent works, this is not limited to depicting animal/mankind but includes the world of creation. His work is often described as macabre, threatening and erotic, and his forms range from the recognisable to the indeterminate. Gleeson is noted for his superb command of traditional artistic techniques. Apart from painting, he has produced drawings, watercolours, pastels and collages. Gleeson has exhibited regularly in solo and group exhibitions since the late 1930s. One of the most erudite and informed painters in Australia, Gleeson has made important contributions to art history, scholarship, criticism and art administration from the 1950s to the 1980s. Gleeson has written many books and catalogue essays on Australian art, including important monographs on William Dobell (1964) and Robert Klippel (1983) and he delivered the inaugural Dobell Memorial Lecture, 1977. He has been a lecturer on art in Australia and the United States; an art critic for 'The Sun' Sydney 1949-62 and for the 'Sun- Herald' Sydney 1962-72; a founding member of the Australian division, International Association of Art Critics in 1972. He was appointed to the Commonwealth Art Advisory Board in 1972, and was a member of the Acquisitions Committee of the Australian National Gallery from 1973-76, Visiting Curator in 1975, and from 1976-82 a member of its first Council. In 1973 Gleeson was the Commissioner for the Australian representation at the Sao Paulo Biennale, Brazil. In 1975 he was awarded Member, and in 1990 was made an Officer of the Order of Australia; and was awarded D. Litt., Macquarie University, 1989. James Gleeson is represented in the National Gallery of Australia, all State galleries and most regional galleries. The Art Gallery of New South Wales is mounting a major retrospective exhibition for James Gleeson in 2001-2. Julie Ewington, Curator, Australian Art, May 2000. Based on a biographical entry by Christine Clark in: Shoaf Turner, Jane (ed.). 'The dictionary of art'. Macmillan Publishers Ltd, London, 1992. Gleeson's work is greatly influenced by European Surrealists such as Andre Breton, who wrote in 1929, 'I believe in the future resolution of these two states, which in appearance are so contradictory, that of the dream, and that of reality, into a kind of absolute reality, a "surreality", if one may call it such'. Gleeson aims to go beyond surface realities to explore inner ones. His collages combine both organic and mechanical forms and suggest both past and future worlds. He has stated, 'Our senses are narrow and deficient. I try to see beyond what we can see, beyond the limitations of our senses and to paint the things that we can't see'. Influences on Gleeson include literary sources, sixteenth century Dutch imagery, nineteenth century Romanticism and futuristic evocations of alien worlds. Anne Kirker, Curator, Prints, Drawings & Photographs, Jan. 1991. Died: 20 Oct. 2008, Sydney. 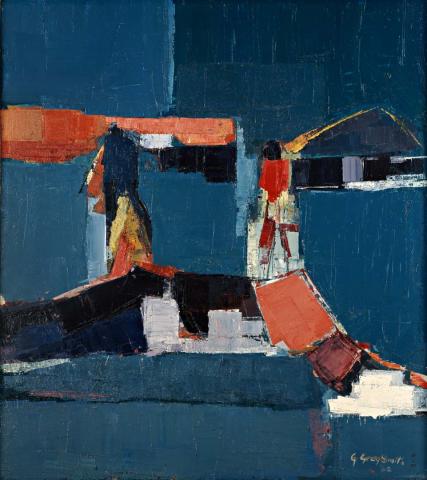 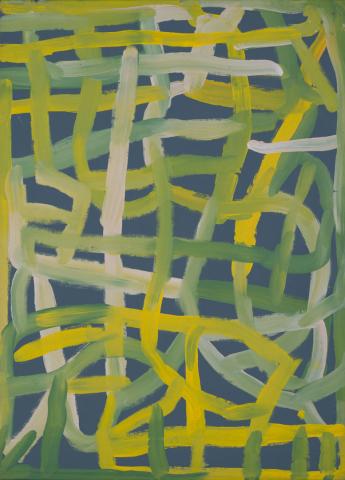 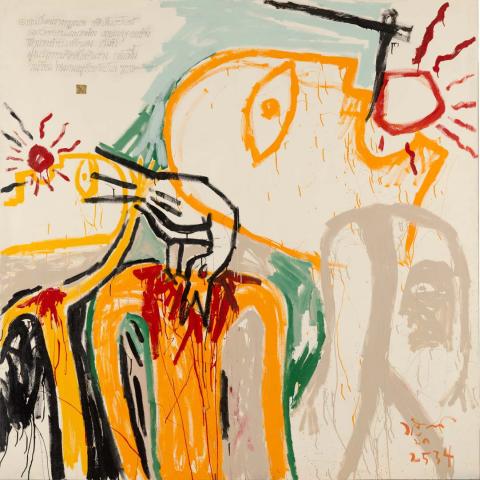 Sinners are bullshit law writers, prejudiced, grab advantages for their group only. Their mouths will be opened by claws, putting hot irons inside. Cutting heads off, vultures and crows tear and eat until death, reborn like this for hundred kalpas (from 1991 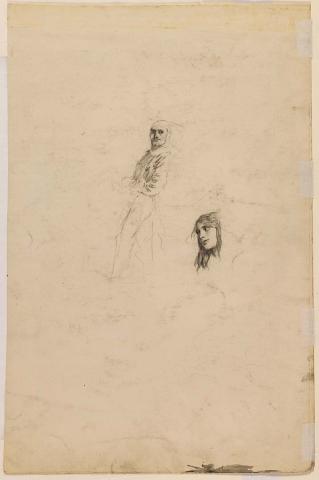 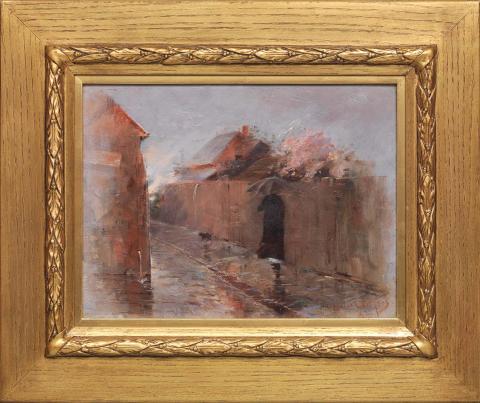 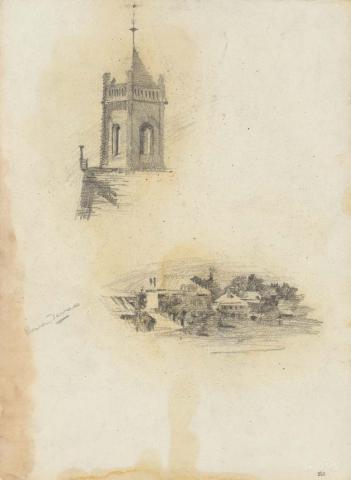