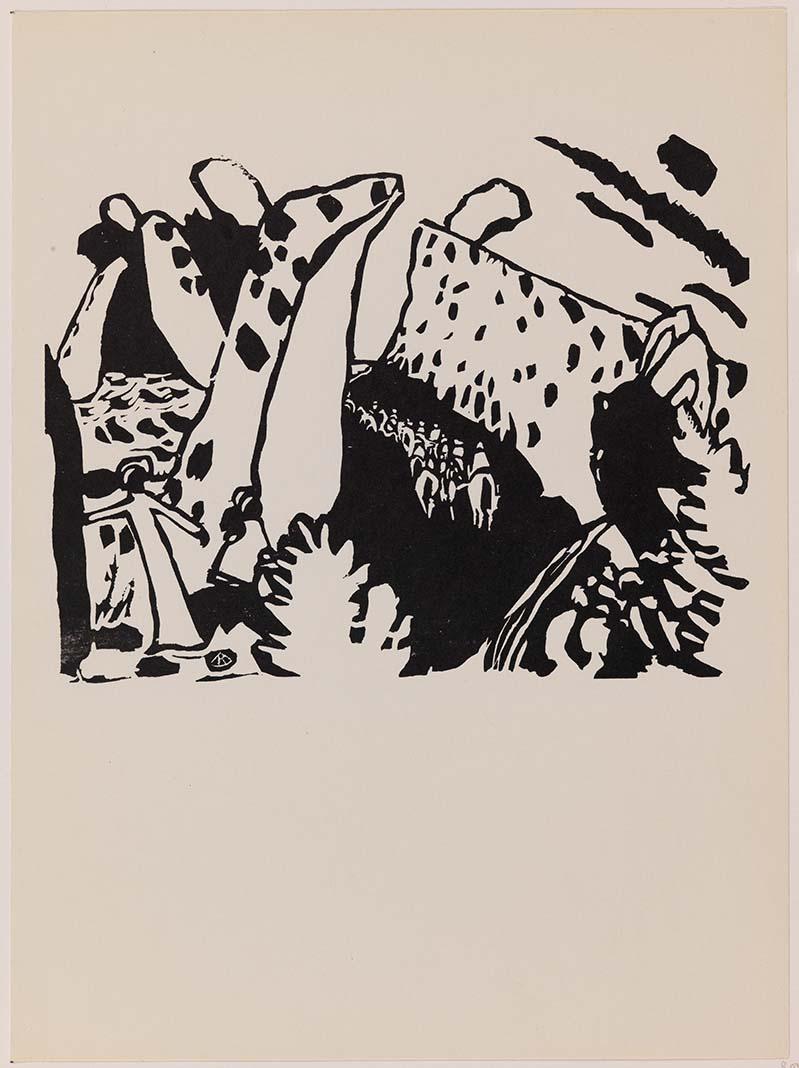 The first edition of these woodcuts were originally printed for the series 'Klange' 1907-12, first published by R. Piper & Co., Munich, 1913, in an edition of 300, with title page, text and series of 56 woodcuts. The second edition, from which the QAG's prints come, were printed under the artist's supervision in an edition published by in the magazine 'XXe Siecle' (English edition published by A. Zwemmer, London, 1938). Vassily Kandinsky is credited as one of the first artists to turn to abstract, non-ojbective painting in 1910. Born in Moscow in 1866, he studied law and economics before being offered a university position. At the age of 30, he decided to devote the rest of his life to art production. In Germany in 1911, Kandinsky, along with Franz Marc, founded the 'Blaue Reiter' (Blue Rider) movement, that had as its goal 'to give expression to inner impulses in every form which provokes an intimate reaction in the beholder'. (Statement in catalogue for 'Blaue Reiter' group's first exhibition in 1911.) The group disbanded on the eve of World War I. Kandinsky returned to Russia in 1914 taking positions at the Moscow Academy of Fine Arts, the Moscow Museum of Pictorial Culture and Moscow University. When social realism was imposed upon Russian artists, Kandinsky returned to Germany, where he taught at the Bauhaus until 1933, when he moved to France. Kandinsky was one of the most influential artists of his generation for both his painting and his writing. His books explored the spiritual and philosophical foundations of non-figurative abstract painting, particularly the analogies between the visual arts and music, and the emotional significance of colours. This relief print closely follows the development of Kandinsky's work as a painter during the period it was produced. During this time his work moved from figure studies through to more decorative images including scenes of knights and riders and romantic fairytale subjects. He then produced woodcuts which became more stylised and addressed technical and intellectual issues with which his work has since become synonymous. 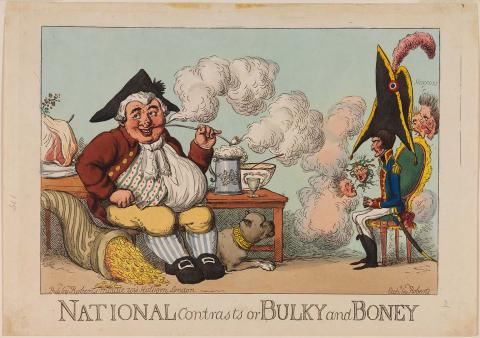 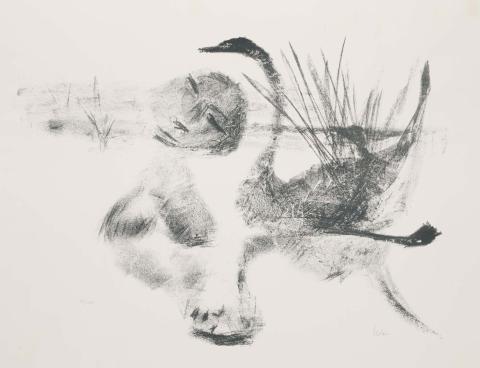 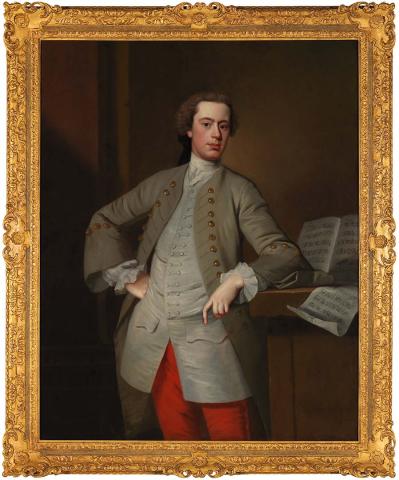 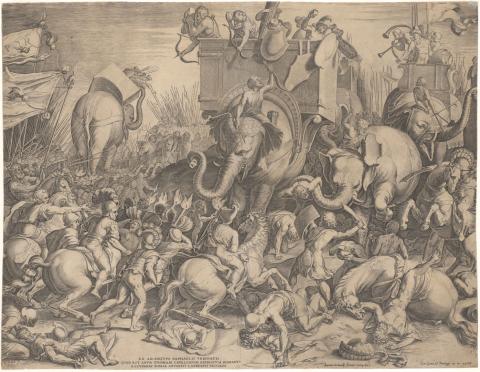 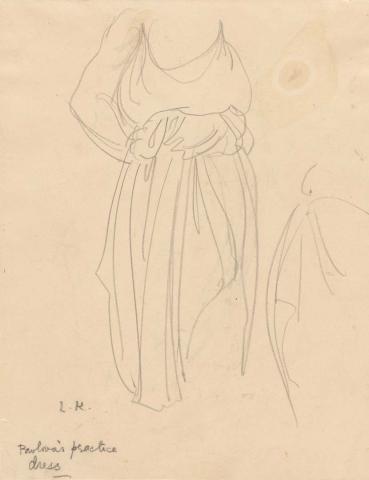