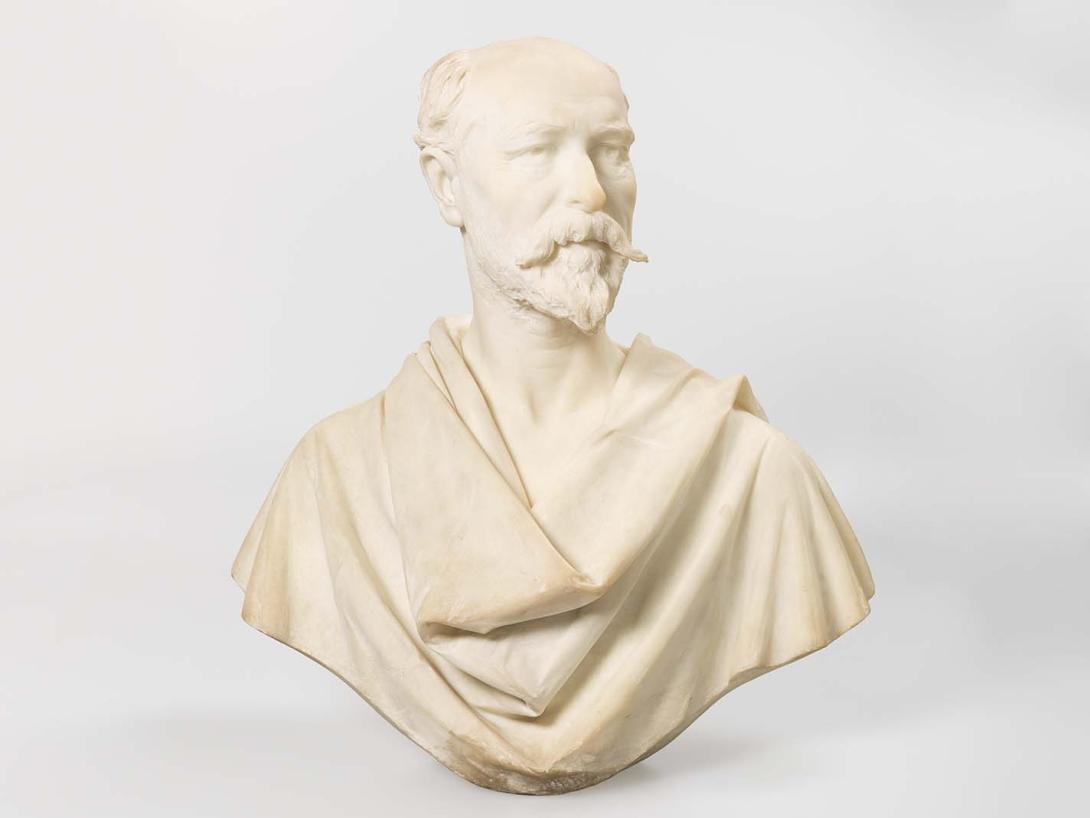 Raffaello Romanelli (1856-1928) was an Italian sculptor who was born and died in Florence. He was the son of sculptor Pasquale Romanelli, also his teacher, who established the Romanelli Studios in Florence in 1860. Raffaello's son Romano was also a highly successful sculptor. The family specialized in portrait busts and in public sculptures for monuments and fountains. Their mythological compositions, portrait busts and statues of public monuments were particularly prized in the nineteenth century. Raffaello Romanelli exhibited frequently in salons in Italy, London and Paris. Works include a bust of Benveneuto Cellini in Florence, a monument to King Charles in Romania, to the Czar Alexander II in Russia, the Garibaldi Monument in Siena and a monument to William Penn in Philadelphia. He was also known for his genre, historical and classical bronze statuettes, examples of which are in the Pitti Palace in Florence. The nineteenth century saw the revival of the classical tradition of portrait busts, often executed in marble, of which this sculpture is representative. In addition, the opportunity for public and official commissions increased throughout Europe during this era, leading to a number of busts of contemporary celebrities or wealthy commissioners. This sculpture belongs to a tradition of realism or academic classicism. Other sculptors working in this style included French artist Jules Dalou. Abigail Fitzgibbons, Research Assistant, Mar. 2005. INFO ON CHARLES MEIN STILL TO COME 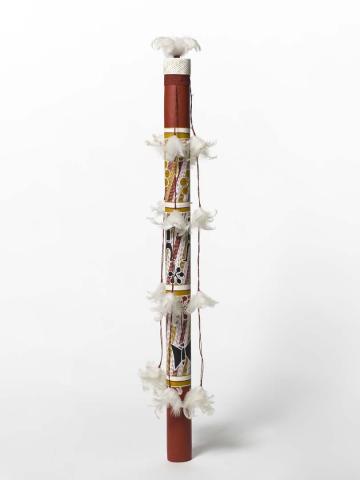 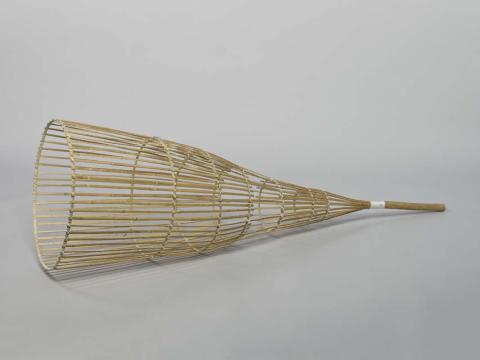 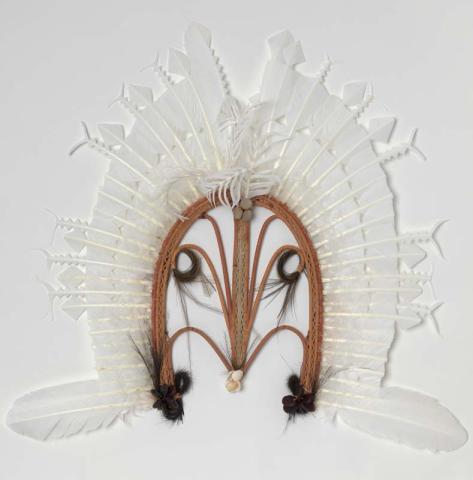 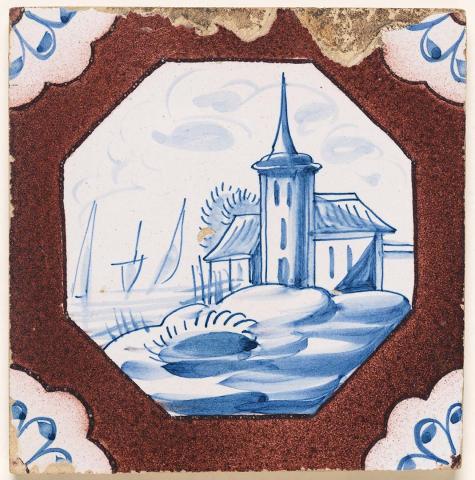 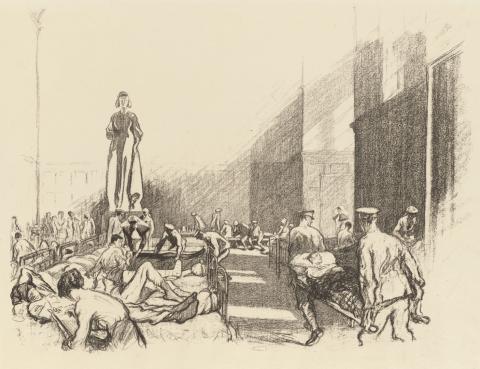 In hospital in England (from the set 'Tending the wounded', in 'The efforts', the first part of 'The Great War: Britain's efforts and ideals shown in a series of lithographic prints' series) 1917 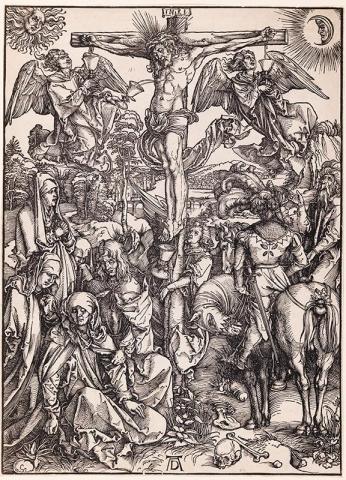