Queen Victoria at her coronation 1897 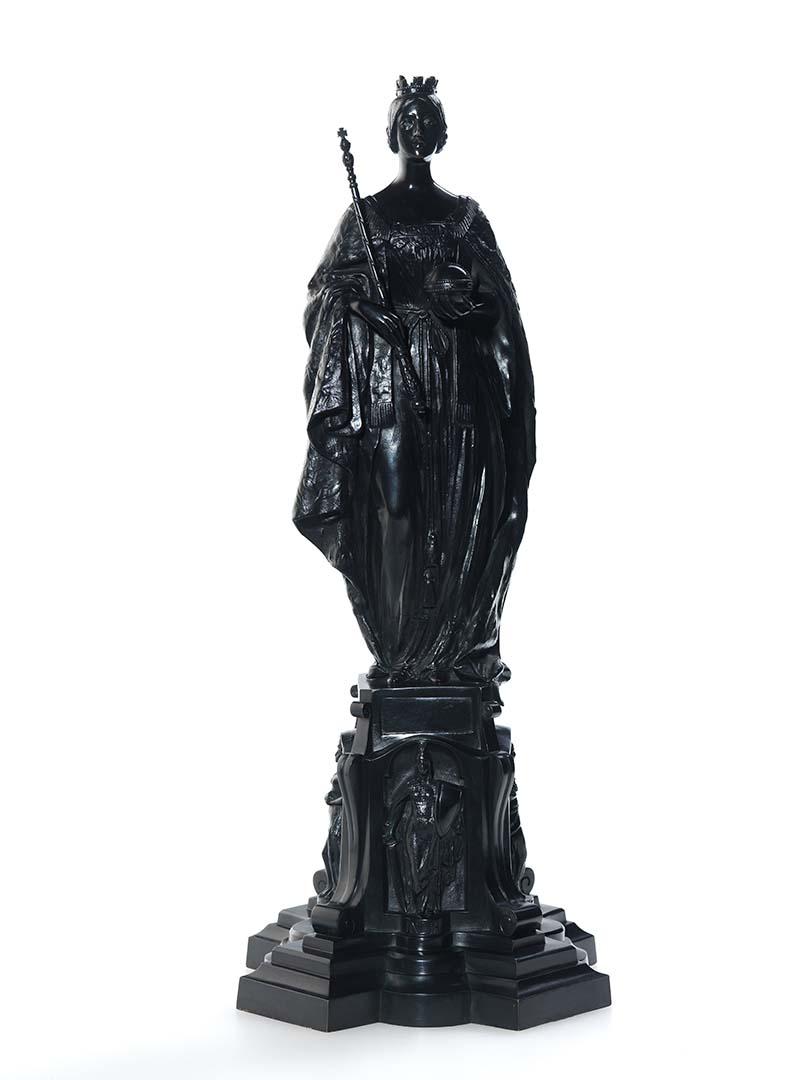 For biographical and background information see Acc. no. 1989.108 'Additional information'. On the base of the Victoria statue are four relief figures symbolic of Australia, Africa, Canada and India. Queen Victoria is represented as a girl, slightly Gothic in feeling, with a sweep of line that lends interest to the composition. The work has additional interest for Queensland because of Victoria's association with the naming of the State. This version does not have the full St Edward crown or lettering in the front cartouche. 'This statuette was published by Arthur Collie in London; its appearance was probably designed to coincide with celebrations for Victoria's Diamond Jubilee – the sixteenth anniversary of her accession to the throne. The slender figure of the youthful Queen, holding orb and sceptre, is dressed in coronation robes which fall stiffly around her body, swelling the outline of the statue and contrasting with the flowing downward sweep of her dress. This work has been described as "somewhat Gothic in feeling", and owes a great deal to fashionable Art Nouveau design. Around the four-sided, faceted base are four figures representative of Australia, Africa, Canada and India.'(1) 1. Tranter, R.R. 'Bertram Mackennal: A career'. Robin Tranter, Cremorne, NSW, 2004, cat. 39, pp.130-131. 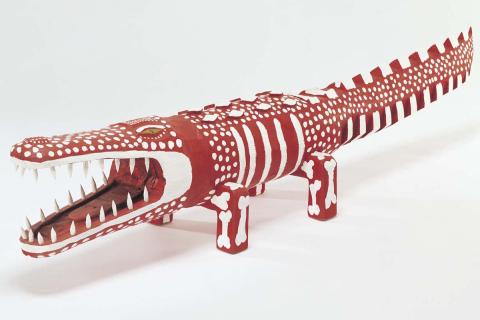 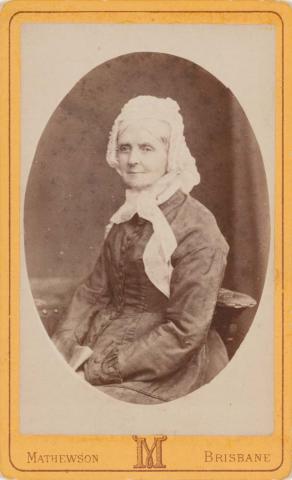 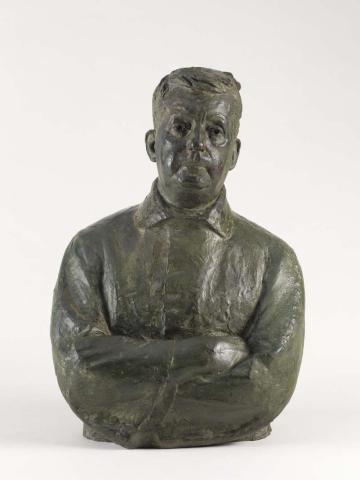 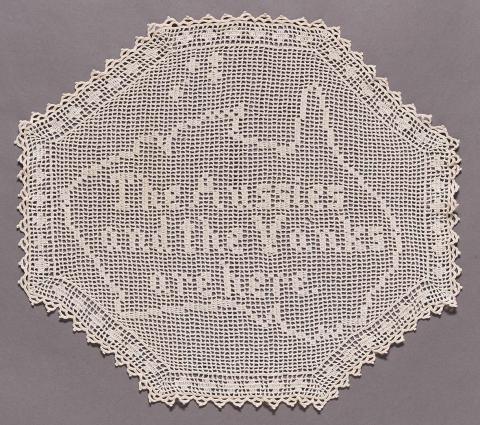 (The Aussies and Yanks are here)