The shepherd of dreams (from 'The Great Breath' portfolio) 1932 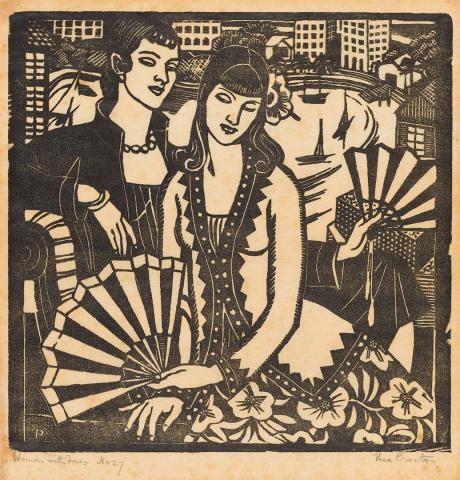 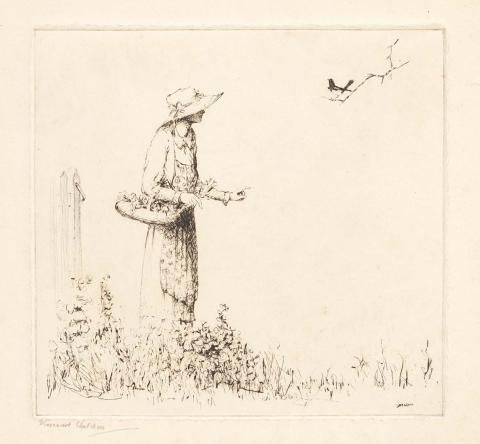 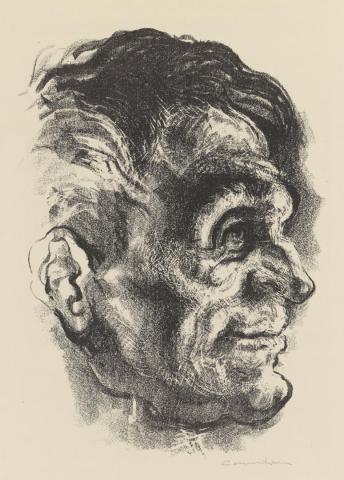 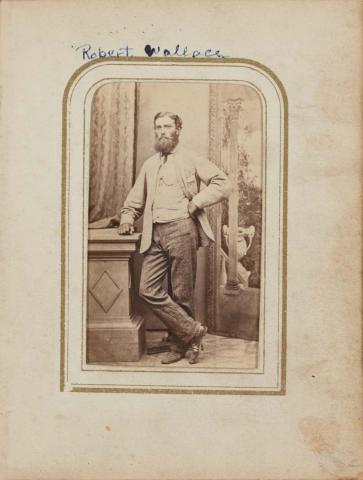 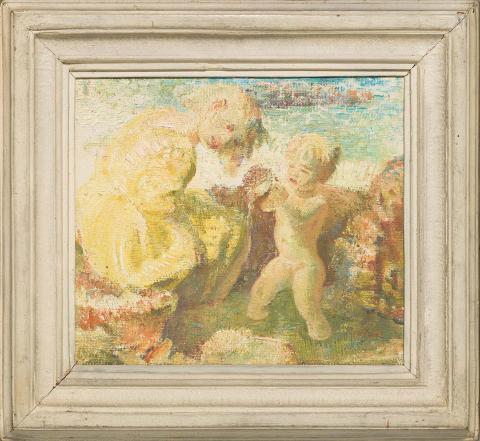 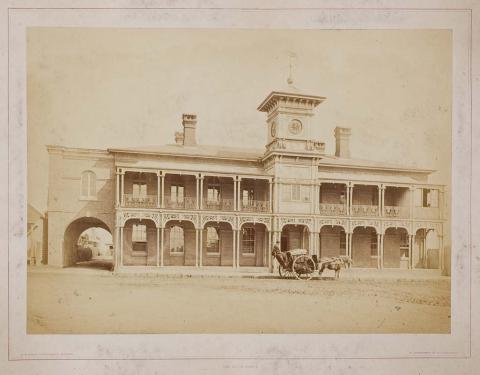