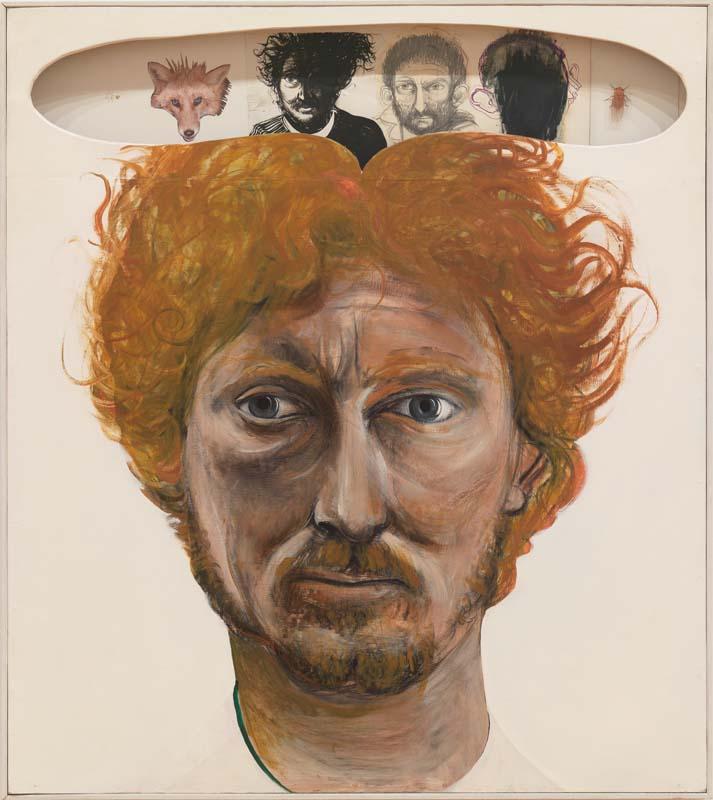 From the mid-1960s, many of Whiteley’s portraits can be seen not so much as optical studies as explorations of the psyche — whether his own or that of others with whom he identified. His self-portraits often include fractured, distorted heads implying the creation of another self or multiple identities, as in Self portrait – showing seven incarnations. This interest was fuelled by Whiteley’s reading of the esteemed British psychiatrist RD Laing’s book The divided self (1960), in which Laing proposed that insecurity about self-existence elicited a defensive reaction in which the ego might split into separate parts, generating classic psychotic symptoms.

The painting may also reference Whiteley’s fascination with eastern philosophies and ‘reincarnation’, which was of particular interest to the generation who lived through countercultural movements of the 1960s. In 1966, Brett and Wendy Whiteley travelled by ship from Australia to the United Kingdom, with a stopover in Calcutta. The staggering social and cultural contrasts between Australia and India had a profound effect on the artist. 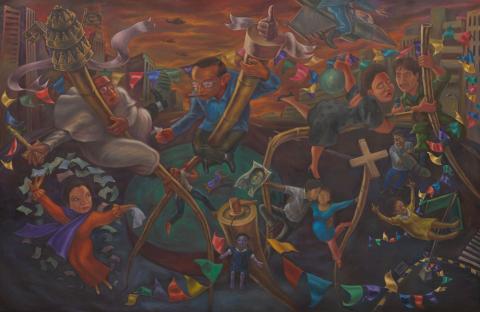 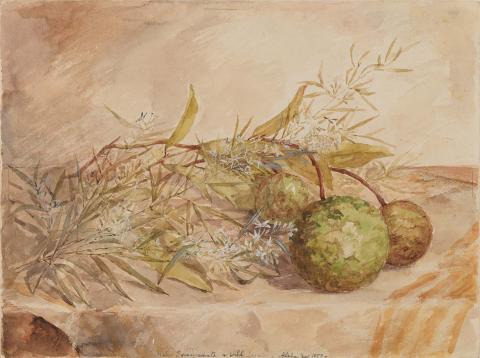 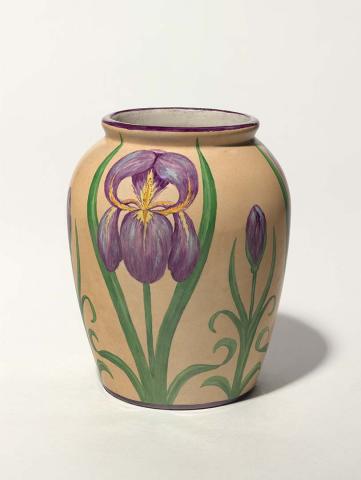 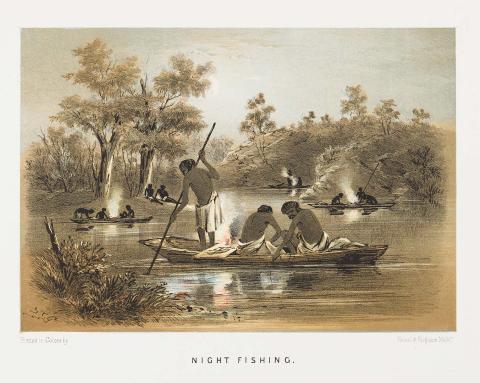 Night fishing (from 'The Australian sketchbook') 1865 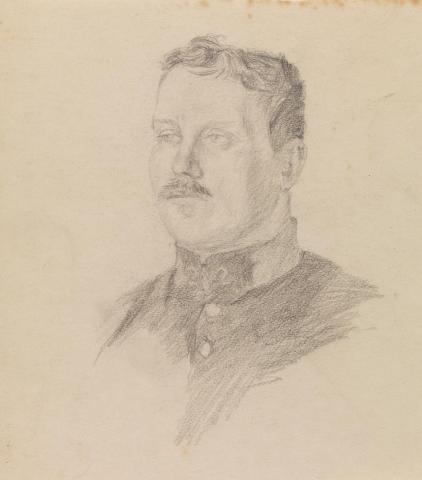