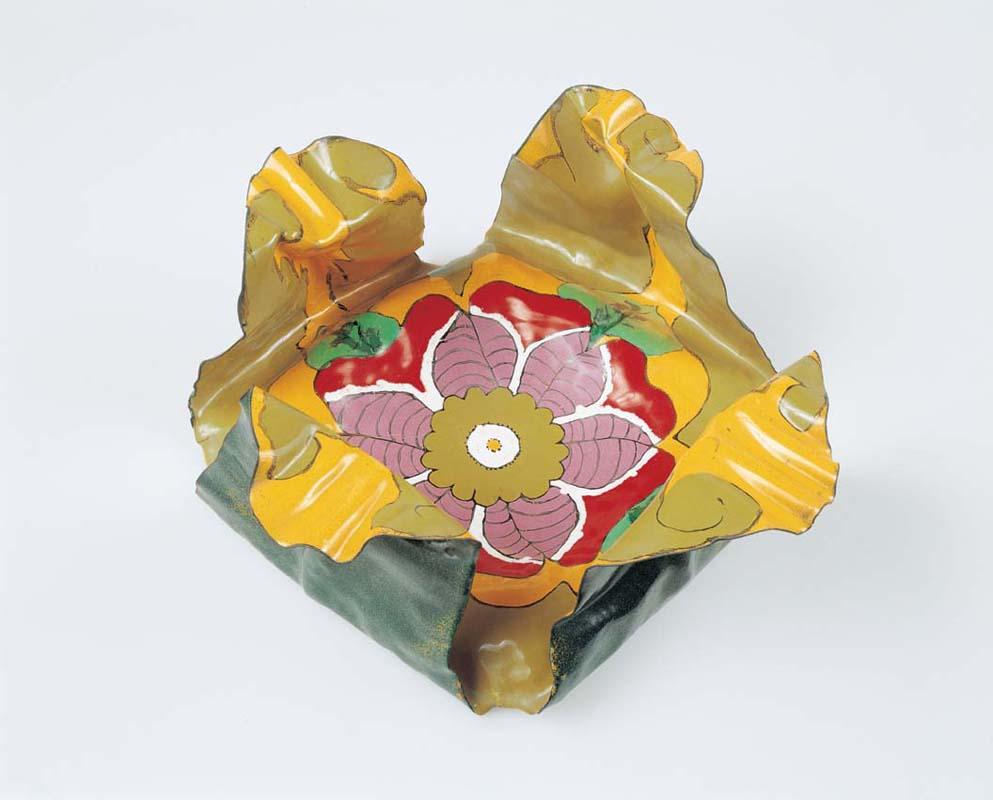 For biographical information see Acc. no. 1993.275 'Additional information'. Throughout her career Vivienne Binns has made a serious study of art forms associated with women, especially women's crafts. She has persistently worked across many media, exploring the heterogeneity of Australian cultural practices, and she continues to celebrate in her current work the diversity of cultural and stylistic influences she has experienced in her life as an artist. In the early 1970s Binns experimented extensively with artistic applications of vitreous enamel on copper, elevating enamel from its relatively humble status. At that time enamel was a popular craft medium and was used in architectural decoration, but Binns made a number of works which extended the range of the medium. 'Funky ashtray' was exhibited in an eponymous exhibition which deliberately challenged contemporary canons of good taste and embraced this humble yet ubiquitous medium which was often used for conventional ashtrays. These ashtrays are far larger than normal and gaudy in colour. Their mock- heroic scale both celebrates the medium and mocks the purpose to which it was normally put, a purpose associated moreover with domestic maintenance and the work of women. Nor is the exaggerated floral motif merely decorative; it is part of Binns's long-time enthusiasm for so-called 'central core imagery': representations of women's sexual organs and sexual potency through lush, even provocative, floral motifs. The Gallery also holds a screenprint by Binns, 'A rose by another name doesn't always smell the same' 1977 (Acc. no. 1993.275), which takes up this sexualized floral imagery of women in the same tone of deliberately playful provocation. Ultimately, 'Funky ashtray' is part of the feminist vernacular developed by Binns and other Australian and international artists in the 1970s: it embraces women's sexuality, their marginalised social status, and one of their preferred crafts forms. Later, in 1975-1976, Vivienne Binns worked with the artist Marie McMahon to develop an innovative technique for screenprinting photographic images with enamels - a poster for the exhibition of this work is held in the Collection (Acc. no. 1993.155). In the late 1970s and early 1980s she also employed this technique in large-scale community arts projects, particularly in the several projects entitled 'Mothers' memories, others' memories', where community participants interpreted family photographs through making their own enamelled postcards. (See Acc. no. 1993.274.) Thus 'Funky ashtray' sits in the direct lineage of Vivienne Binns's influential work during the 1970s, and is a key part of the Australian feminist movement in the visual arts. Julie Ewington, Curator, Australian Art, Nov. 1999. 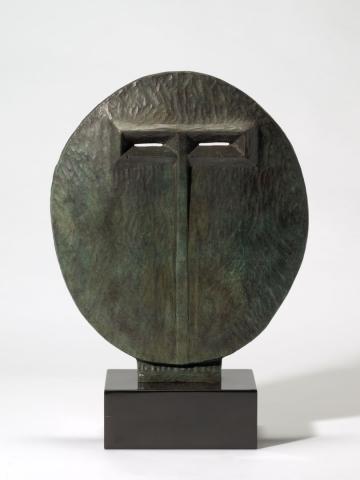 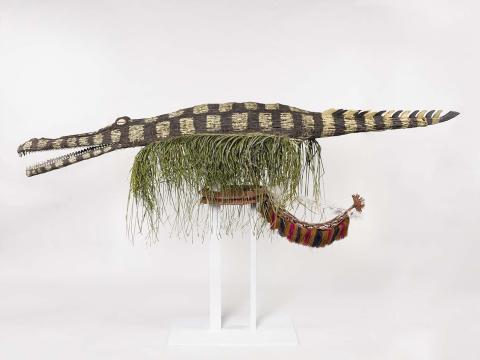 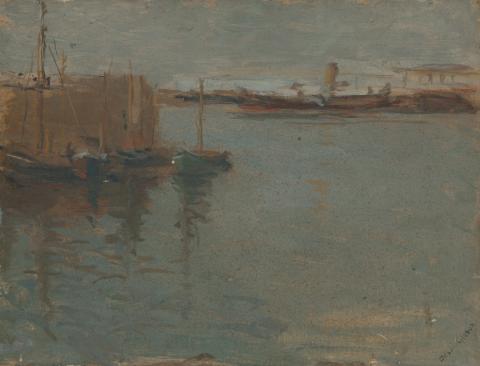