Fate of the conservationist monk (from 'Nature is dying' series) 1994 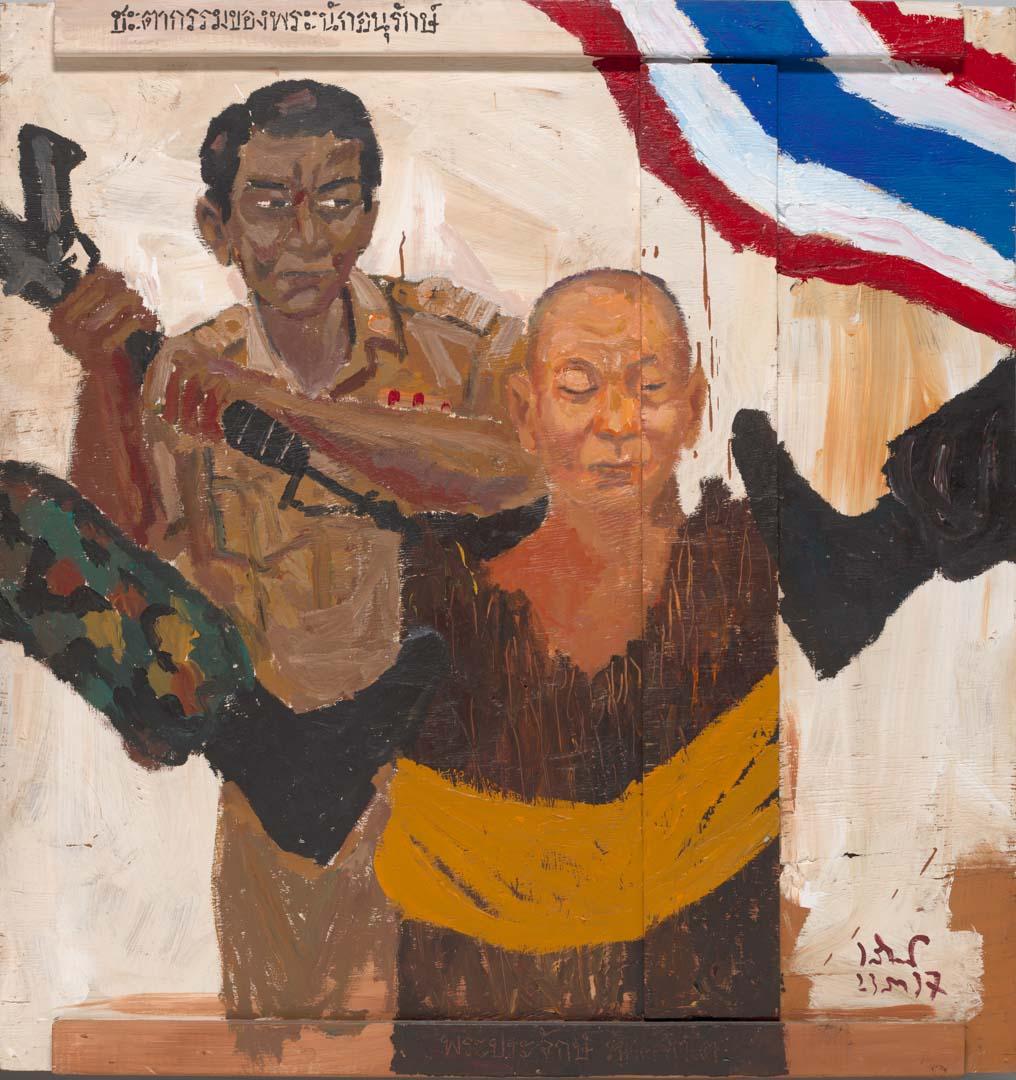 For biographical information see Acc. no. 2005.276 'Additional information'. Edited extract from: Apinan Poshyananda in 'The first Asia-Pacific triennial of contemporary art', QAG, Brisbane, 1993, p.52. 'Fate of the conservationist monk' belongs to Vasan's 'Nature is dying' series of 1994. The introductory catalogue essay to this series explains: "'Nature is dying' is a major new series, distilled from experience into an art form that does not repeat earlier themes such as 'I am you' or 'The 4 negatives' which were an expansion of the 'Inferno' series and 'Buddha visits Thailand 1992'.(1) 'Nature is dying' has opened a new front to the expressionist vanguard. Style, subject and technique work together well in what might be called a painting installation, or 'Installation-Expressed'. In this series, Vasan has achieved a finer emotional pitch and a presentation that is more in tune with contemporary values than the representation of society in his earlier works. There is a depth in his approach which was not evident in his earlier works of social criticism." (Thanom Chapakdee) This work depicts the monk Phra Prajak who was a famous conservationist. He was involved in a number of stand-offs with officials and loggers over the preservation of Thailand's forests. He was disrobed in 1994 and is now believed to have disappeared - he is perhaps in hiding or has been killed. Anne Kirker, Curator, Prints Drawings and Photographs. 1. Referred to as 'Buddha returns to Bangkok '92' in the exh. catalogue 'The first Asia-Pacific triennial of contemporary art', QAG, Brisbane, 1993, p.52. Note: cedilla under c in Francaise in 'Additional information'.

Part of Vasan Sitthiket's Nature is dying series (1994), this work depicts the famous conservationist monk Phra Prajak who was involved in a number of stand-offs with officials and loggers over the preservation of Thailand's forests. Prajak was defrocked by the authorities in 1994 and subsequently went into hiding. 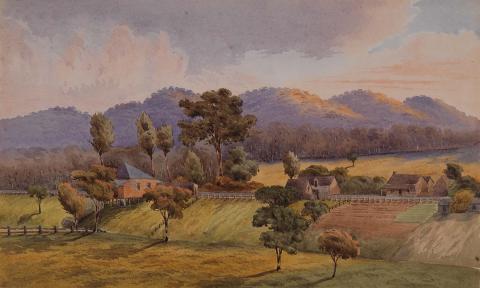 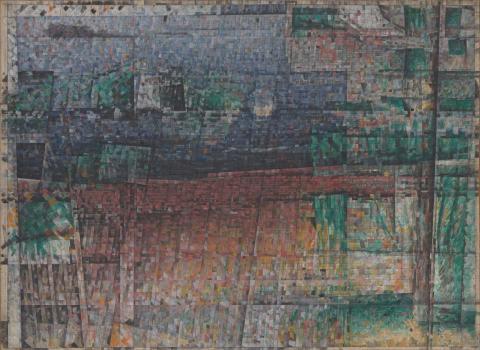 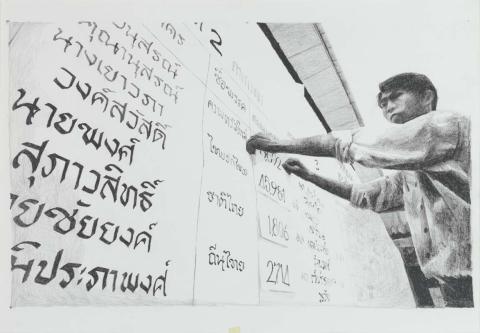 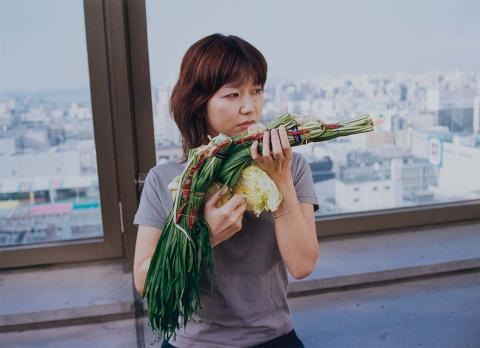