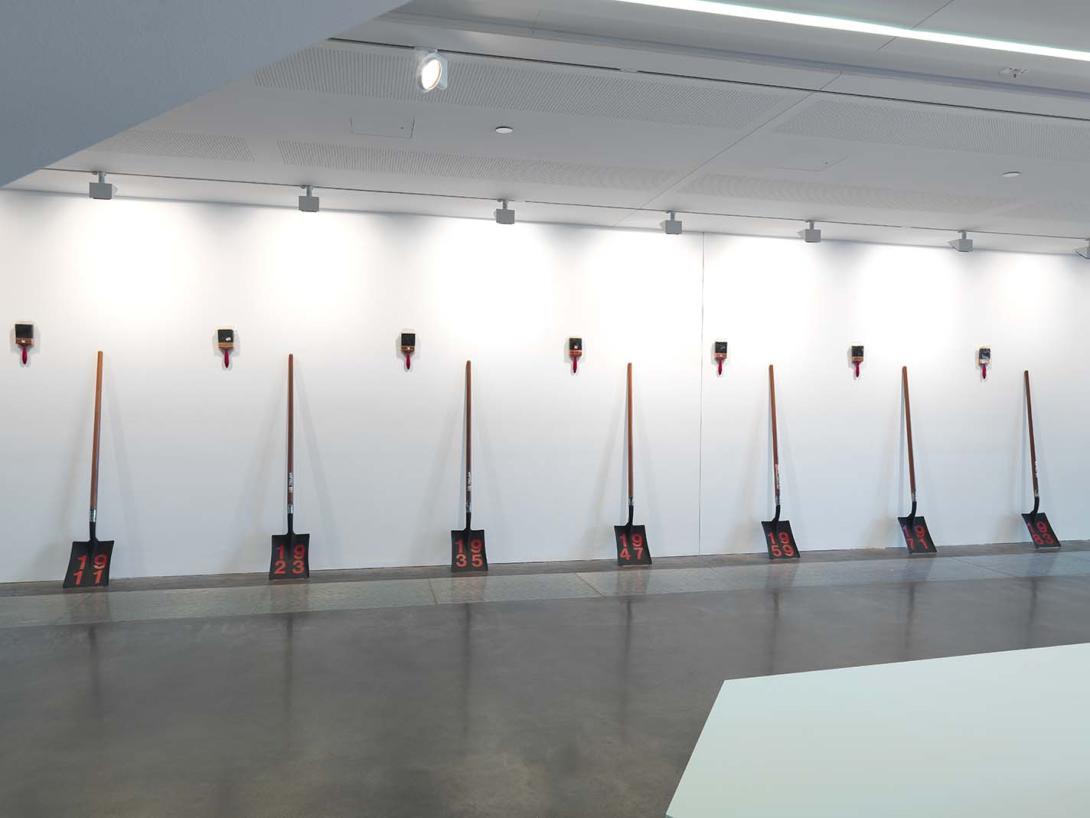 For biographical information see Acc. no. 1993.343a-l 'Additional information'. This installation is an exceptionally severe and direct statement by Robert MacPherson of a dictum embodied in much of his work - that the paint brush is a tool. Seven house-painting brushes, still in the plastic protective covers in which they were sold, hang on the wall interspersed with seven shovels standing on the floor. This reductive, entirely unornamental approach to art-making using only manufactured components is intended to encapsulate a wide variety of ideas in the most minimal form. The primary point about the relationship between cultural and workmanlike pursuits is emphasised by the juxtaposition of the similarly shaped square brushes and long-handled square shovels, arranged so they are almost like mirror images of each other. The brushes occupy the more elevated position on the wall (where paintings go), their heads pointing up. The shovels are head down on the floor in their usual working position. This somewhat playfully indicates a hierarchy of cultural values, but the fact that both sets of implements displayed in this work are nothing more than shop-bought tools of trade makes a point of denying any real distinction between them. MacPherson frequently embeds somewhat hermetic art-world jokes within his works. In this one, the floor versus the wall arrangement echoes the deliberate ambiguity of later twentieth century art which extends between the floor and the wall, thus occupying the domains both of sculpture and painting. The years inscribed on the blades of the seven shovels, 1911, 1923, 1935, 1947, 1959, 1971 and 1983, are all the Chinese lunar calendar years of the Pig which had occurred in the twentieth century up to the time when the artist made this work. The pig is also present in the work through the (pig) bristles of the paint brushes and the (pig) iron of the shovels. MacPherson has an affection for the unexalted, as his many 'Frog poem' works indicate. The reductive character of this work is motivated partly by intellectual stringency and partly by ironic humour. In 'Cubism (another aspect)' he plays a highly cerebral game using the most workmanlike materials, which is his usual approach to making art. While the physical components of the installation are utterly basic, the pig bristles, iron blades and wooden handles (animal, mineral and vegetable) represent everything that exists on earth. Essay by Timothy Morrell, Curator, Contemporary Australian Art, Feb. 1999. 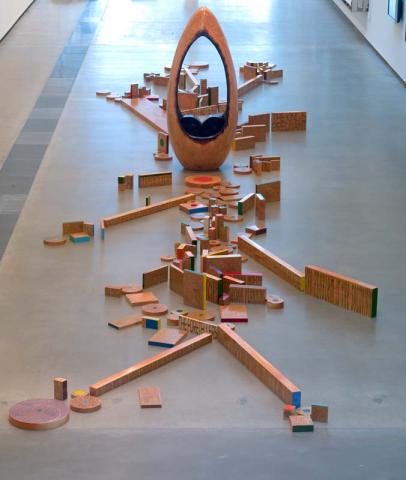 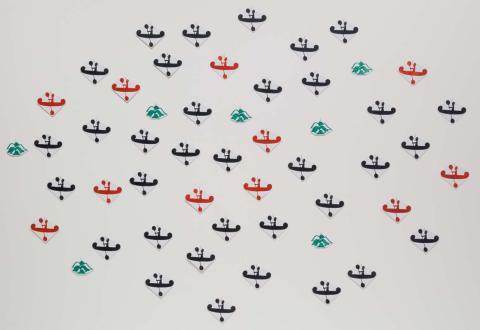 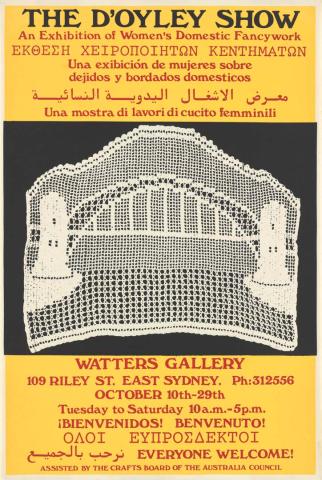 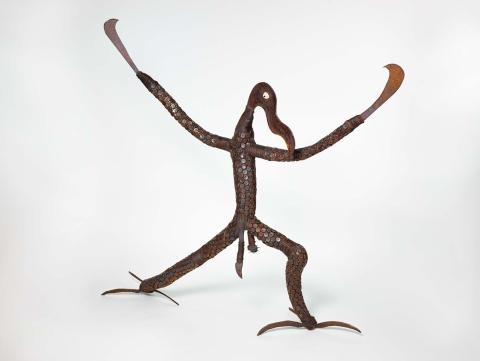 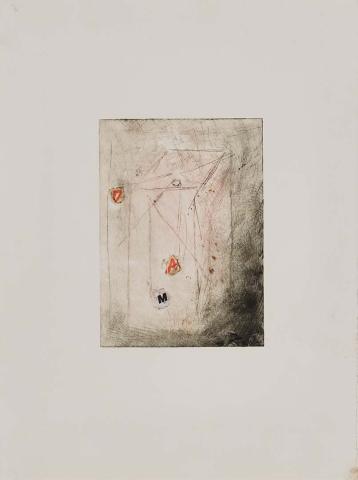