The ecstasy of Radha (from 'Stories retold' series) 2002 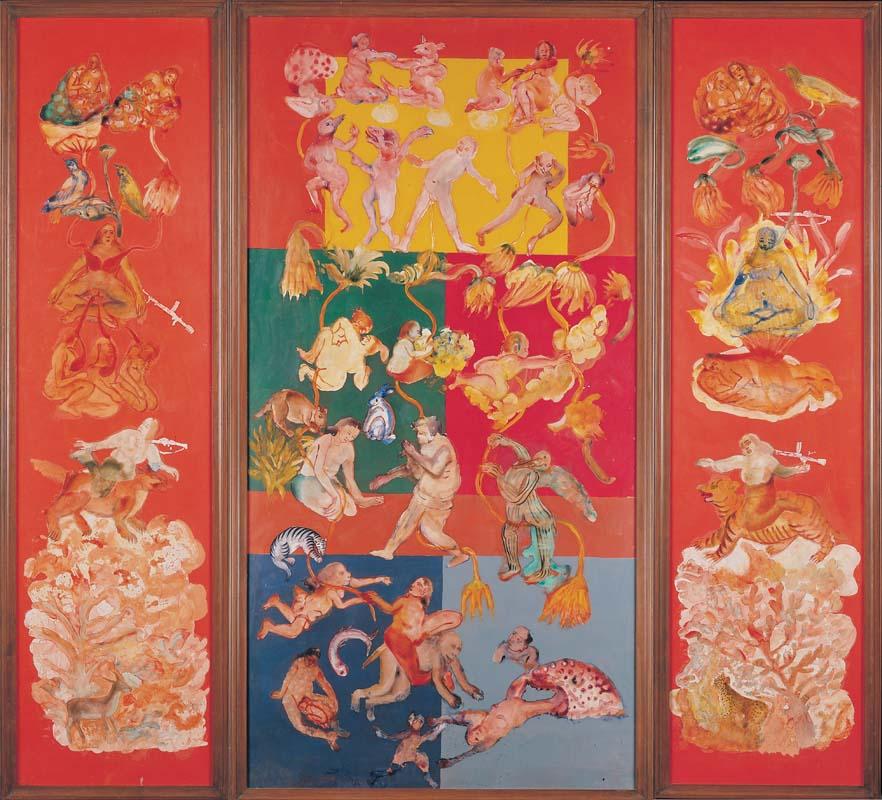 For background information on the 'Stories retold' series see Acc. no. 2002.147 'Additional information'. 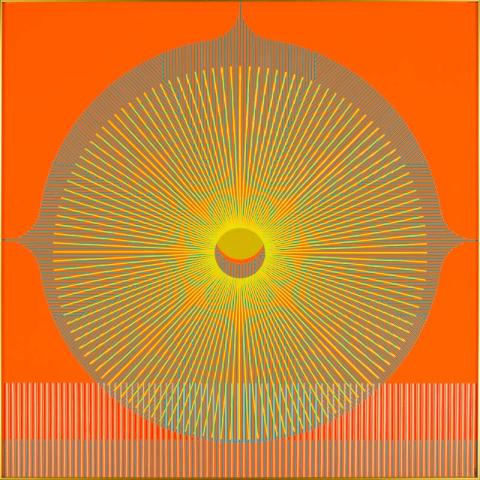 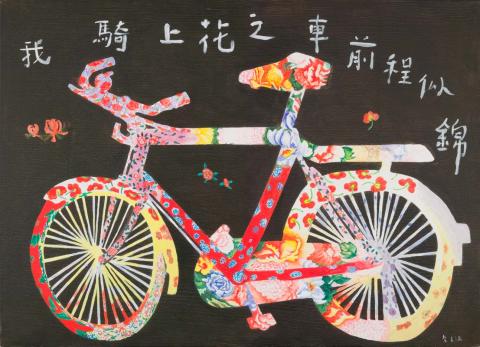 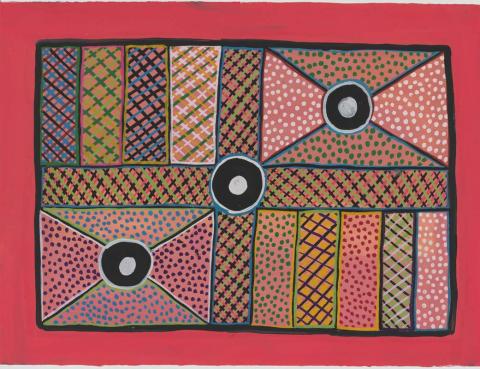 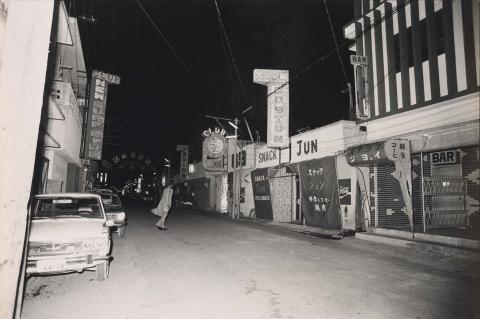 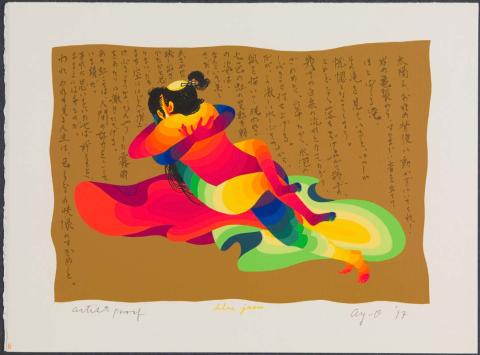 Blue jeans (from 'An anthology of shunga' portfolio) 1997 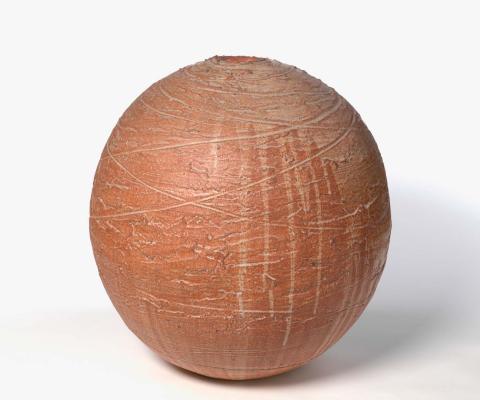