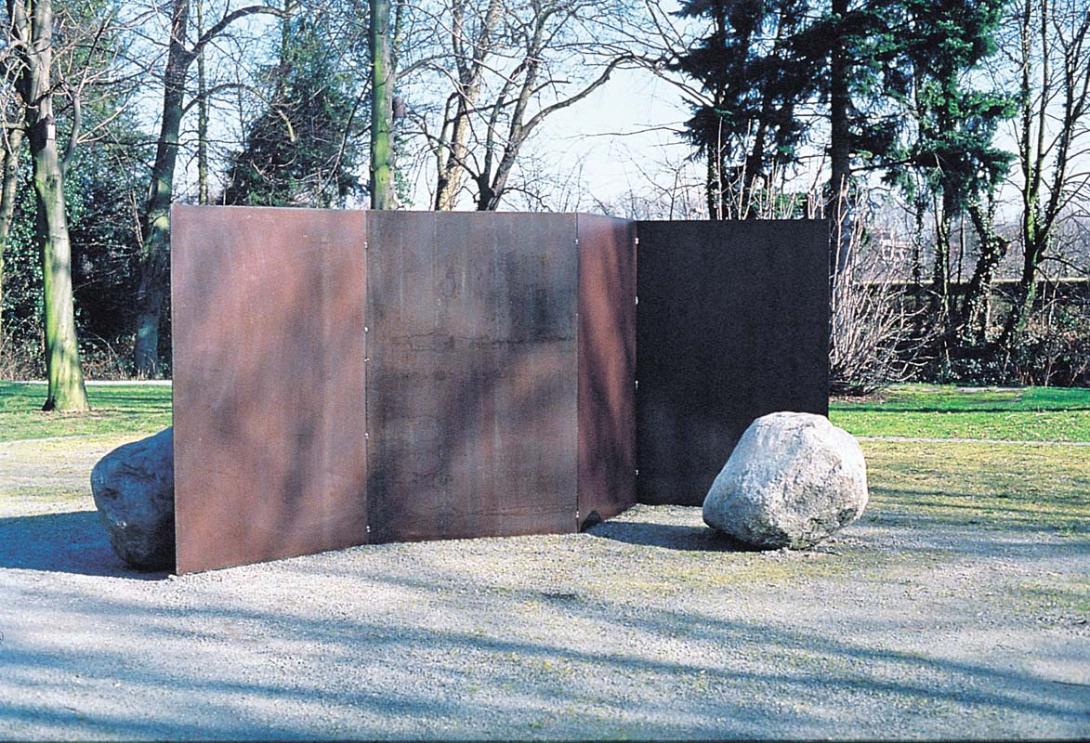 Lee Ufan's particular radicalism is associated with his contribution to the Mono-Ha (the school of things) movement of the late 1960s and 1970s in Japan. His continuing 'Relatum' series of sculptures began at this time and encapsulate the sensibilities of the art movement that characterise his work.

Followers of Mono-Ha sought to shift the direction of contemporary Japanese art by focusing on non-Western positions - such as the philosophical concerns of Buddhism and Daoism - as essential elements of modern avant-garde practice. In Lee Ufan's own words:

'The Mona-Ha was a group of artists who set out to make things be as they are. Not through creation but by organic recombinations and slippages, they endeavoured to let the outside air permeate and accept other beings. So their methods of composition relied on chance contributions ... reducing acts and images as far as possible.'

The 'Relatum' sculptures are invariably confined to two materials, rock and metal. In Lee Ufan's sculptures, specific relationships are nuanced between the stones and industrial iron plates, and between the physical space of the work and the viewer. 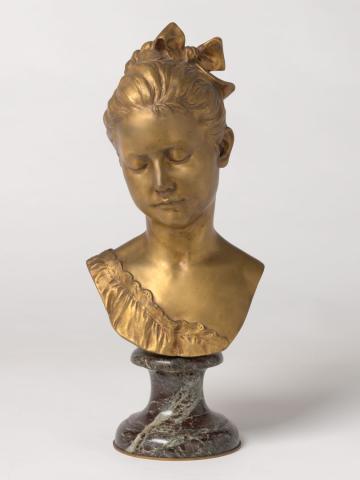 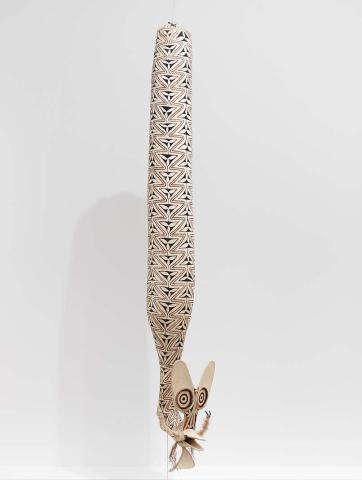 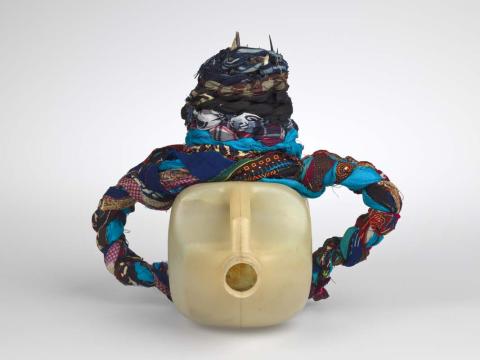 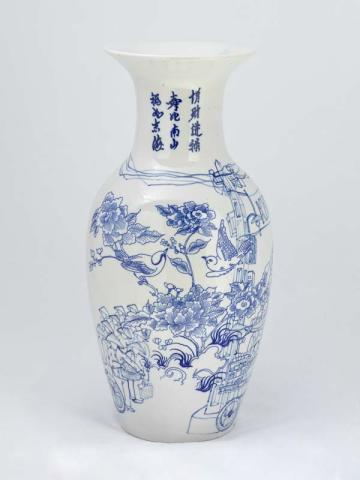 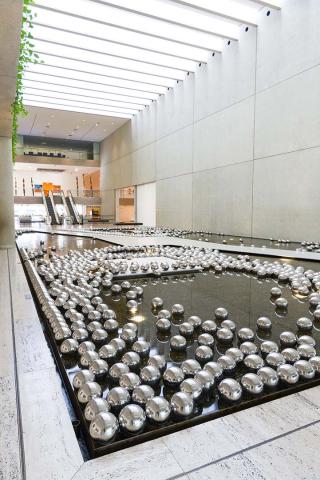 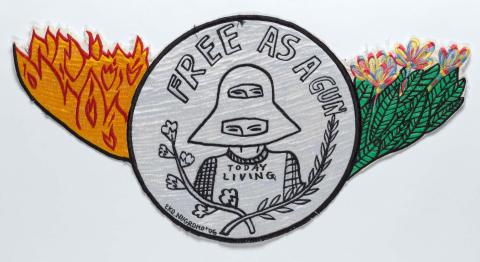