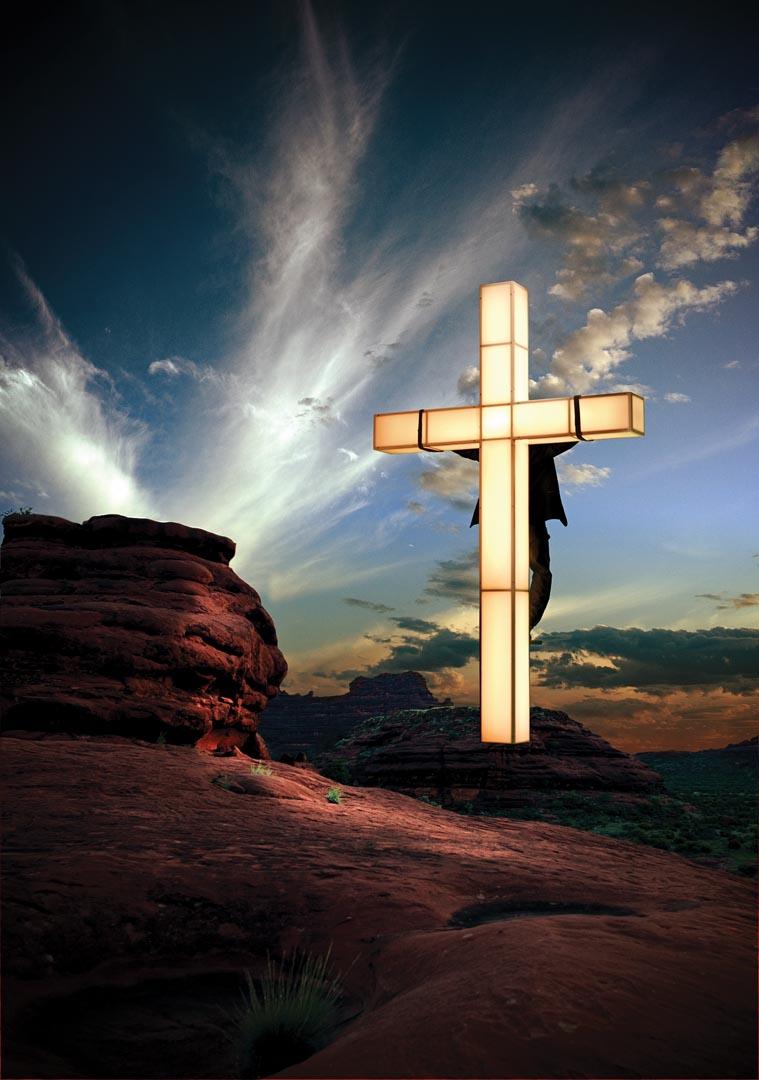 Warwick Thornton is one of Australia’s most acclaimed filmmakers. Thornton’s Kaytej (Kaytetye) heritage allows him to write, direct and produce films that speak honestly and directly from the heart of the Aboriginal experience, particularly from his own stomping ground in Central Australia. Thornton is best known for his multi-award-winning premier feature-length film Samson and Delilah 2009, which took out the Camera d’Or at the Cannes Film Festival, Best Feature Film at the Asia Pacific Screen Awards; Best Film at the Amazonas Film Festival, Brazil; the Dublin Film Critics Award; and eight Australian Film Institute Awards. Thornton has also won many awards for his earlier short films Nana and Green Bush.

More recently, Thornton turned his focus towards the art world and the results have been nothing short of spectacular. His first gallery-specific work, Stranded 2011, highlights Thornton’s rare cinematographic abilities while presenting us with a classic conundrum in a wildly spectacular setting, filmed and presented in 3-D.

In a self-portrait of sorts, Thornton appears as a Christ-like figure nailed to a light-box cross, hovering over a visceral desert landscape at dusk. Revolving in space, Thornton floats above a mirrored waterhole, the unnerving brilliance of the remote landscape heightened by an iconic desert soundscape - the chirping of birds, the buzz of the blowfly and the gusting of a wind turbine. The serious nature of the work is shattered by the yawns of the artist, providing a satirical edge that breaks through a serious dichotomy: country versus Christianity. This touches on the artist’s own experience, being of Kaytej decent, schooled in a heavily Christian environment and, for some time, being angry with Christianity as the basis of a legal system that destroyed Aboriginal languages and cultures.(1) Although Thornton’s Kaytej country is north of Alice Springs, this work is set among the rugged MacDonnell Ranges to the west - the country made famous by the great western-Arrernte artist Albert Namatjira.

Here, Thornton has revelled in his break from the constraints of cinema, being able to leave behind its prepared scripts and storylines. Stranded shares qualities with iconic works by well-known Aboriginal photography and video artists Tracey Moffatt and Michael Riley; like these artists, Thornton denies his work a prescriptive meaning, preferring to leave readings to the audience, for whom an open analysis is possible: ‘I like the idea that people can come up with their own perceptions of what this is about, and no-one’s wrong’.(2)

Originally commissioned for the 2011 Adelaide Film Festival, Stranded is an important and exciting addition to the Gallery’s Collection, as the first 3-D video work to enter the Collection.