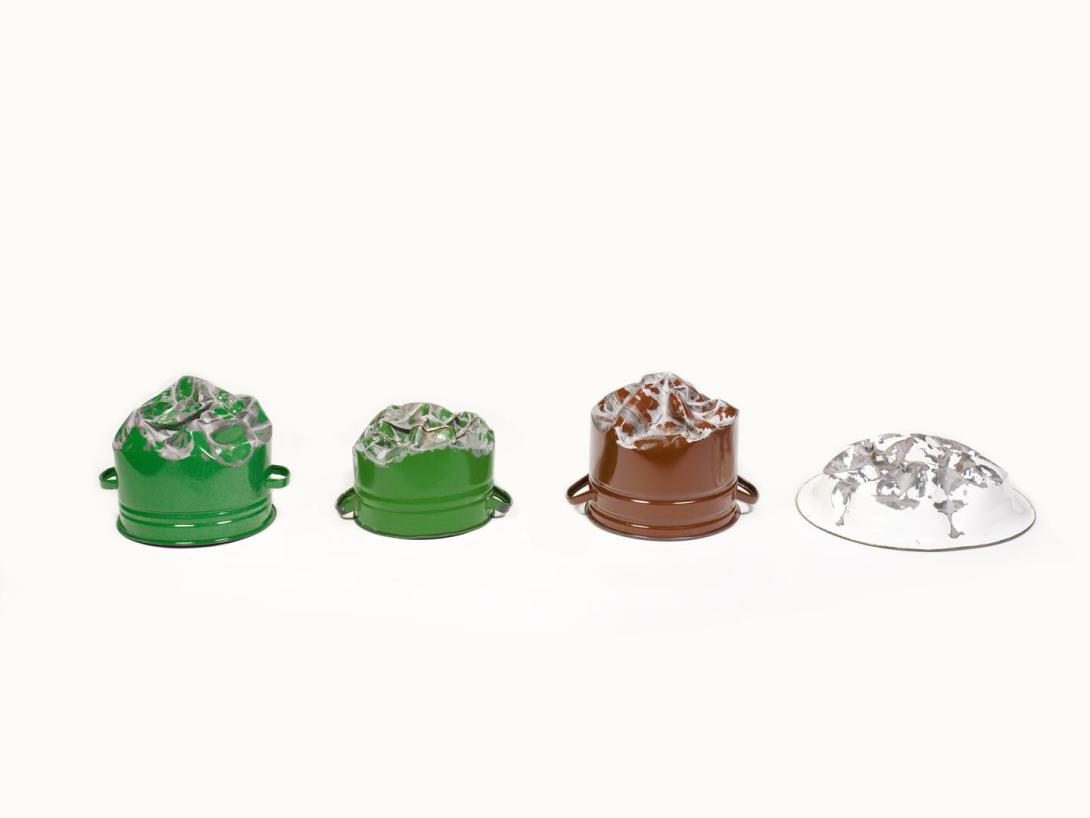 To create this work, Erbossyn Meldibekov repurposed four Soviet-era cooking pots to create shifting views of the great mountain range of Central Asia. This mountainous region is a site of military and social significance that, in name alone, carries violent overtones: kush stems from the Persian verb kushtan, meaning to kill or commit carnage. Historically, Alexander the Great, Genghis Khan, Tamerlane, and his descendant Babur, all used the mountain passes as buffer zones and battlefronts. During the Cold War, the region was considered a dividing point between the Soviet and British rule of Afghanistan. It was also an important location for the United States’ militarised campaign against al-Qaeda and the Taliban. Battered and crushed, these pots bear the traces of powerful forces, implying ongoing struggle. 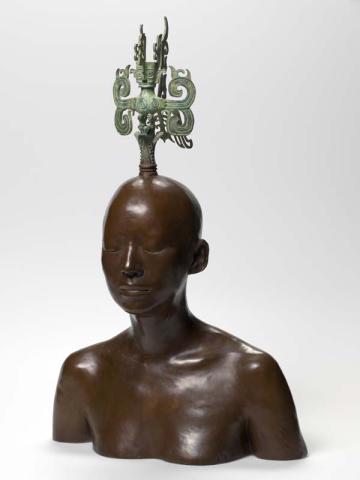 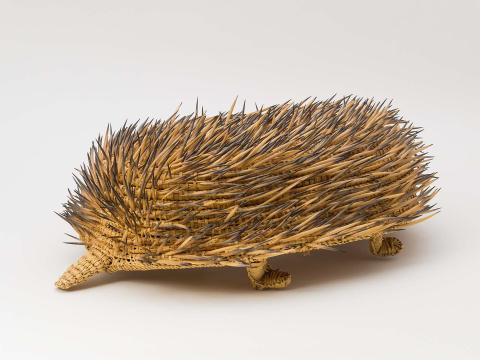 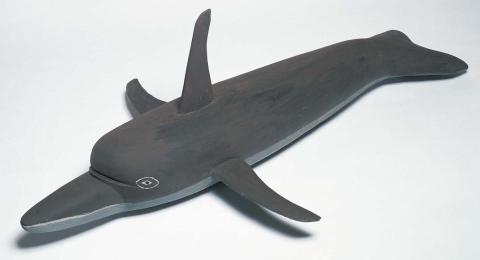 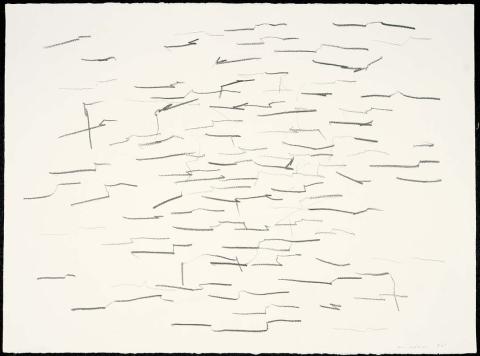 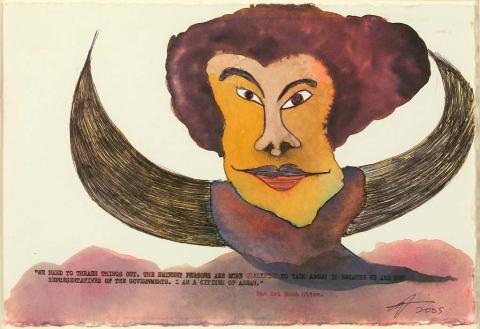 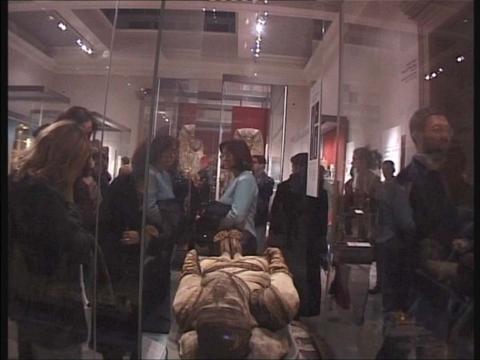