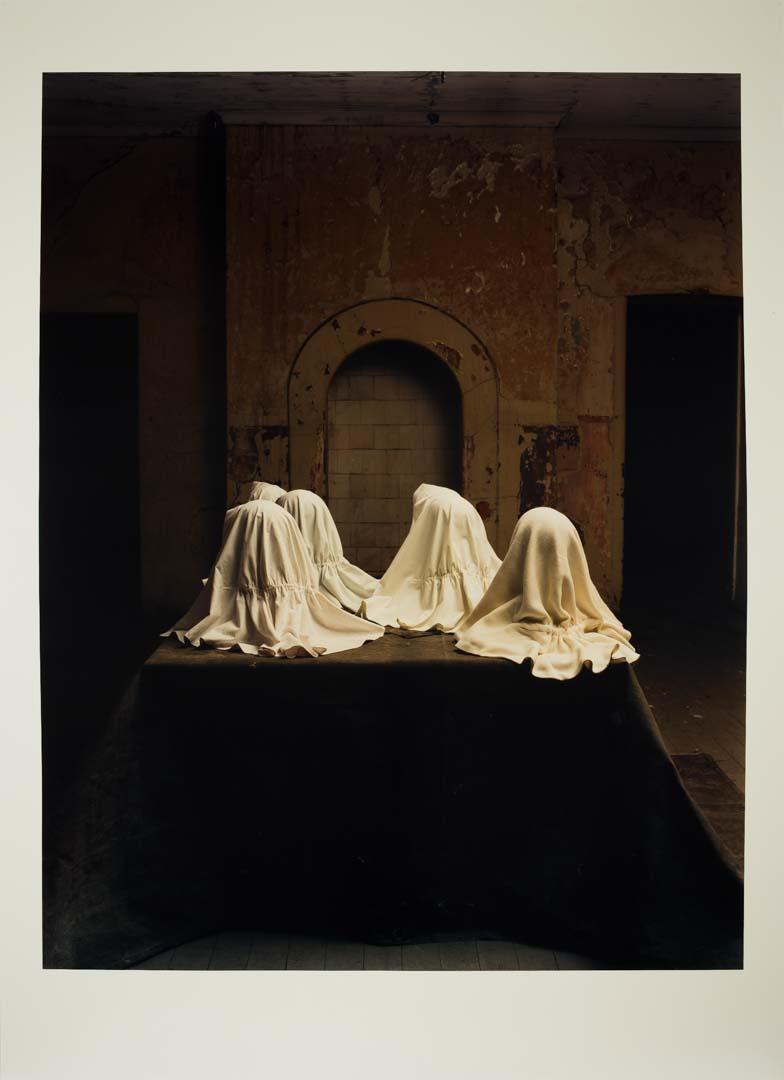 For biographical and background information see Acc. no. 1994.169 'Additional information'. Since the mid-eighties when Anne Ferran commenced her career as a photographer, her work has consistently focused upon the symbolic and historical presence of women. Her 'Carnal knowledge' series of 1984 (QAG Acc. nos 1994.169-171) and the 'Scenes on the Death of Nature' which followed two years later established her intention of retrieving the past, in a metaphorical not in a literal way, to prompt alternative readings and representations of the female. With Ferran's 1997 series, 'Longer than life', to which these four Type C photographs belong, the artist has extended her project to consider the 'servant' class of women in the early colonial years of New South Wales. She photographed the interiors of historical buildings in and around Sydney where these forgotten women once lived and worked. She concentrated in particular on a former female orphanage built in 1813 at Rydalmere (hence the title of the sequence). Weathered architecture became the arena for assembling groups of bonnets which symbolized the original inhabitants. Sontag and Barthes both observed the condition of photographs as memento mori, the latter in 'Camera Lucida' stating that "Photography is a kind of primitive theater, a kind of Tableau Vivant, a figuration of the motionless and made-up face beneath which we see the dead."(1) These sources are of relevance to this work as much as the critiques of feminism familiar to Ferran. In 'Longer than life', the simple head apparel, modeled on early nineteenth century caps, stood in place of individual faces and bodies. The soft pleated forms are set in procession on wood covered with a rough tarpaulin. Each cap on its black support has a subtly different texture or patterning as though denoting an individual sensibility. Shadows replace an expected human identity. They turn as a group to the viewer, or the reverse; in some instances the groups face each other as if in silent communication. Featureless and mute, the plain bonnets indicate a humble place in the social order, that of serving maid, seamstress or laundress. 'Longer than life' implies personal and institutional narratives without disclosing details. Text by Anne Kirker, Prints, Drawings and Photographs, Nov. 1998. 1. Barthes, Roland. 'Camera Lucida', Fontana Paperbacks, London, 1988, p.32.) 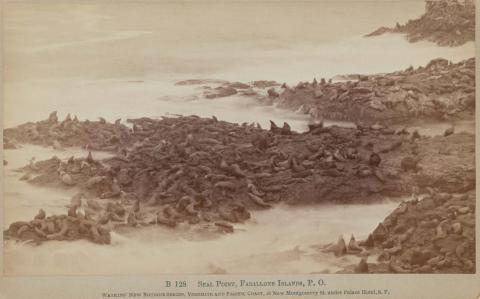 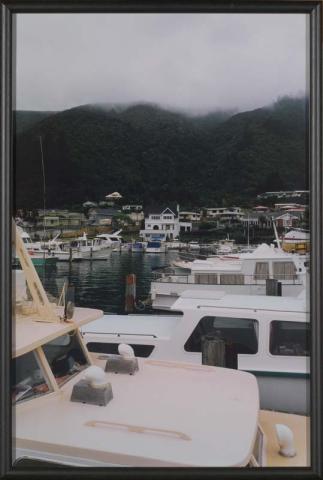 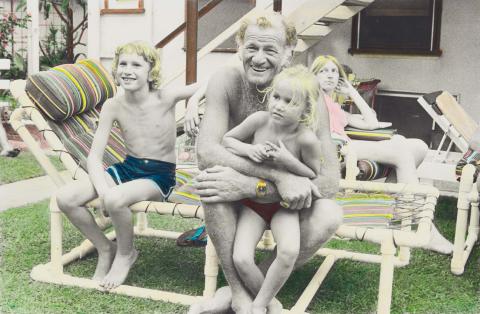 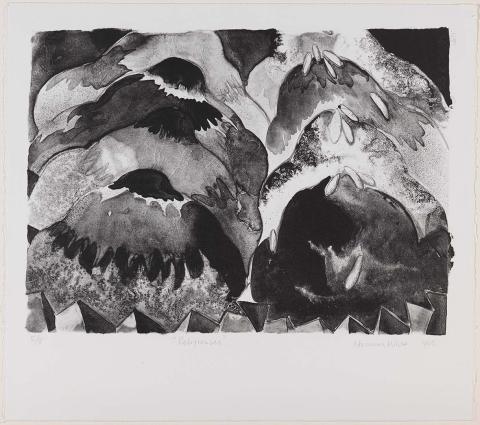 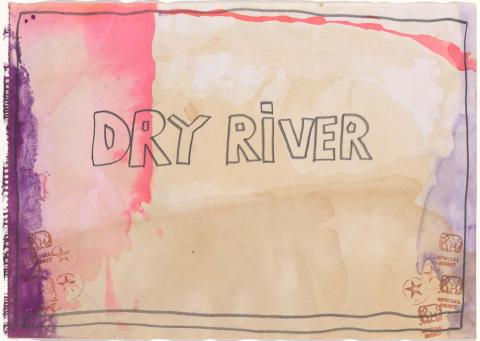