The landing at Tanna, one of the New Hebrides 1777 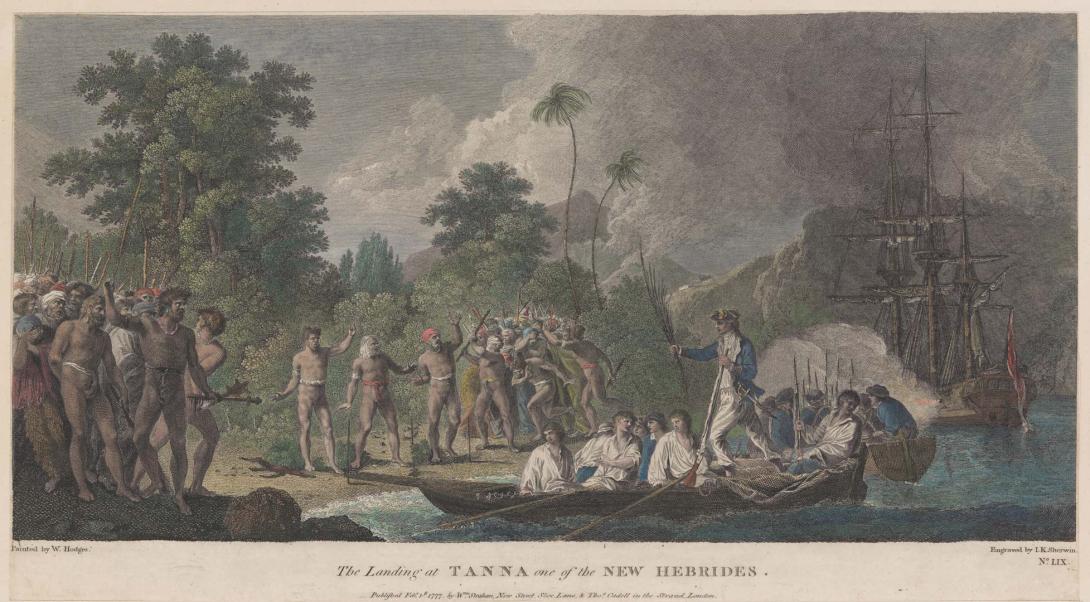 William Hodges, a landscape painter, was born in London 1744. His father was a blacksmith in Clare Market, Drury Lane, but the son was a scholar of Wilson, and on leaving his instructor was engaged as a draughtsman to accompany Captain Cook in his second voyage round the world, during which he drew many views of the countries discovered or visited by that navigator. On his return he painted for the Admiralty some views in Otaheite and the other islands in the Pacific Ocean. A few years afterwards he went to India, where he resided till 1784, and returned with a considerable fortune. He first exhibited at the Royal Academy in 1776, and continued to do so until 1794, having been elected an Associate in 1786 and an Academician in 1787. Hodges continued the exercise of his talents in London for a few years after his return, but soon after 1790 he engaged in some commercial concern in the west of England. He died at Brixham in 1797. J.K. Sherwin, an engraver, was born in 1751 at Eastdean in Sussex. Sherwin was one of the few pupils of Francesco Bartolozzi. He died in 1790 and was buried at Hampstead. He exhibited at the Royal Academy from 1774 to 1780. 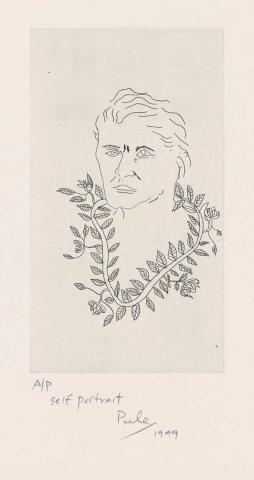 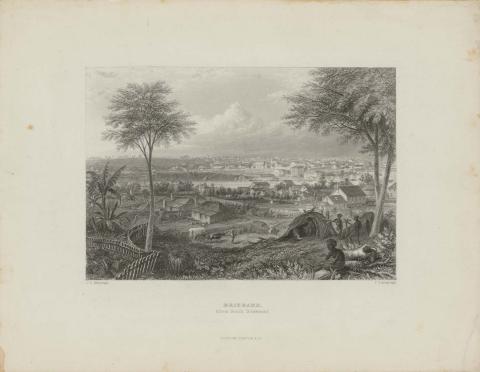 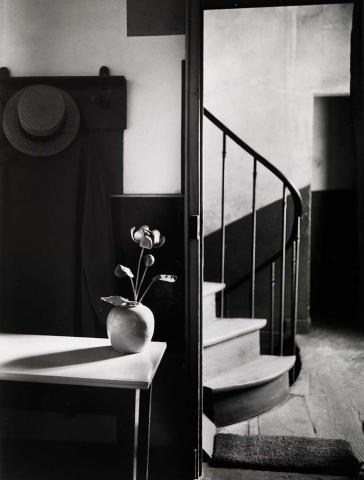 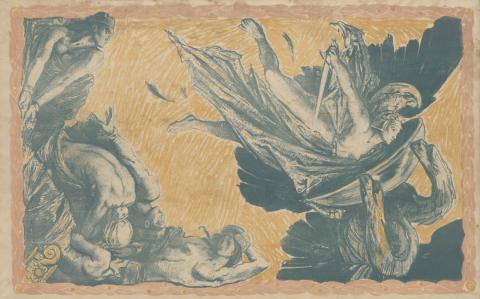 Italia redempta (from 'The ideals', the second part of 'The Great War: Britain's efforts and ideals shown in a series of lithographic prints' series) 1917 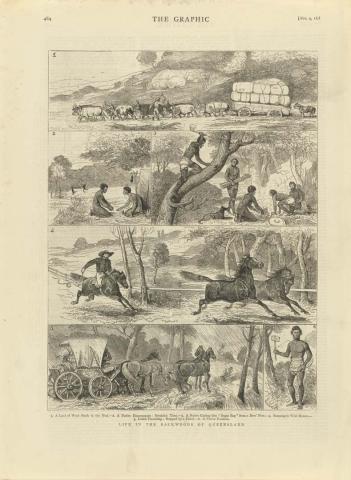 Life in the backwoods of Queensland: A load of wool stuck in the mud; A native encampment - breakfast time; A native cutting out 'sugar bag' from a bee's nest; Running in wild horses; Coach travelling; stopped by a flood and A native postman (from 'The 1878