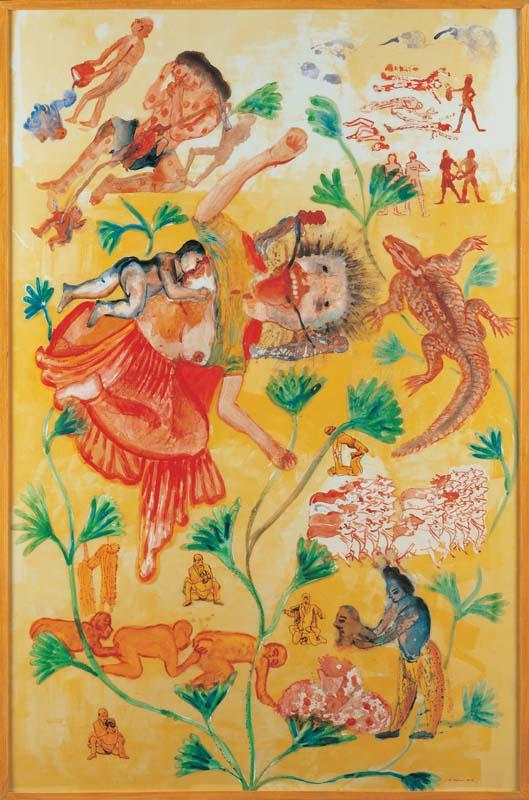 The fifth painting in the 'Stories retold' series, titled Putana, refers to Krishna and the attempts on his life made by his demon uncle Kansa. When Kansa discovered that Krishna had survived by being given to Yasodhara, he sent the wet nurse Putana, who carried poisoned blood and milk. The baby Krishna, being a god, was able to drink Putana's milk with little consequence; however, Putana dies as a result of Krishna drinking the life out of her. 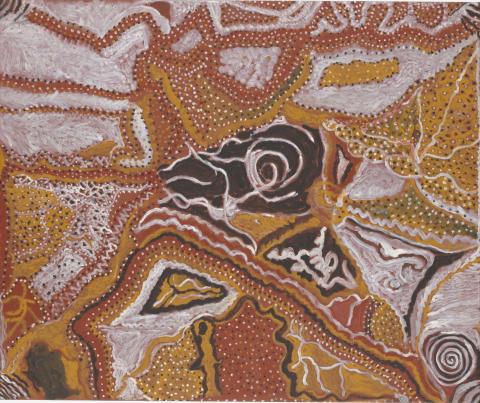 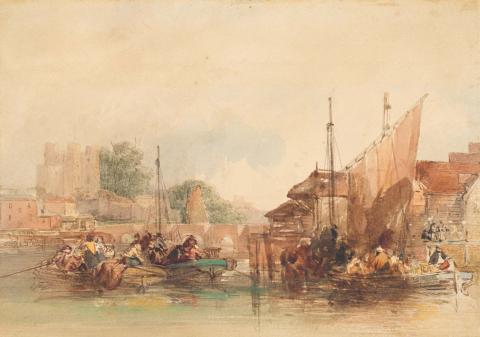 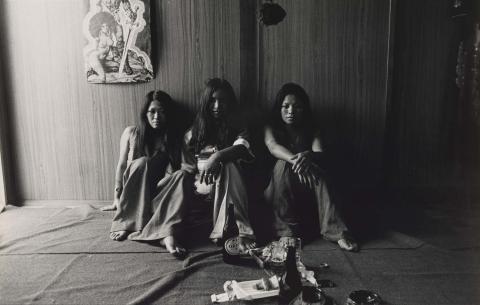 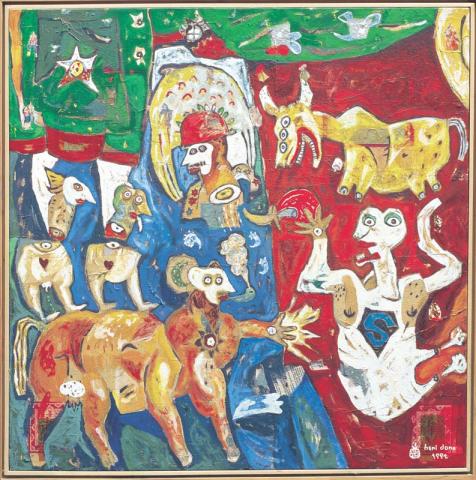 Campaign of the three parties 1992 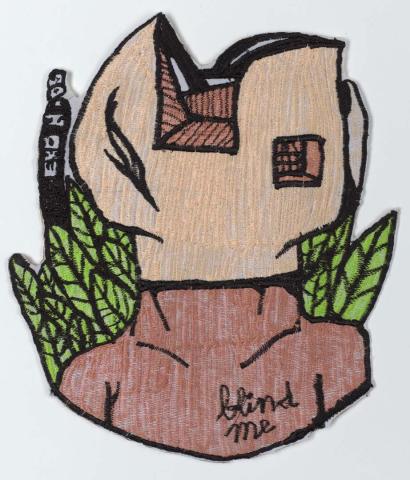