No object implies the existence of any other 1967

For biographical information see Acc. no. 1995.005 'Additional information'. The work of Ian Burn may be regarded as a quest to aesthetically refine both the form that an object takes and the idea that the object represents. This mirror work, which undermines the role of art as the equivalent of the objects it represents, is an elegantly witty riposte to realism. The implication that no work of art is ever anything other than itself is closely connected to the philosophy of minimalist art, which makes no reference to things outside itself. Burn has developed his thinking beyond the minimalist paintings done before 'The Field' exhibition of 1968 when he produced 'No object implies the existence of any other'. While the materials used are a renunciation of the high art conventions of paint on canvas, the precision of its design shows the influence of minimalism on Burn's aesthetic sensibilities. The use of inexpressive, anonymous industrial materials became an important aspect of the practices of minimalist sculptors, but in this work the verbally expressed content is a further departure from the emotional/intuitive values about which Burn had become sceptical. The lingering aesthetics of romanticism, the decorative and evocative qualities which were incipient even in a minimalist painting, were conscientiously eliminated in Burn's mirror works, most bluntly in this one. This important conceptual work was invented for a specific purpose. Its material qualities as an object are as refined, polished, imaginative and carefully thought out as the original idea from which it was conceived. 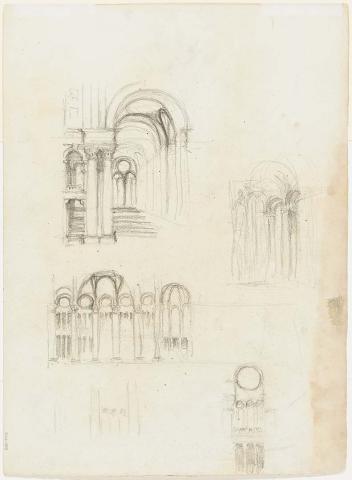 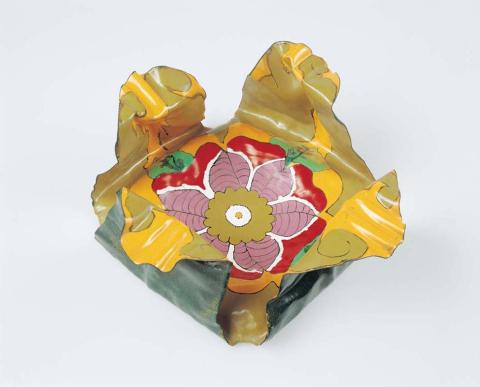 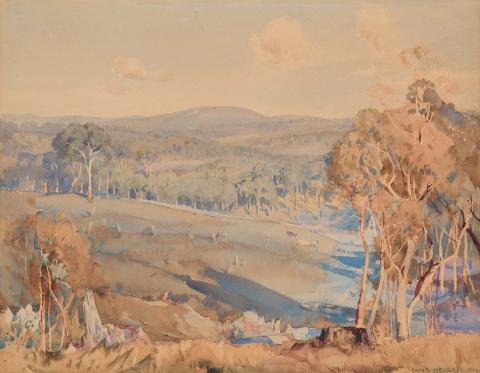