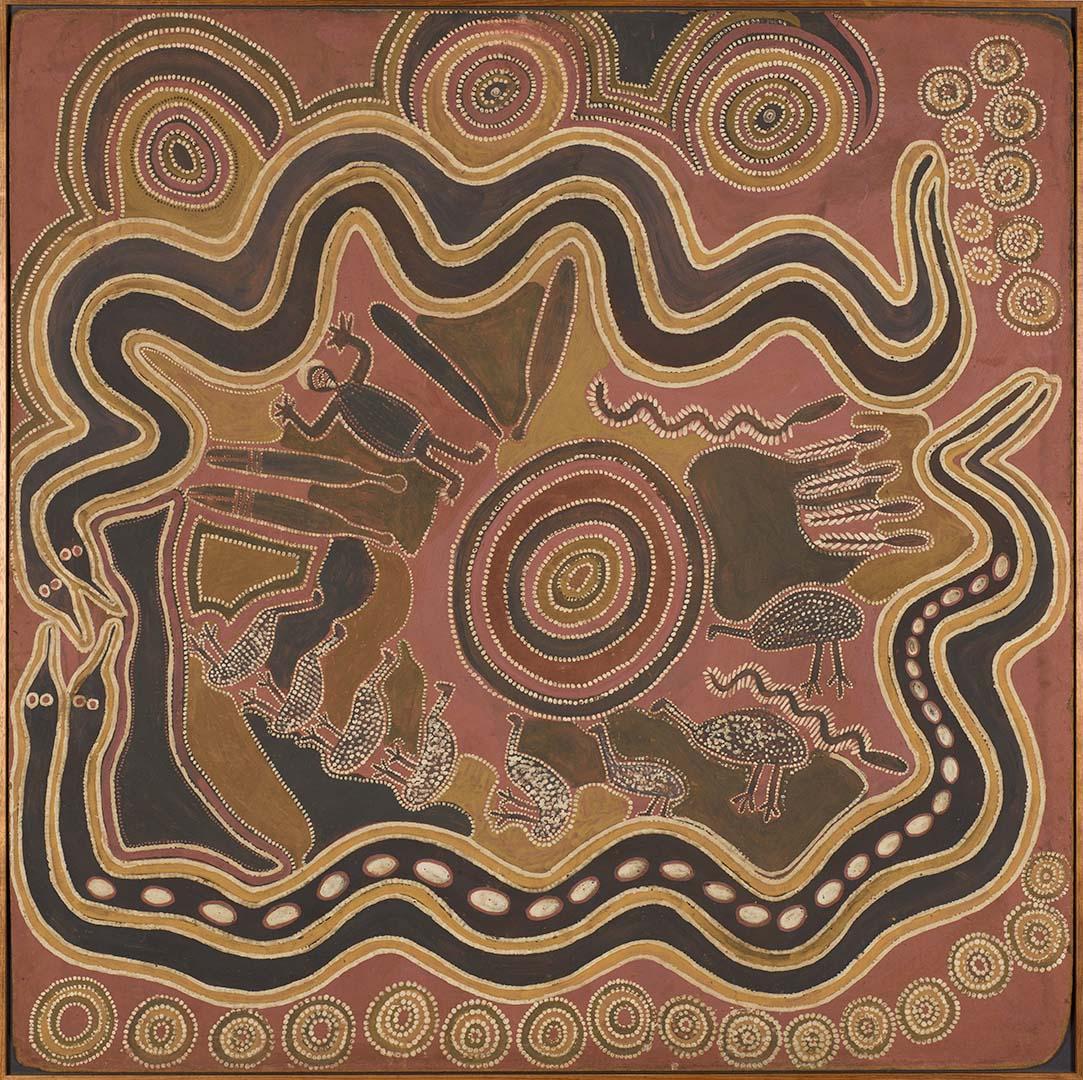 Nym Bandak was born around 1904 in Wadeye (Port Keats), NT. His work began to be collected by Professor Stanner from 1959 onwards.(1) This date is also recognised as the beginning of his active working time. The influence, if any, of Professor Stanner is not known. The Aboriginal Artists' Data Base believes that he may have worked with Roland Robinson at some stage. Bunduk primarily worked with ochres on bark and masonite.

Bunduk's language group was Murrinhpatha and he was a member of the land-owning Dimininh clan.

Themes of his work included rainbows, the serpent and lagoons. His work is widely represented in the majority of major Australian public collections including the NGA, AGNSW, AGWA, MCA, Sydney and the Museum and Art Gallery of the Northern Territory.

This work is a totemic 'map' of the artist's country and beliefs.

For information on Lillian Bosch, the donor of this work, see Acc. no. 2:0707 'Additional information'.

© Estate of the artist / Licensed by Aboriginal Artists Agency 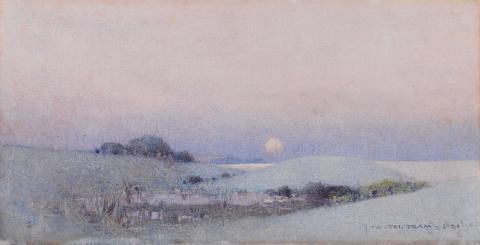 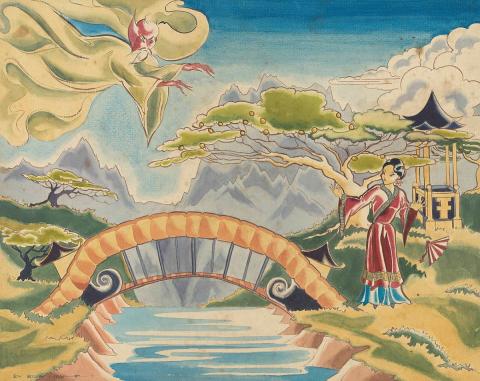 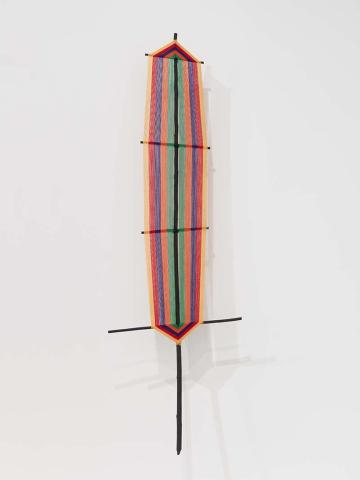 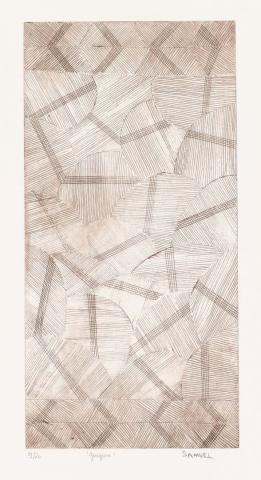