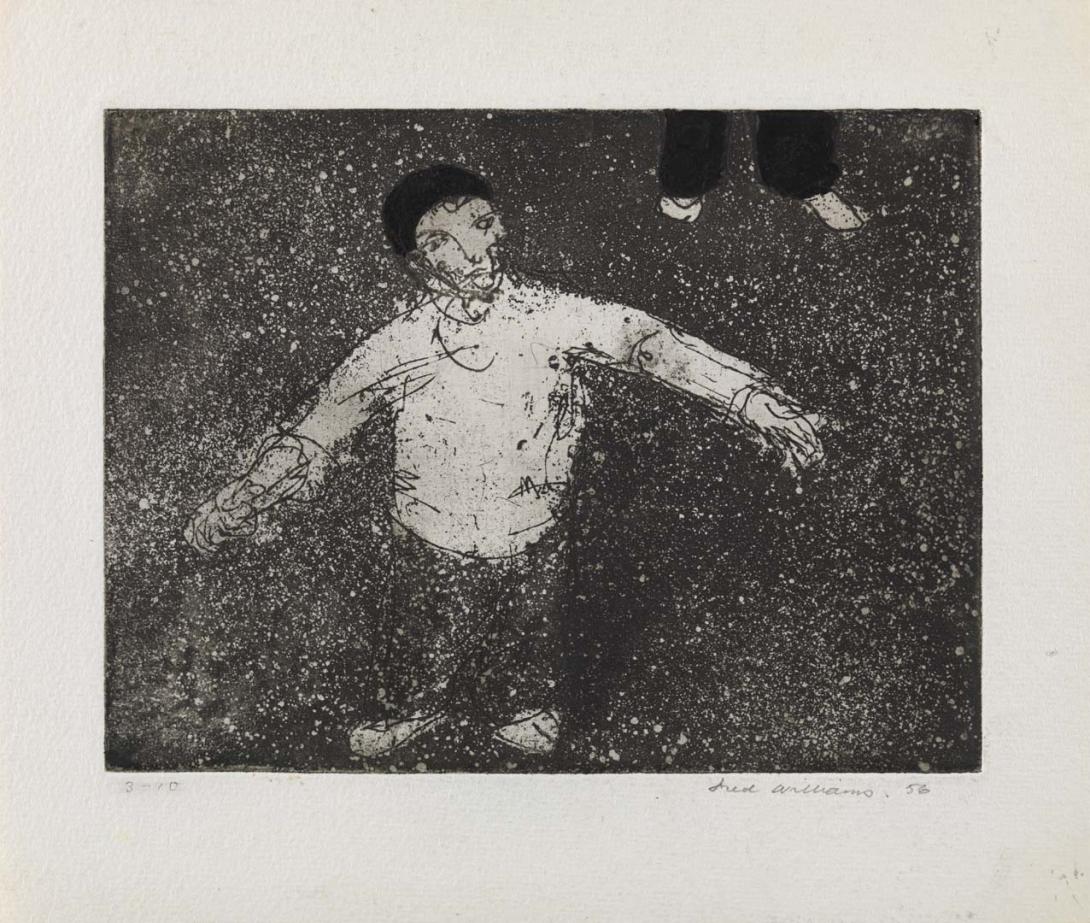 Although Fred Williams' distinctive depictions of the landscape have become icons of the Australian bush, his early work was figurative, influenced by his training and the fashion of the time. It is the landscapes which have secured Williams a significant place in Australian art history. No matter how abstracted they may seem, there is a sense of place inherent in his art. It is this direct transposition which links Williams' early figurative work to his later landscapes. Whether depicting a figure or distant landscape view, Williams was able to capture the essence of his subject with the sparest of line and form. Born in Richmond, Victoria in 1927, William was interested in art from an early age. He began studying part-time at the National Gallery School in 1943, with his mother and sister paying the tuition. He became full-time in 1945. In 1946 Williams began classes with George Bell, eager to learn more. The George Bell School was a forum for discussion and study of modernism and although he liked Bell, William did not want to be seen as part of a group. In 1951 Williams left for London on a single fare, wanting to look at great art and find a better art school. Within two weeks of his arrival he was enrolled at the Chelsea School of Art and received part-time work with Robert Savage, Framers in South Kensington. He commenced etching after attending a four month course at the Central School of Arts and Craft in 1954. He began a series based on London genre themes, including the 'Music hall' and 'London' series. Despite having planned to say away longer, Williams returned to Melbourne in January, 1957 and held his first solo exhibition in July that year at the Australian Galleries, Melbourne, which was mainly based on his London work. In the same year he showed forty etchings at the Gallery of Contemporary Art in Melbourne, three of which were purchased by the NGV. Williams had come back to be a full-time artist. He held solo shows consistently and was represented in two most important Australian international exhibitions 'Recent Australian painting' (1961, Whitechapel Gallery, London) and 'Australian painting: Colonial, Impressionist, Contemporary' (1962, Tate Gallery, London). Williams is represented in all major Australian galleries and in many private collections. His work also hangs in New York's Museum of Modern Art (where he exhibited in 1977) and at the Metropolitan Museum of Art. In 1981 Williams was diagnosed as having lung cancer. He only lived another six months and spent his time finishing works and putting things in order. Fred Williams was 55 years old when he died, and as fellow artist John Brack said in his eulogy: 'The death of a friend, yes. The death of a relative, yes. But above all the death of an artist. This is different in a particular way from the death of others, because while he lives, he is his work, and when he dies he stays behind. The work speaks to us now, in his voice, as it will speak to those yet to come. This is the great consolation, both to the artist and to those who are left.' (Patrick McCaughey, 'Fred Williams 1927-1982', Bay Books, Sydney, 1987, p.347.) Fred Williams is recognised as one of Australia's most important artists. His life's work is testament to his great talent and commitment to art. The ability to capture and depict people, places and atmospheres is his legacy to the history of twentieth century art. Born: 23 Jan. 1927; died: 22 Apr. 1982, Melbourne. For information on the 'Music hall' series see Acc. no. 1994.262 'Additional information'. 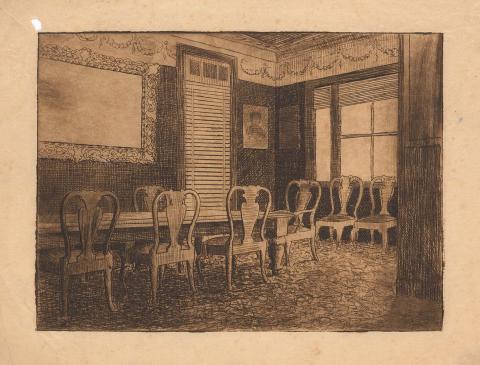 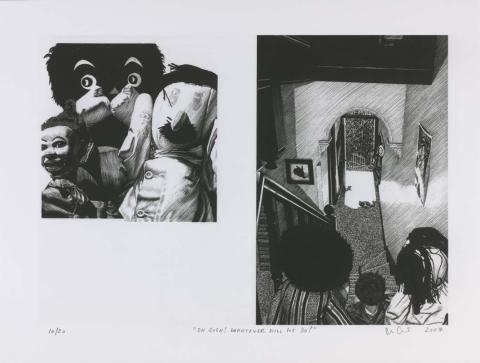 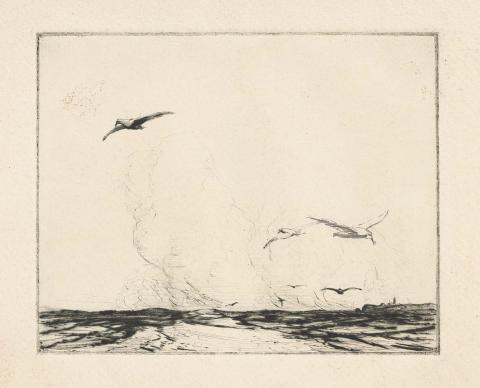 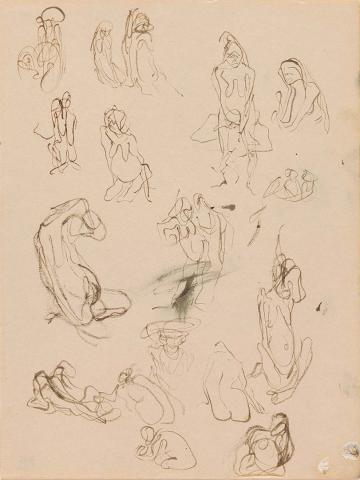 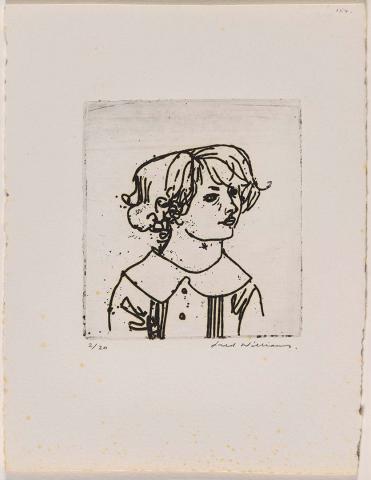