Roy Parkinson was born and educated in Brisbane and played a significant role in Brisbane art circles until his death by suicide at the age of forty-four. His art studies were at the Central Technical College under F.J. Martyn Roberts and privately with Hubert Jarvis and William Bustard. Parkinson was selected to exhibit in the 1937 Australian Art Coronation Exhibition in London. He exhibited frequently in Brisbane and from time to time in Sydney. He was a member of the Royal Queensland Art Society. Active as a teacher, Parkinson's book 'Praise life and practise art' expounded on his ideas about art and art practice, as well as attempting to popularise the colourful, simplified and patterned style of art that many Australian artists of the 1920s and 1930s regarded as 'modern art'. This painting was chosen for the colour frontispiece of the book. Parkinson's still lifes typically incorporate elaborately patterned objects such as fans, vases, lattice work and other elements from his home environment. The other Parkinson watercolours in the Gallery's Collection are seascapes (Acc. nos 1:0193, 1:0270, 1:0359, 1983.158.003, 1983.066.005). This still life expands the range of his holdings and adds to the significant group of still life watercolours by Queensland artists in the collection. 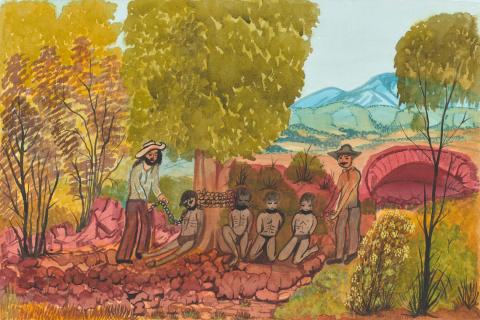 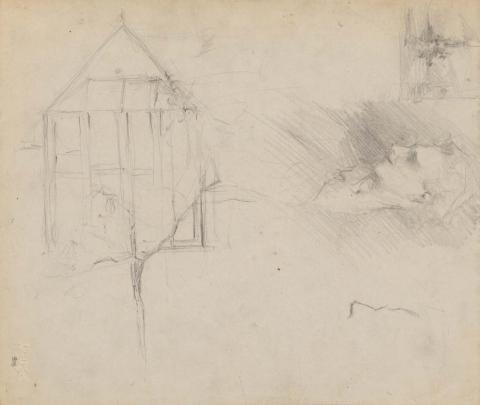 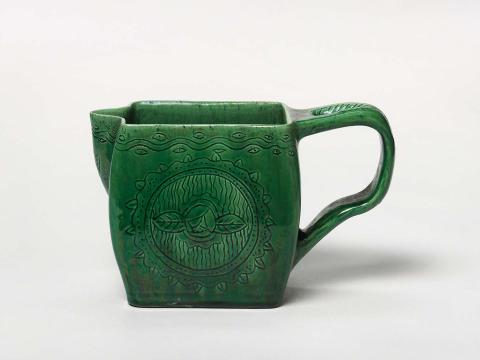 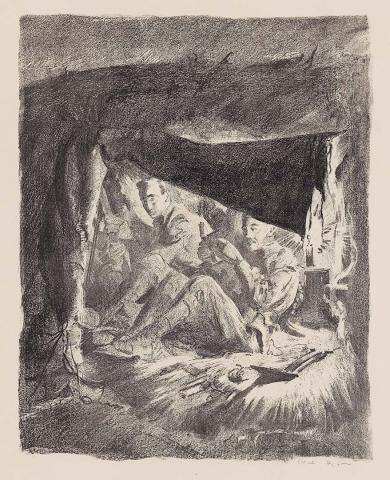