For background information on the portfolio see Acc. no. 1994.187.001 'Additional information'. Born 1950 in New York, Andres Serrano studied at the Brooklyn Museum of Art School during 1967-69. His first solo exhibition was held in 1987 at Galerie Hufkens-Noirhommme in Brussels, Belgium. Following this the artist has exhibited widely throughout the United States, both in group and solo shows. Serrano's work has been included in exhibitions held at the Whitney Museum of American Art, 1992 and the Smithsonian Institute, Washington, 1989. His work was included in "Beyond Recognition: Contemporary International Phtography", a travelling exhibition initiated by the NGA, 1995/96. In probably the most ambiguous image in this portfolio, Serrano displays a close-up of a fold of fabric or fur or skin, which appears disturbingly sexual or visceral, while remaining totally mysterious. The work's reliance on a red filtered light suggests danger or imminent collapse. 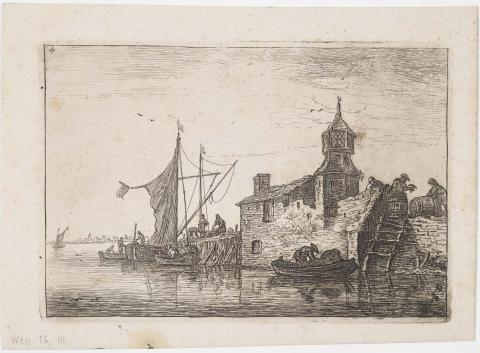 The Ladder Leading to the Water 17th century 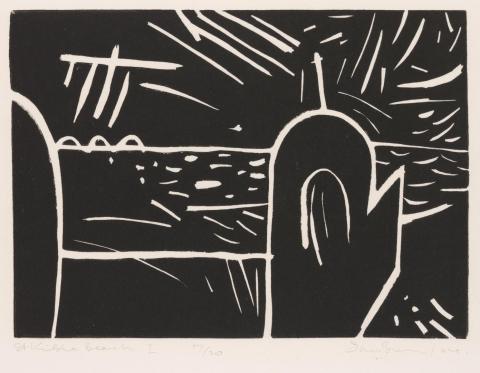 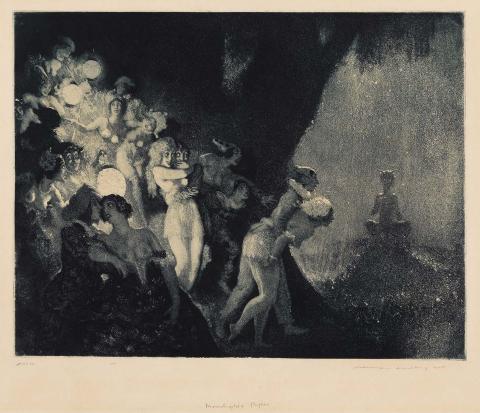 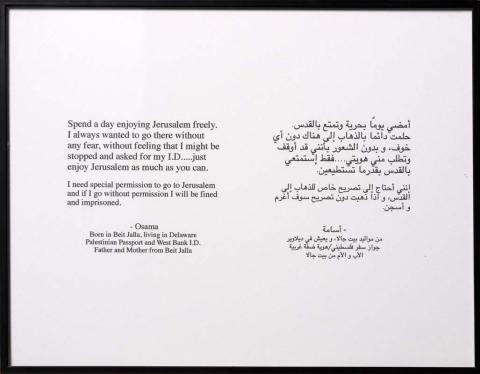 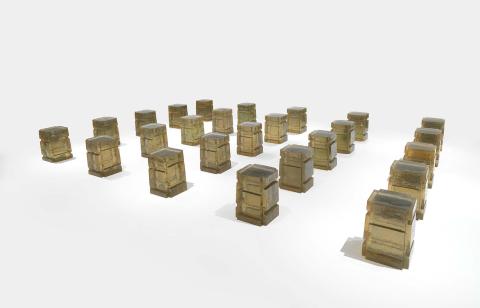