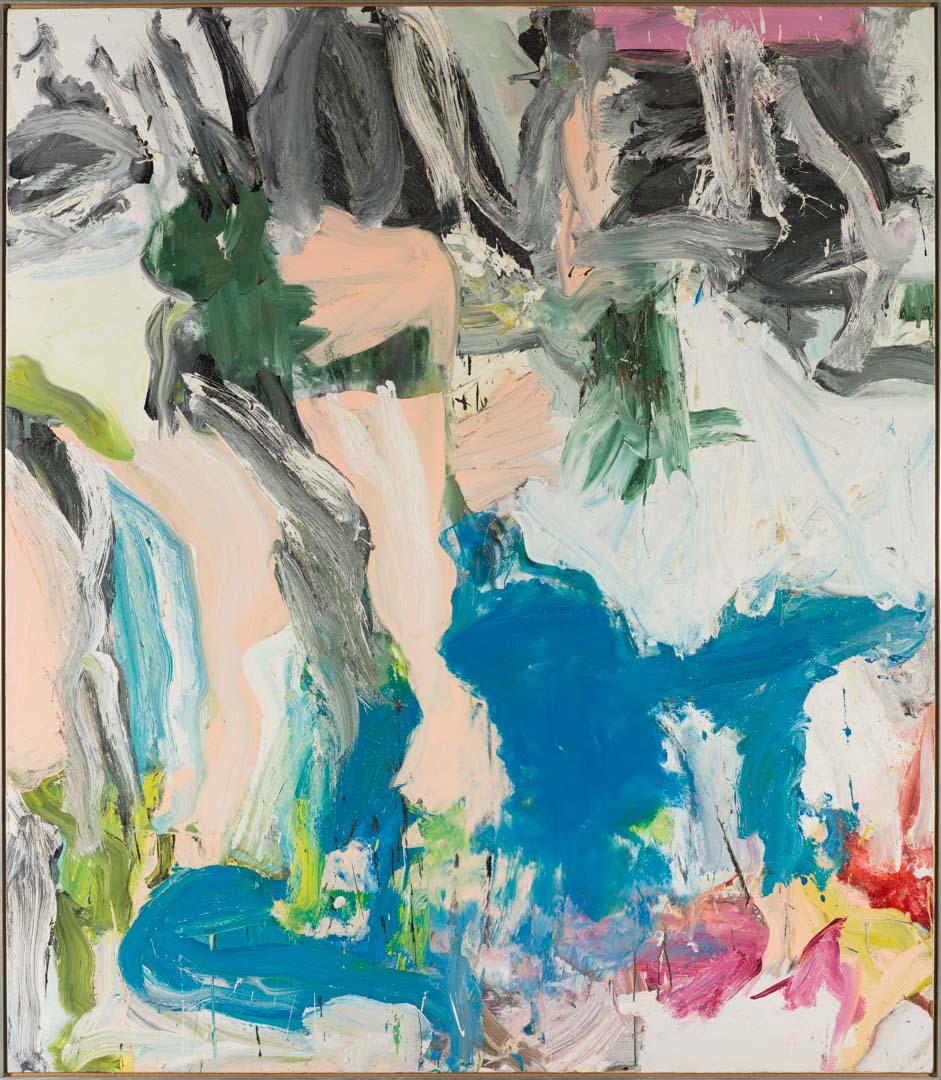 Willem de Kooning is undoubtedly one of the great individualists of twentieth century art. It is somewhat surprising, nevertheless, to realise that he was over seventy years of age when he painted 'Two trees on Mary Street ... Amen!' in 1975. Undoubtedly he belongs to the tradition of artists, from Titian to Monet and Matisse, whose work becomes more expansive and radical as they grow older. 'Two trees ...' has an unusual and memorable flavour. It epitomises the concerns of de Kooning at a particularly rich moment in this artist's oeuvre, and surely it will remain one of the highlights of the QAG collection for some time to come. Still best known for his part in the development of abstract expressionism in America, in the late 1950s, de Kooning's origins and artistic base were firmly European. He was born in Rotterdam in 1904, and apprenticed to a firm of commercial artists and decorators at the age of twelve. Encouraged by one of his employers, he attended a full course of evening classes at the Rotterdam Academy of Fine Arts. De Kooning's training was disciplined and practical and he emerged a person of the real world - one who could design, build, paint a house, a sign or a portrait. It was with a sense of adventure that he left the Netherlands in 1926. He knew little English and less about America, but was optimistic about his future in the United States, aiming to make money as a commercial artist. It was not until 1935 when he worked on a federally-funded arts project that he decided to become an artist. From the 1930s de Kooning painted both abstract and figurative work, creating a dialogue between contour and colour, gesture and ground, surface texture and spatial interest, exploration and improvisation. While his most art-historically famed works are the black and white abstracts of the late 1940s and the 'Woman' series of the early 1950s, (one of which, 'Woman V' 1950-52, is in the collection of the NGA), de Kooning's later work is now acquiring the esteem it undoubtedly warrants. Critical interest in this artist's painting of the 1970s may be due in part to a recent revival of interest in figurative expressionism amongst younger painters from many countries, but it is also undoubtedly due to the intrinsic quality of de Kooning's later output. His work of the 1970s shows him continuing to be engaged with both woman and the landscape, melding both themes of the previous decades in light-filled fields of abstraction. 'Two trees ...' is a hauntingly beautiful painting from this time. Landscape is alluded to in the evocative title, and it is possible to discern what may be a literal horizon in the upper right. Nevertheless, the presence of the female is also tangible. In front of this work one is reminded of de Kooning's often quoted remark, 'Flesh was the reason why oil painting was invented'. In structuring 'Two trees ...' de Kooning has manipulated both the surface and colour. Taking pictorial order to the brink of chaos, de Kooning provides a counter-gestural component by deliberately varying the textures on his painted surface. At times the paint is wrinkled, at times grainy or viscous. In some places, the movement of a palette knife is obvious, and foreshadows de Kooning's marvellously spare 1980s work. In other sections, the paint has simply been allowed to splash or drip. De Kooning's years of accumulated experience are evident, but experience does not impede inventiveness in the artist's dexterous handling of paint and his obvious employment of his craft. In his later work, de Kooning has jettisoned rhetoric, disconnecting his work from the angst often associated with expressionism. 'Two trees ...' is both seductive and exuberant. But as well as these intimate qualities, it has all the authority of a much larger work. Jenny Harper, Director, National Museum of New Zealand, 1988.

The term, ‘a painter’s painter’ is one that invokes a particular and specific relationship between that which one painter recognises and identifies in another’s work. The term captures a particular… 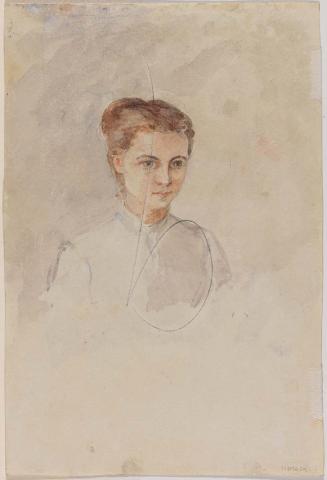 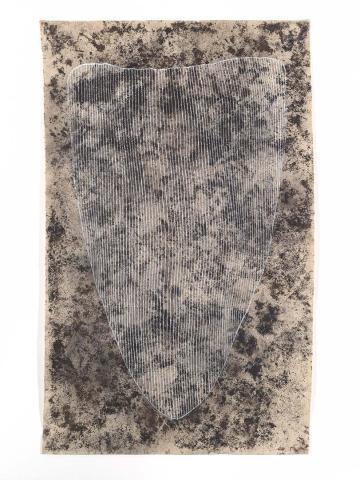 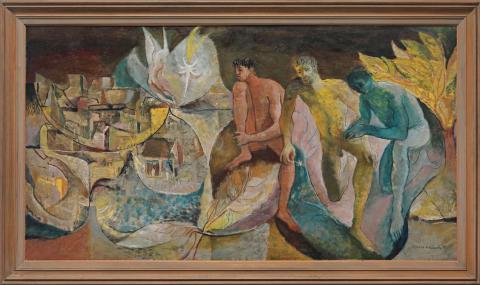 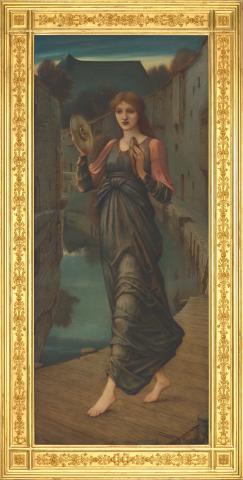 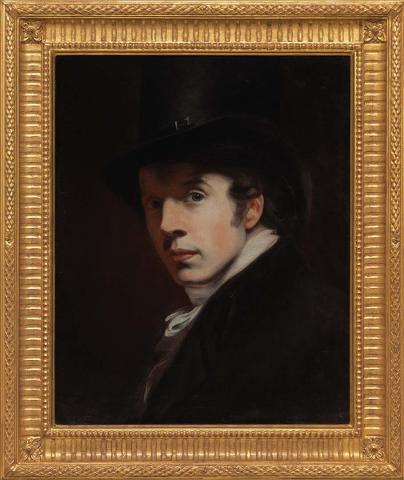