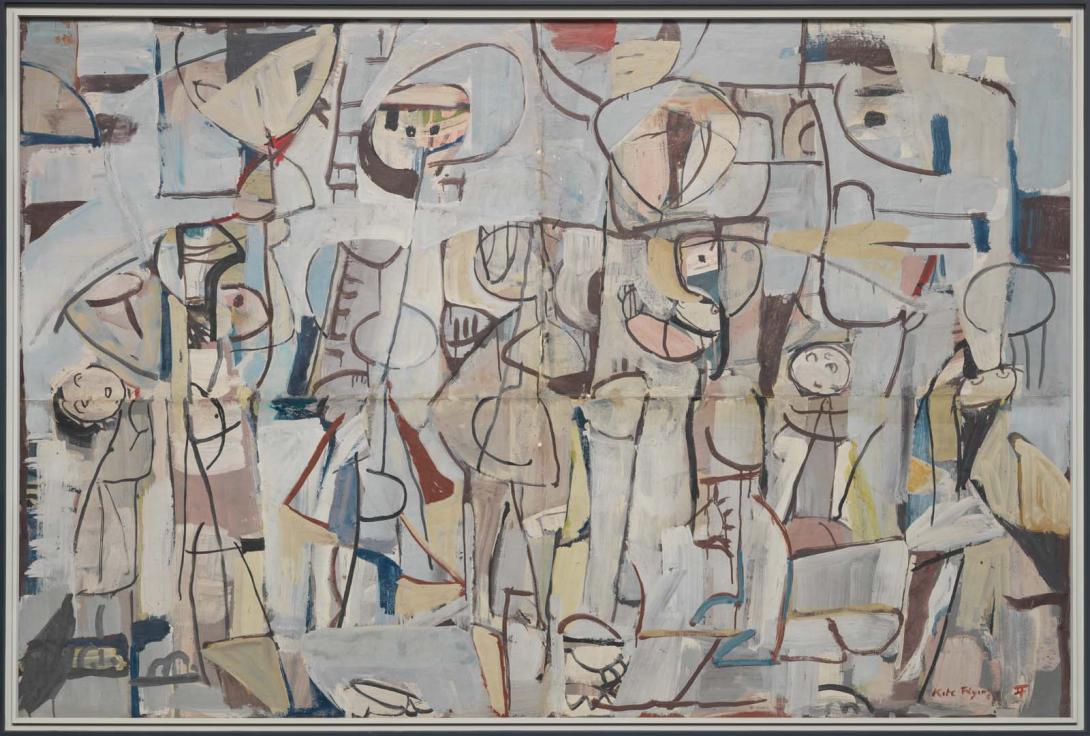 Ian Fairweather is one of Queensland's most distinguished artists. Born in Scotland in 1891, Fairweather travelled through Europe and Asia as a young man, arriving in Australia in 1933. He eventually settled on Bribie Island, just north of Brisbane, where he lived a rudimentary and solitary lifestyle from 1953 until his death in 1974.

Fairweather painted and drew throughout his early travels, absorbing a myriad of influences to form a distinctive personal style.

Kite flying 1958, one of Fairweather's most significant works, exemplifies the artist's approach to painting. Lines inspired by Chinese calligraphy cross the work, exposing layers of underpainting. Figures, kites and balloons dance in and out of focus in a fusion of shapes and colours.

The work is based on a 2000-year-old Chinese kite flying festival, which celebrates the protection of loved ones against misfortune. The festival commemorates the story of Huan Ching, a man from the Han period in China, who was warned by a sage to take his wife and children to the mountains.

Taking this advice, he took his family kite flying, and so escaped the massacre that befell their livestock. The felicity of this occasion is reflected in the painting's joyous vibrancy. 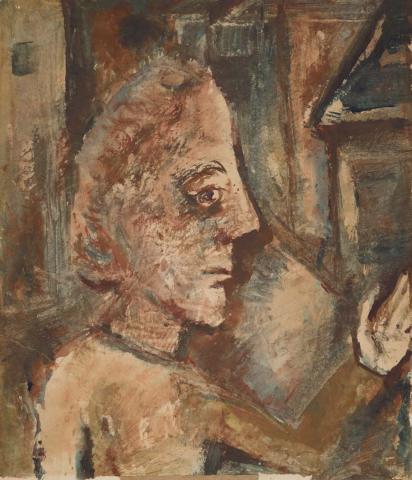 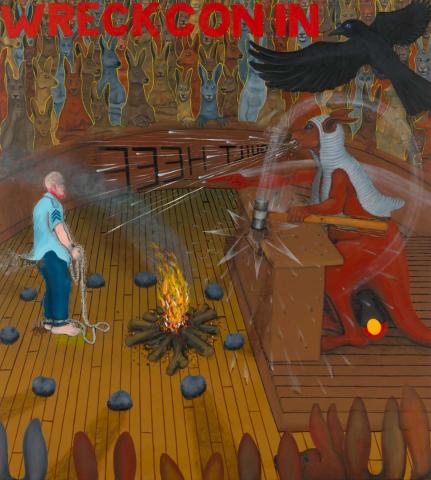 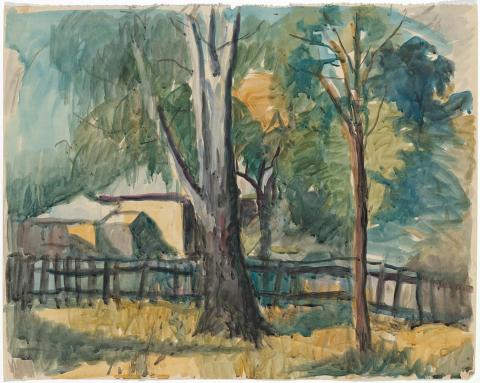 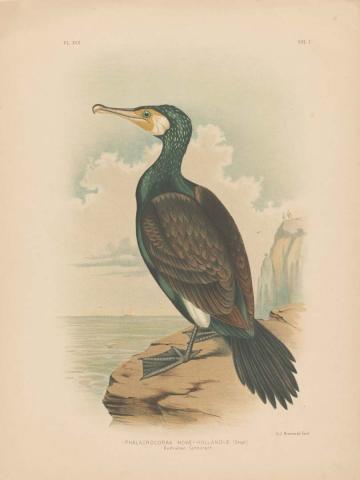 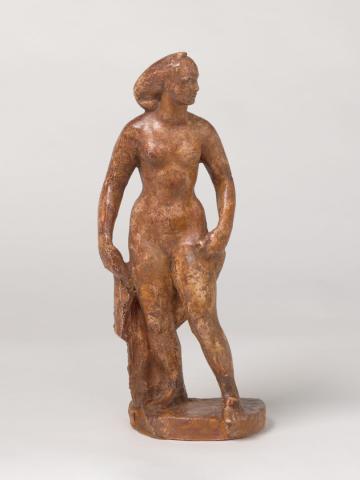 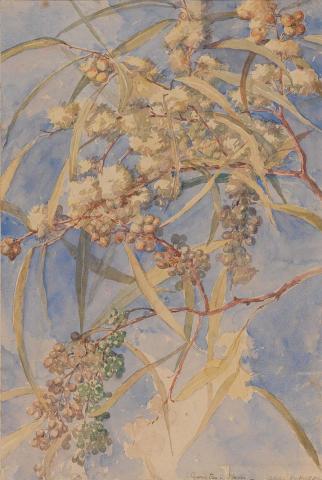