For biographical information see Acc. no. 1990.263.001 'Additional information'. The most striking effect of 'Brisbane River, from North Quay looking towards Toowong' is the sunset above the range - the intense pink of the sky suffuses the entire painting. Sunset effects are also notable in 'Brisbane River, view up the river opposite the Hamilton Hotel' (Acc. no. 2004.194.001) and 'Brisbane River, Bulimba Reach' (Acc. no. 2004.194.004). Descendents of the original owner have suggested that the sunsets depicted by Isaac Walter Jenner were the result of the volcanic eruption of Krakatoa. If this is the case, then it is Jenner's recollection of an event a decade earlier as Krakatoa erupted on 26 August 1883. When the family arrived in their new home in Brisbane during September of that year the brilliant sunset effects caused by the volcanic dust particles in the air would have been pronounced. As a matter of fact, Jenner's ship passed by the eruption on its journey to Queensland. He exhibited a watercolour entitled 'SS Roma passing through pumice stone off Krakatoa after an eruption' in the 1884 Queensland National Agricultural and Industrial Association exhibition, Brisbane. For further information on this work see Acc. no. 2004.194.001 'Additional information'. Glenn, R. Cooke, Research Curator, Queensland Heritage, Aug. 2004. 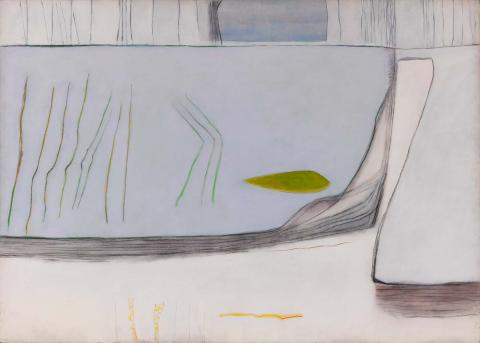 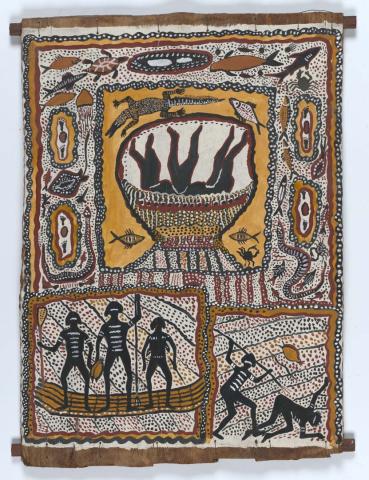 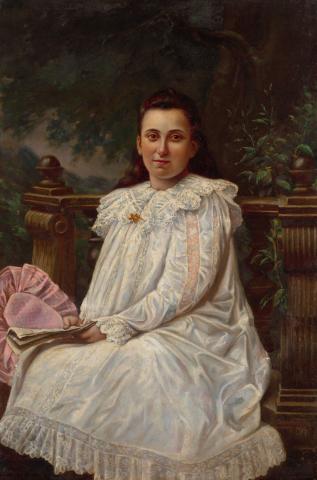 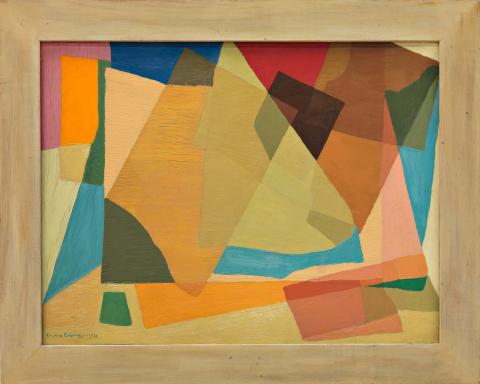 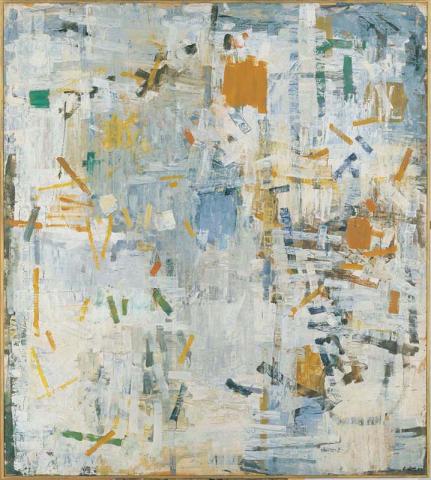