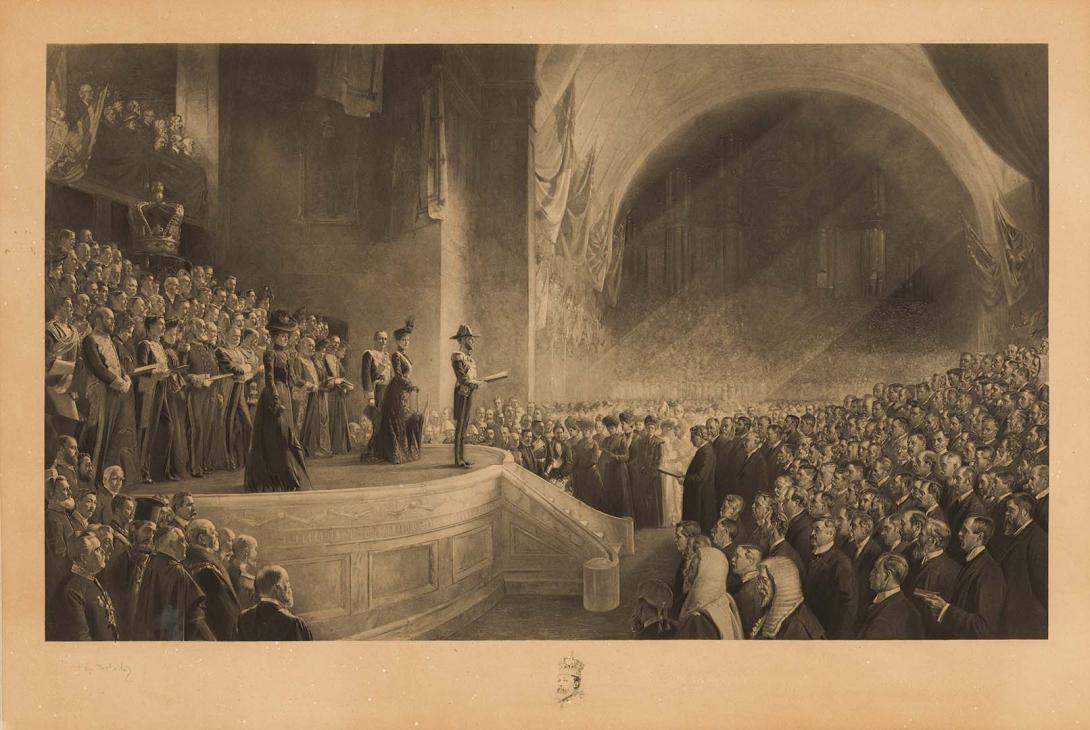 This print is a reproductive engraving after the famous painting by Tom Roberts, now hanging in the new Parliament House in Canberra. The first Parliament of the Commonwealth of Australia was opened by H.R.H. The Duke of York (later the Prince of Wales and then H.M. King George V) on 9 May 1901 in the Melbourne Exhibition Building. After watching the opening ceremony Roberts wrote the following description to his son Caleb: "When the great day came your mother and I went to the hall of the Exhibition Building, and without getting seats walked quietly at the very back, and climbing up some rails, I was able to see that immense gathering of people from all Australia, and from so many parts of the world. It was very solemn and great. The heads on the floor looked like a landscape stretching away... So I had been a witness of that scene... In the meantime my studio was getting ready, and a day or two later came Mr Jefferson and Mr Milligan, whose idea the whole thing was, to treat with me again; they had given a commission to dear old Waite (James Clarke Waite (1832-1920)) who found himself unable to go on. The result was that the commission came to me, and I made a sketch, then was hurried off to Sydney to do something of their Royal Highnesses, and you can guess, my son, how your father felt. For the first time his work seemed wanted, and things were being done for him, instead of having to bustle himself." 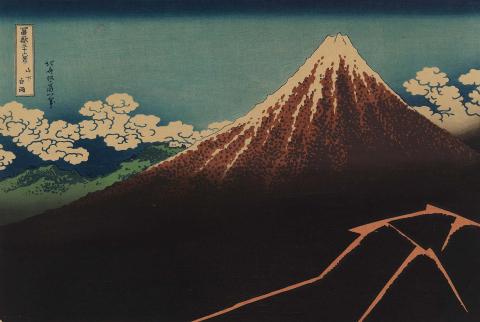 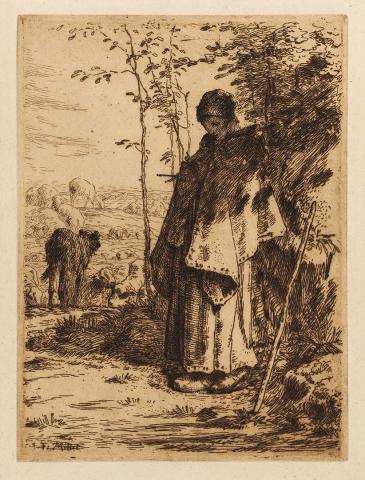 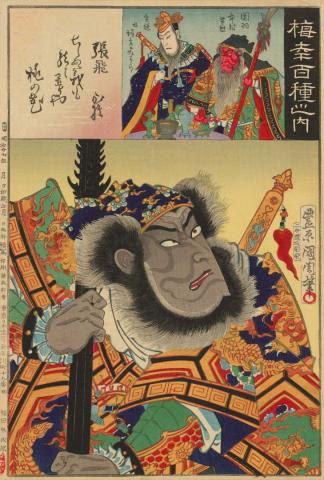 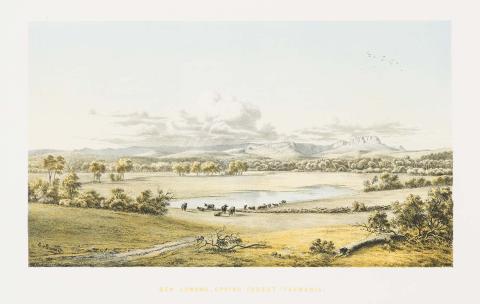 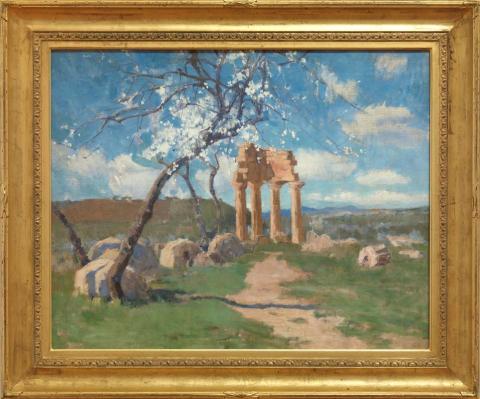 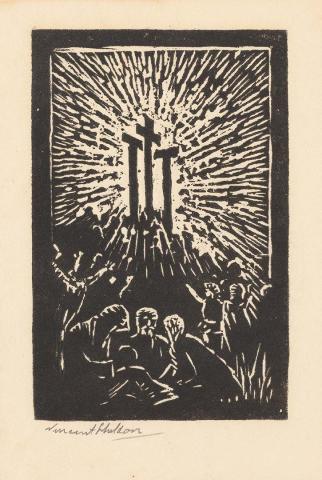