Ray Taylor has worked full time as a ceramist producing raku pottery and ceramic sculpture since around 1981. He was born in Melbourne and received his Technical Teachers Certificate from the Hawthorn Teachers College in 1969, a Dipolma in Fine Art from the Phillips Institute of Technology (later Chisholm) in 1976 and a Graduate Diploma in Ceramic Design form the Chisholm Institute of Technology in 1982. Since 1982 he has exhibited in numerous solo exhibitions throughout Australia and in group shows in England, China, New Zealand, Canada and the United States. He is represented in state, regional and private collections in Australia, New Zealand and France. Taylor has been the recipient of many prestigious awards and in 1983 received an Artist's Development Grant from the Victorian Ministry for the Arts, in 1986 a Workshop Development Grant from the Crafts Board of the Australia Council and was Artist in Residence at the Chisholm Institute of Technology in 1983. Taylor has been specialising in raku ceramics since he first began his exhibiting career and was one of a number of ceramists at the time who began experimenting with the more colourful glazes available at low temperature firings, in reaction to the 'brown pot' dominance which had emerged from the influence of Bernard Leach. His work of the time also tended towards simplified geometric shapes; cylinders, spheres and rectangles as opposed to the traditional vessel shapes of the earlier movement. His work shows evidence of considerable technical skill. 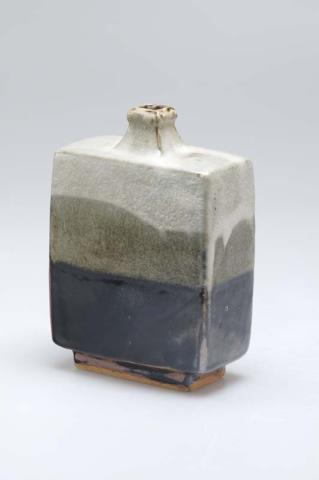 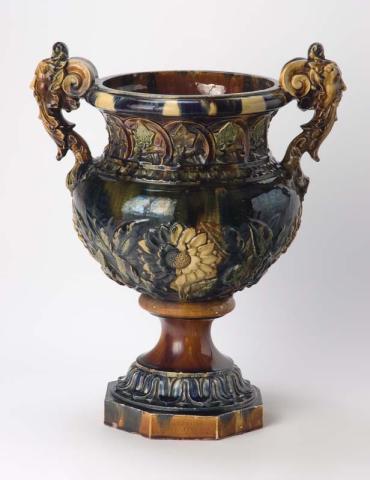 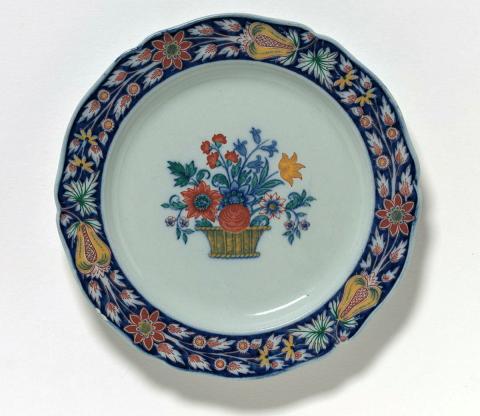 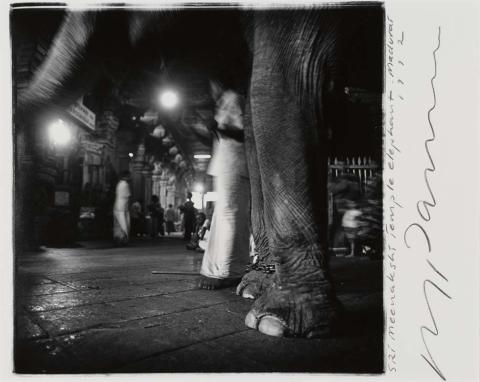 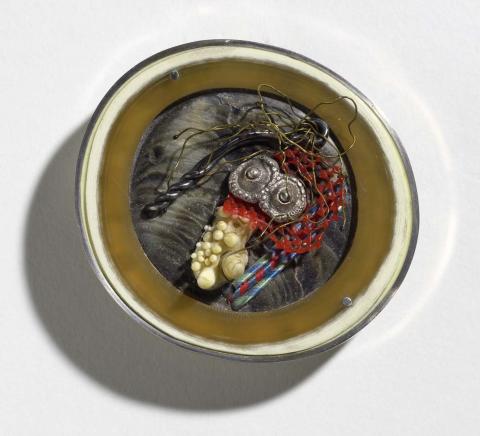