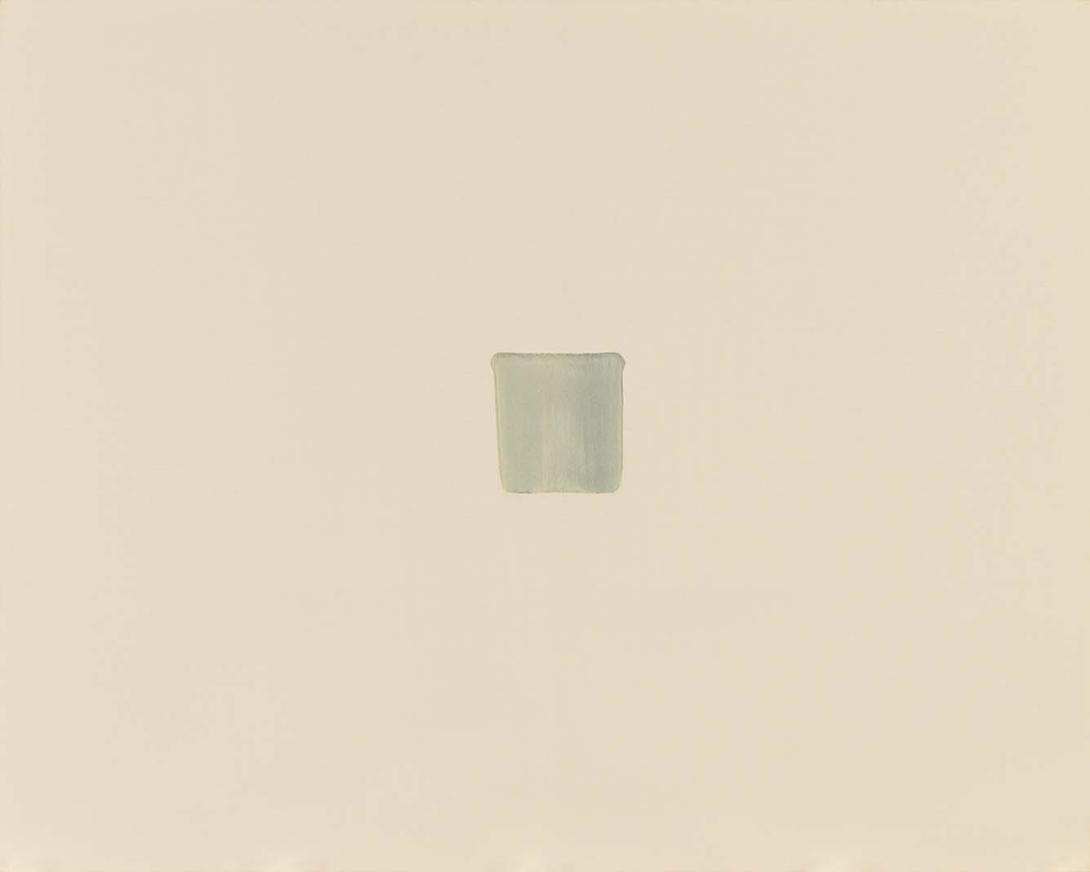 Lee Ufan is a painter, sculptor, writer and philosopher. In conjunction with his abiding interest in the precepts of the Mona-ha movement is a deep respect for traditional art forms, which underpins his gestural and calligraphic paintings. The metaphysics of Buddhist, Daoist and Zen philosophies are pivotal to an understanding of Lee Ufan's art. His sculptures and paintings examine notions of infinity and harmony. They consider the calligraphic stroke within a framework theorised as both contemporary and ancient, exploring the sensuality of the strident brushstroke amid the void of the surrounding canvas, and the relationships between screens fashioned in metal, a man-made material, and stones formed by nature. The artist explains:

'Rather than the universe being infinite, I think infinity is the universe, so that the universe is a longing which we can not satisfy. My works are pictorial methods of seeking passage into infinity. Infinity has always been my motif: in the series "From Point" and "From Line" in terms of conceptual repetitions; in that of "With Winds" in terms of locational developments, where a place and an act call forth each other.'(1)

Lee Ufan's career is not littered with diversions or extreme change. The intonations within a process, the ideas that have almost inexhaustible permutations, have enabled the artist to take a few profound principles and find endless nuances to express them. Despite the deliberateness and certainty of both his sculptures and his paintings, nothing is static.

The 'Correspondance' paintings are the fourth in his series of paintings and are an expression of these philosophical ideas. They are distilled paintings which often contain one or two brushstrokes. This series is a means by which to sharpen the connections between the viewer and the artist's intent of creating a heightened understanding of external and internal worlds, of what exists and what is absent. The choice of placing these elemental brushstrokes in conjunction with a reduced palette is a deliberate strategy to ensure that the resulting concentration of painted surface and unpainted ground reveals openness beyond its observed, literal meaning: perhaps a Buddhist perspective of things in flux, always changing yet interconnected in ever-varying ways. The Zen school of Buddhist practice originated in India and passed through stages of development in China, but evolved its unique form in Japan in the early Kamakura period with the monk Eisei (1141-1215). Zen temple gardens exemplify the spirit and principles of Zen Buddhist life, pared clean of excesses and non-essentials, and reduced to lean, spare elements.