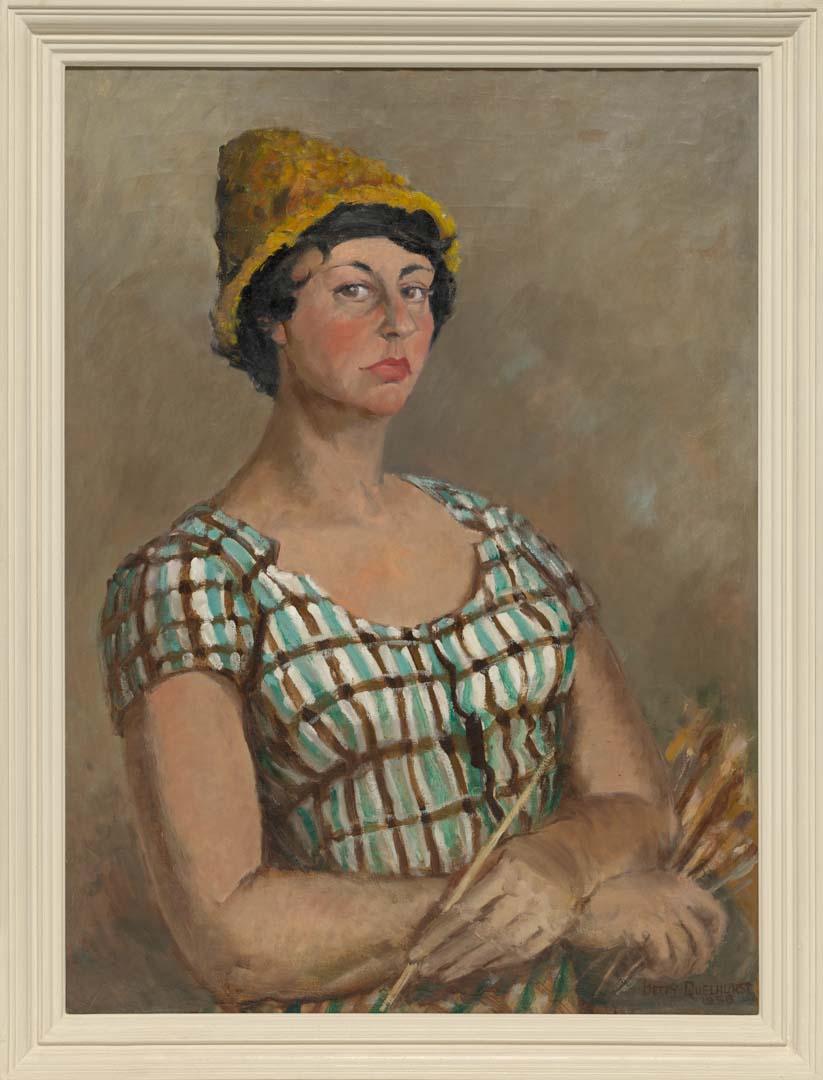 For biographical information see Acc. no. 1996.124 'Additional information'. The four Australian Women's Weekly Portrait Prizes in the years 1955 to 1959 were significant prize during the 1950s and provided a rival for a time to the more famous Archibald Prize at the AGNSW. Portraiture was still a valid form of expression in these years before abstraction became the dominant mode of artistic exploration in Australia. A fair selection of Queensland based artists, such as Charles Blackman, Betty Churcher, Pamela Macfarlane, Jon Molvig, Margaret Olley, Betty Quelhurst, Andrew Sibley, Bronwyn Yeates and John Rigby, were included in these prizes. (John Rigby was awarded the 1958 prize for a portrait of his wife 'Margaret' (now in the collection of the Newcastle Region Art Gallery).) The exhibition was organised and toured by the directors of the state art galleries but ceased through a disagreement with the NGV. The winning portrait of the 1956 prize was Charles Doutney's 'Dita' (the artist was born in Clayfield) and Olley, Quelhurst, Yeates and Molvig were selected for the exhibition from the more than 300 entries. Self portraits have been a consistent motif in Quelhurst's output beginning with her student years at the NGV (see 'The red coat (self portrait)' 1947, Acc. No. 1997.123). 'Girl in the yellow straw hat' is the largest in scale and the most penetrating. This work is evidence of the sound academic training she received under William Dargie in Melbourne. 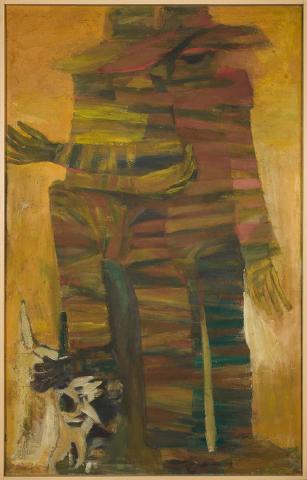 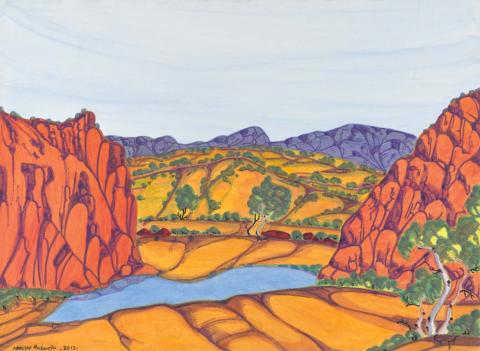 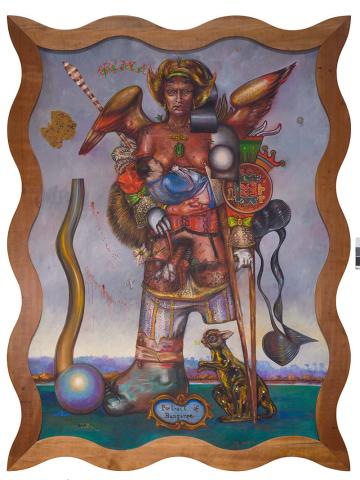 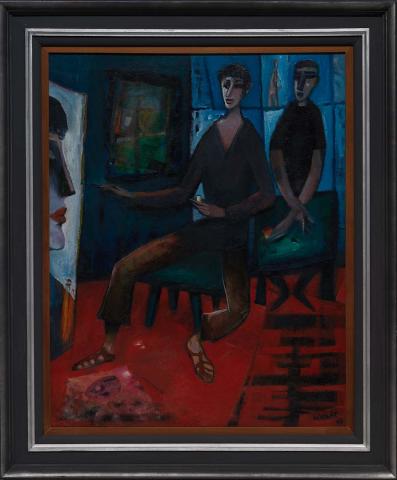 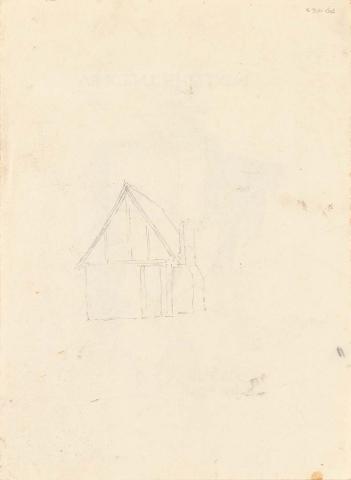 (Sketch of a cottage) 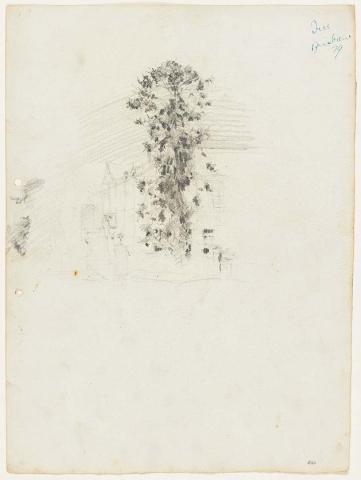 Bunya at the entrance to College 1917