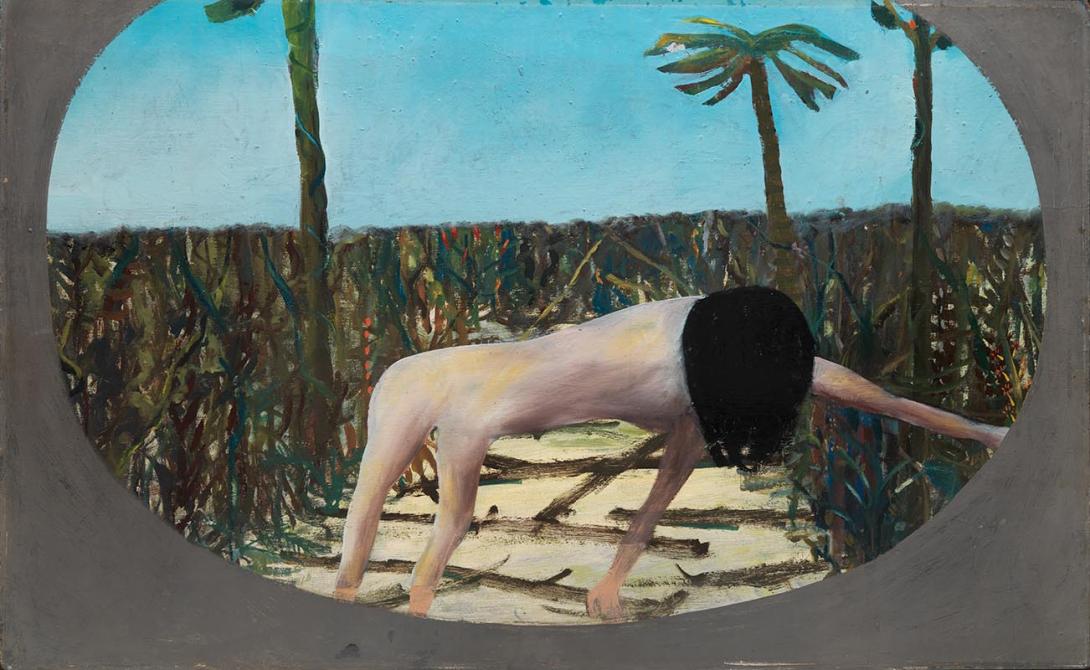 In July 1947, Sidney Nolan left Melbourne for Queensland. Among John and Sunday Reed's circle at Heide he had met the young Brisbane poet Barrett Reid, who suggested he would find new inspiration for his painting up north in the mining sites, small towns, deserts and tropical rainforests. Reid's prophecy was accurate: the trip to Queensland seems to have been a turning point in Nolan's career.

At Brisbane's John Oxley Library, he read accounts of the story of Eliza Fraser, a woman shipwrecked on Fraser Island in 1836, after whom it was subsequently renamed. Nolan was fascinated by the story of Eliza Fraser's survival, her time spent with the Indigenous people (variously described as captivity or salvation) and her rescue by the convict Bracefell. Nolan spent time on the island, which resulted in an exhibition of Fraser Island paintings at Brisbane's Moreton Galleries in February 1948.

In 1957, after emigrating to Britain, Nolan began a new Mrs Fraser series with a palette that merged the colours of the muddy reaches of the Thames at Putney, where he now lived, with memories of the Queensland rainforests. The new painting medium of polyvinyl acetate allowed him to emphasise a heavy, psychologically-charged atmosphere, where the figures of Eliza Fraser and Bracefell hover in a dark world of swampy and anthropomorphic vegetation.

The continuing presence of Eliza Fraser in Nolan's work, almost twenty years after he first explored it, suggests that the episode had a strong impact on his work and was instrumental in his development as an artist. 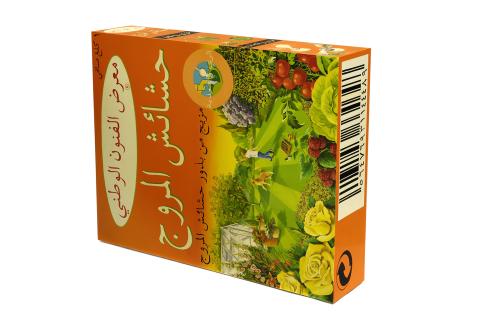 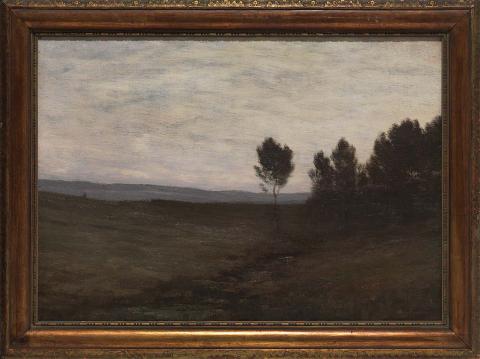 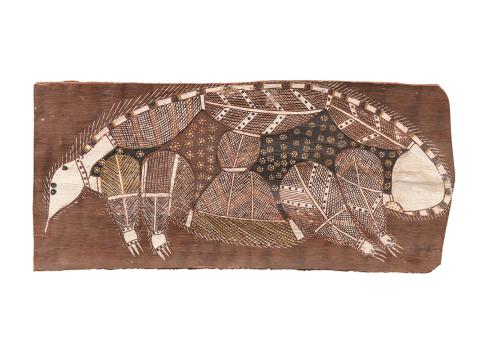 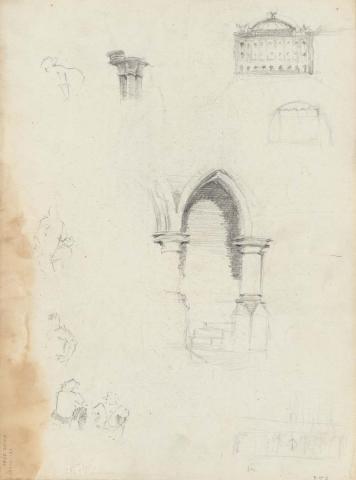 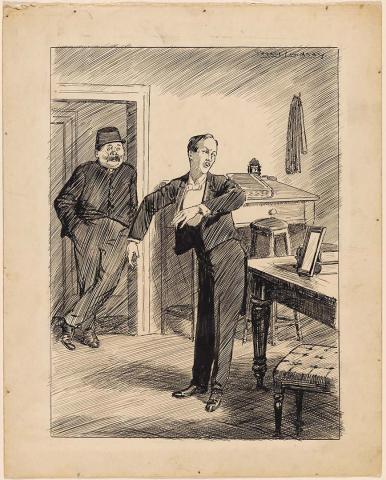 (Illustration for a magazine) 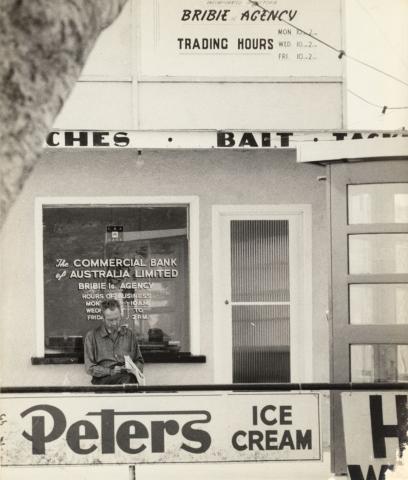