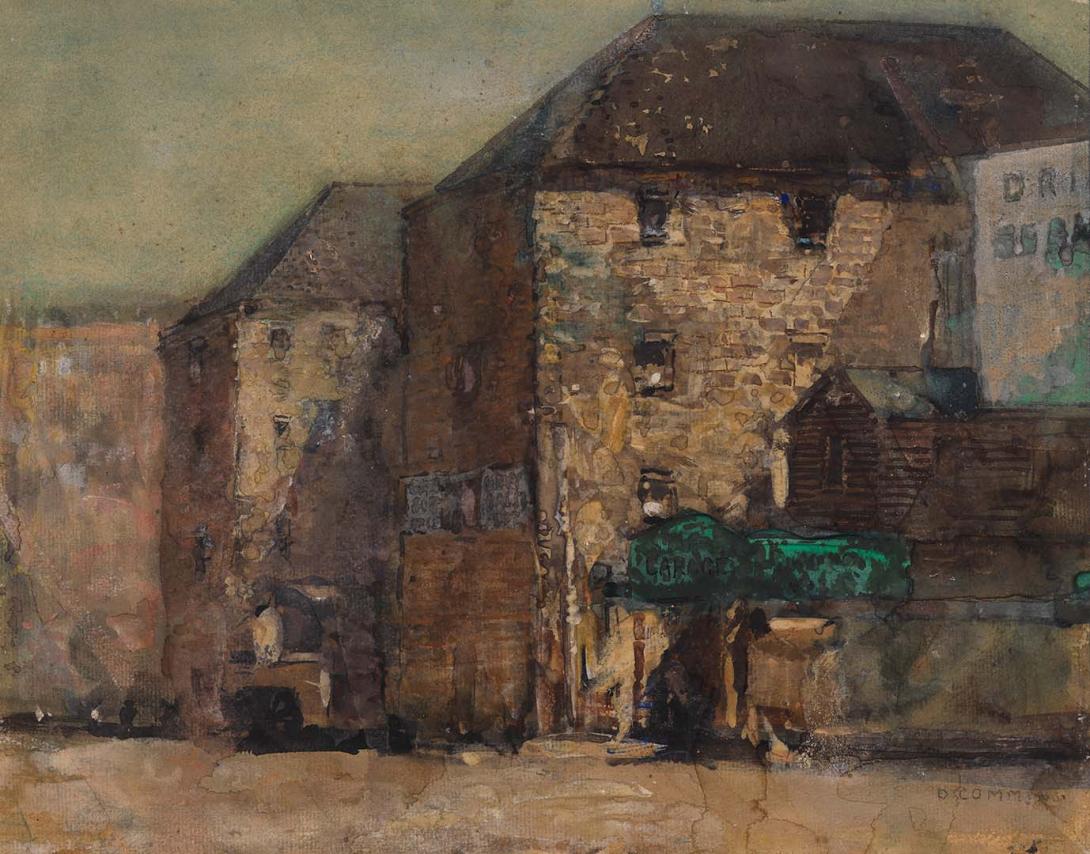 Born: 1 Feb. 1855, Dunedin, New Zealand; arrived Sydney 1878; died: 1942, NSW. Commons worked as an engineering draughtsman while teaching drawing in Sydney part time. His home at Pymble was a meeting place for artists including Charles Conder, Julian Ashton, Phil May, Arthur Streeton and Tom Roberts. J.F. Archibald and Henry Parkes also attended. Earlier Commons was part of an artists' sketch club at Darlinghurst. In 1879 his work was exhibited at the Garden Palace 'International Exhibition', Sydney. He was also a foundation member of the Art Society in 1880. 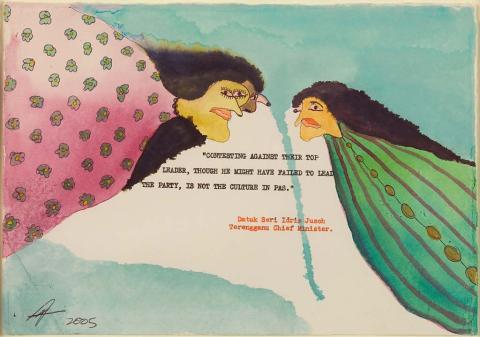 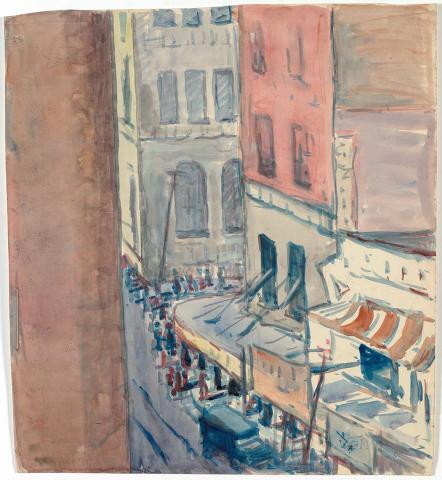 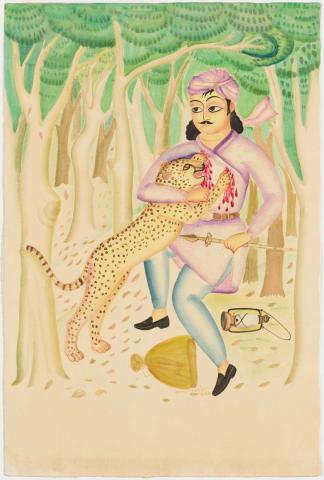 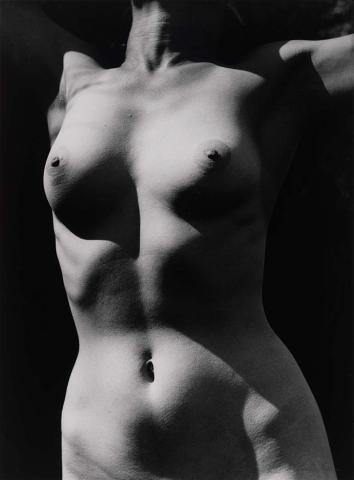 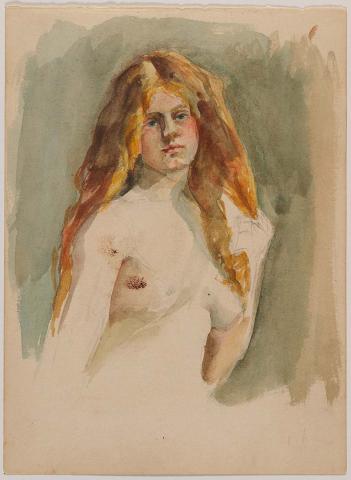 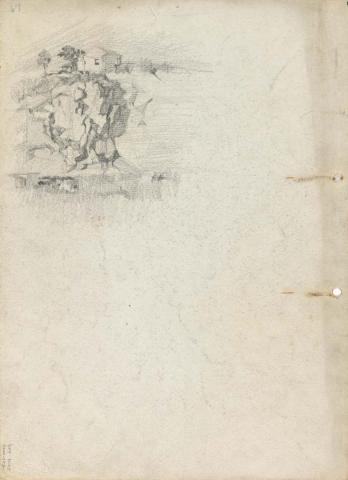