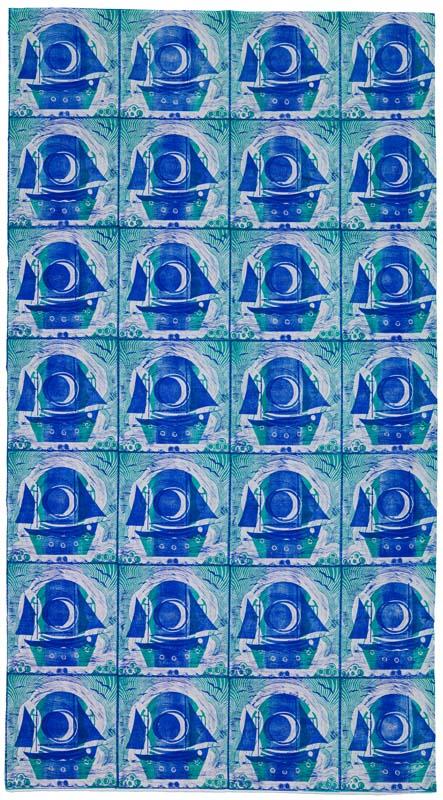 For biographical and background information see Acc. no. 1998.023 'Additional information'. 'Pearl lugger and diver's helmet' is obviously based in Rosie Barkus's interest in the history of pearling in the Torres Straits. Pearling has been a significant industry in the Torres Straits since the late nineteenth century. Warrior Reef was the site for the first commercial venture into pearl fishing and the industry was established on nearby Hammond Island until the headquarters of the industry was transferred to Thursday Island later in the century. Pearlers established bases on Badu Island during the 1870s and by the early 1880s the islanders were becoming dependent on wages earned as lugger crew. At the peak of the shell industry in the late 1950s, the Badu fleet of 13 boats employed a workforce of 200, providing work for many men, including those from other islands. However, once the shell trade declined, many people moved to the mainland for work.(1) The pearling era attracted an influx of Pacific Islander and Filipino seamen as well as Japanese men who had experience in the pearling industry in their home country. Many of these men married local woman and settled in the Torres Strait Islands adding to the cultural diversity of the region. Although cultured pearls continue to be produced on Friday Island in the Torres Strait, the major focus of the pearling industry in Australia is centred on Broome in Western Australia. The romance and economic significance of the pearl shelling industry to Northern Australia provided the focus of Regina Ganter's 1994 publication 'The Pearl- shellers of Torres Strait'. Essay by Glenn R. Cooke, Research Curator, Queensland Heritage, 31 Mar. 2003. 1. Prepared from: < http://www.slq.qld.gov.au/publib/footprints/communities/torresmap.htm >, downloaded 31 Mar. 2003. Rosie Ware is an award-winning textile designer and printer based on Thursday Island in the Torres Strait. She taught herself to print by hand as a hobby in 1986, and has participated in mainstream and Indigenous visual art exhibitions since 1996. Ware designs and prints from her home studio and small gallery situated on Green Hill, Thursday Island, overlooking the Thursday Island Harbour and nearby surrounding islands. She prints on quality silks, satins, cotton and linen fabrics using designs inspired by Torres Strait culture, her tropical garden and the beautiful surrounding marine environment. 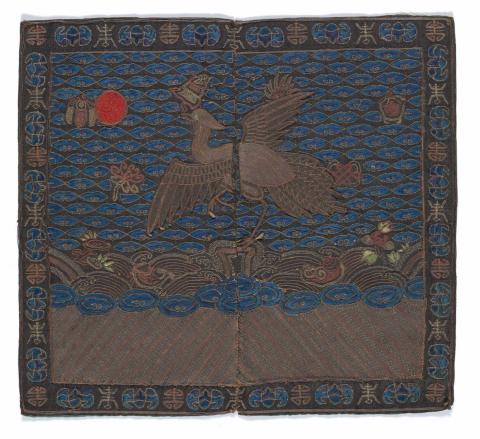 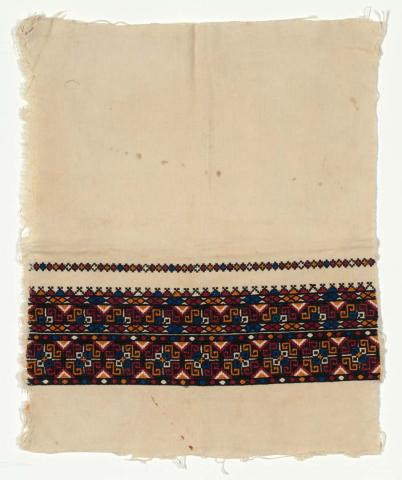 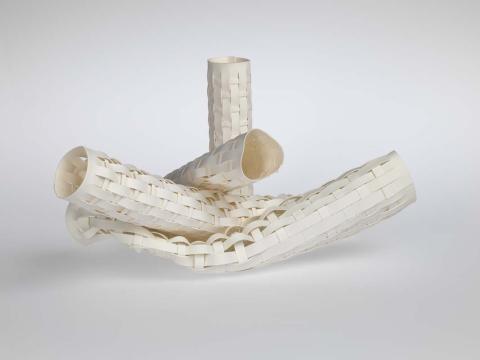 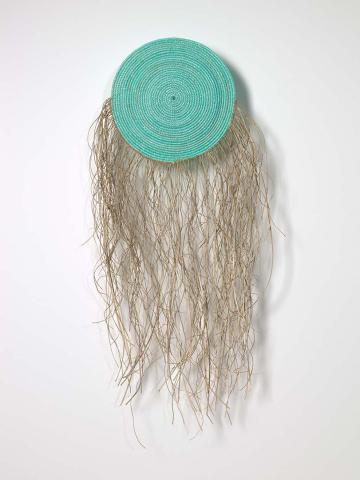