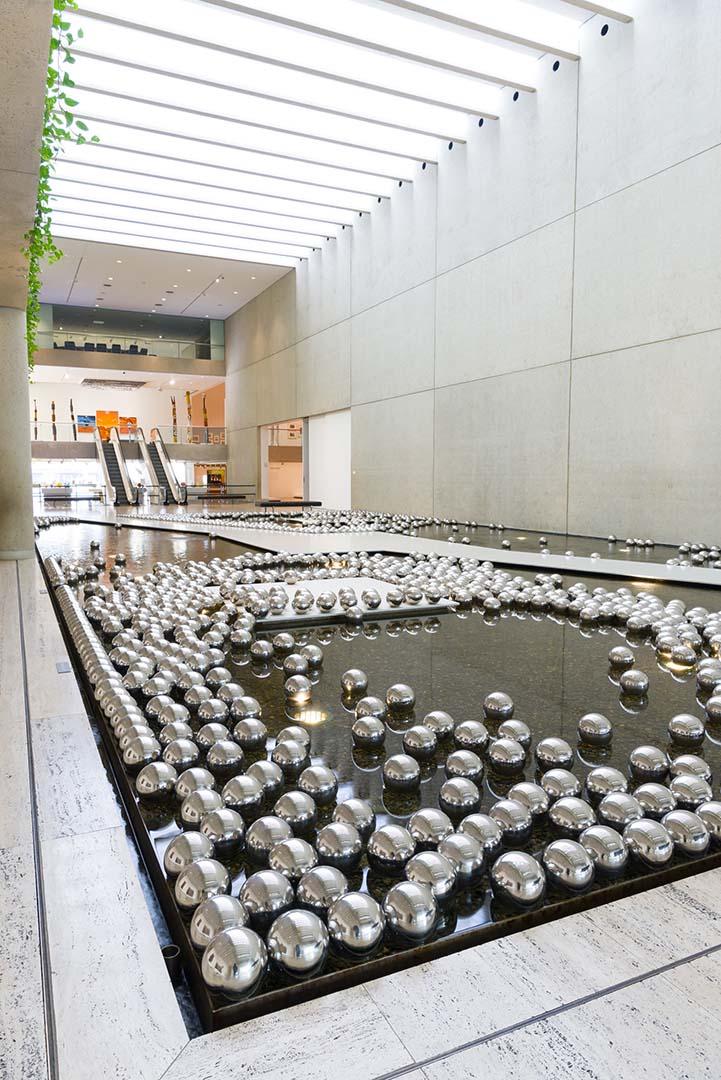 The various incarnations of the environmental work 'Narcissus garden' have held Yayoi Kusama's attention for over 40 years. In Narcissus garden (2002) Kusama created a carpet of mirrored spheres. These repetitions could be seen as another variation of her Infinity net works (see Acc. no. 2001.063). The mirror balls reflect one another, creating an infinitely recurring web in which the surrounding visible world is trapped and perpetuated. Kusama has written:

'A polka dot has the form of the sun which is a symbol of the energy of [the] whole world and our living life, and also the form of the moon which is calm, round, soft, colourful, senseless and unknowing. Polka dots can't stay alone, like the communicative life of people... Our earth is only one polka dot among the million stars in the cosmos... When we obliterate nature and our bodies with polka dots, we become part of the unity of our environment, I become part of the eternal, and we obliterate ourselves in love.'(1)

Narcissus garden first appeared at the Venice Biennale in 1966 when Kusama, although uninvited, installed 1500 plastic reflective balls on the grass outside the Italian Pavilion. Dressed in a gold kimono, the artist distributed printed accolades of her work by Herbert Read and attempted to sell her reflective multiples at 1200 lire each. This caused huge consternation amongst the authorities, who were offended by this act of blatant commercialism. In stark contrast, nearly 30 years later, in 1993, Kusama was the first individual artist, and only woman, to officially represent Japan in its pavilion in Venice.

Narcissus garden (2002) was conceived especially for 'APT 2002: The Asia-Pacific Triennial of Contemporary Art', for installation in the Queensland Art Gallery's Watermall; however, this work may be installed in multiple configurations, inside or out of doors. 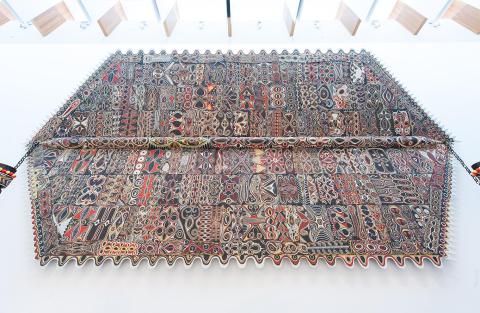 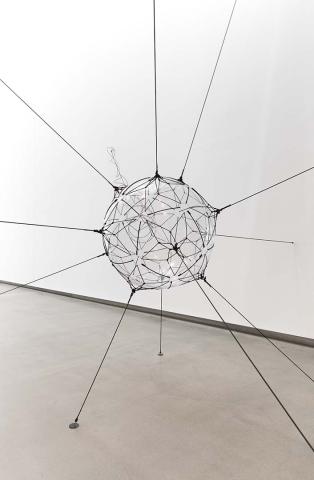 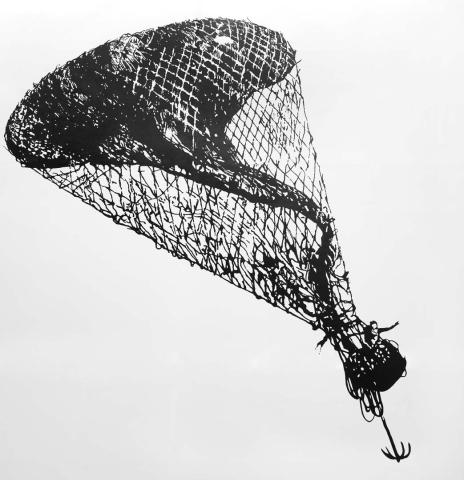 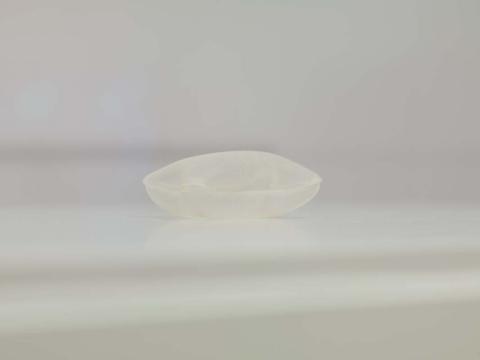 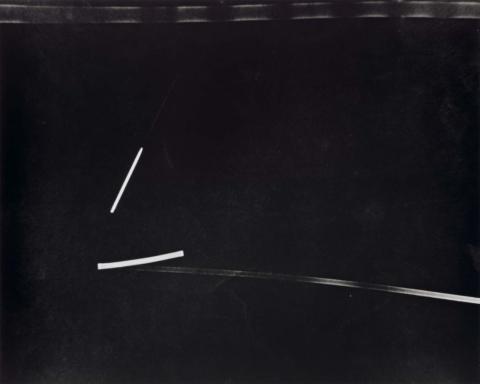 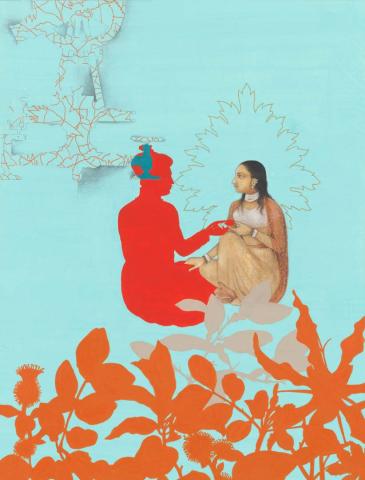